The police have not found any solid information but the accent used by the accused has dropped hint to the sleuths.
Staff Reporter 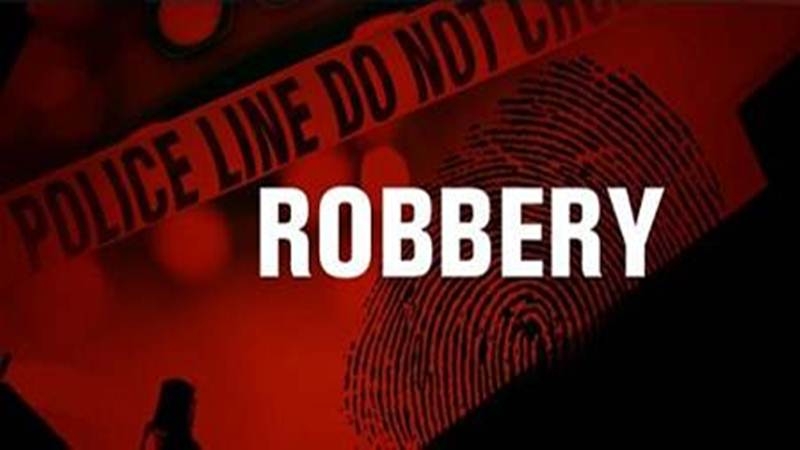 BHOPAL: A team of police is sent to Jhabua in search of accused of the robbery incident in Khajuri area on early Thursday.

The police have not found any solid information but the accent used by the accused has dropped hint to the sleuths.

The investigation is solely revolving around clues including an abusive word that was repeatedly uttered by accused during the robbery incident, role of someone close to victim and business rivalry and involvement of some habitual offender.

It is suspected that an insider provided information to accused as they already knew where the locker was?

Till the time of going to press, no major breakthrough was reported nor was anyone arrested in the case.

The team was sent to Jhabua, based on suspicion, though no concrete evidence appeared during the probe.

Over 20 persons with dubious past were quizzed by four teams of police in last 24 hours and vehicles were also searched around toll barrier.

Teams of police also searched the nearby bastis of Kanjar and Pardhis along with other slum areas to no avail.

The victim Subhash Chand Jaiswal, who was also injured and had sustained five stitches in the assault also declared a reward of Rs 80 thousand to anyone helping police to nab culprits.

The victim’s house is located at Bakania road in Khajuri and on Thursday, around 3 am over ten men armed with rods had entered and robbed the house. They also assaulted the elderly couple including Jaiswal and his wife Madhuri, 65 and 61 years old.

The incident brought the police on their toes and all top officials of Bhopal police reached spot. Panic gripped the area and neighbours were seen complaining about safety in area.

SDOP Bairagarh Deepak Nayak says details of ten persons have been summoned to probe the role of insider in the robbery. We have not found any solid information so far, he added.

Additional superintendent of police (ASP) Dinesh Kaushal says that they had a different accent and based on that, we have sent a team to Jhabua while others in the area who have been involved in any such loot are being quizzed.

It is possible that they used certain words to mislead the victims, but we are working on all the angles, added Kaushal.