Bhopal (Madhya Pradesh): A tiger got entangled in a trap set up by poachers and lost its life. The incident occurred in jungles of compartment number PS460 in North Panna range of Chhattarpur circle on Tuesday evening.

Officers said that poachers had set up a trap to catch wild boar or herbivore animal. However, the tiger accidentally became the victim.

Conservator of Forest, Chhattpur Circle, Sanjeev Jha told Free Press that on Tuesday evening they received information about a tiger getting entangled in a snare planted by hunters to trap wild boar or some herbivore animal. Dog squads from Satna and Panna were called to help investigation. Help of Tiger Strike Force from Shivpuri was also taken in this regard.

ACS Forest department, JN Kansotia told Free Press that snare was possibly put up by hunters to trap herbivore animals and it looks that tiger accidentally got trapped in it. CM has ordered strict action against the accused.

A senior officer said that tiger’s head got struck in the snare. Later, the tiger tried to climb a nearby tree. However, the snare got struck in a branch of the tree and tiger died of asphyxiation. After autopsy, carcass of tiger was burnt as per protocol. No part of tiger was missing, hence poaching possibility has been ruled out.

No one will be spared: State BJP chief

BJP State President VD Sharma expressed strong displeasure over the death of tiger in Panna. He said thorough probe would be conducted and no one would be spared. He personally spoke to Collector, forest and police officials of the district. He said it’s unfortunate that carcass of a tiger was found hanging. He has sought detailed report from Collector, SP and Forest Officials of Panna. 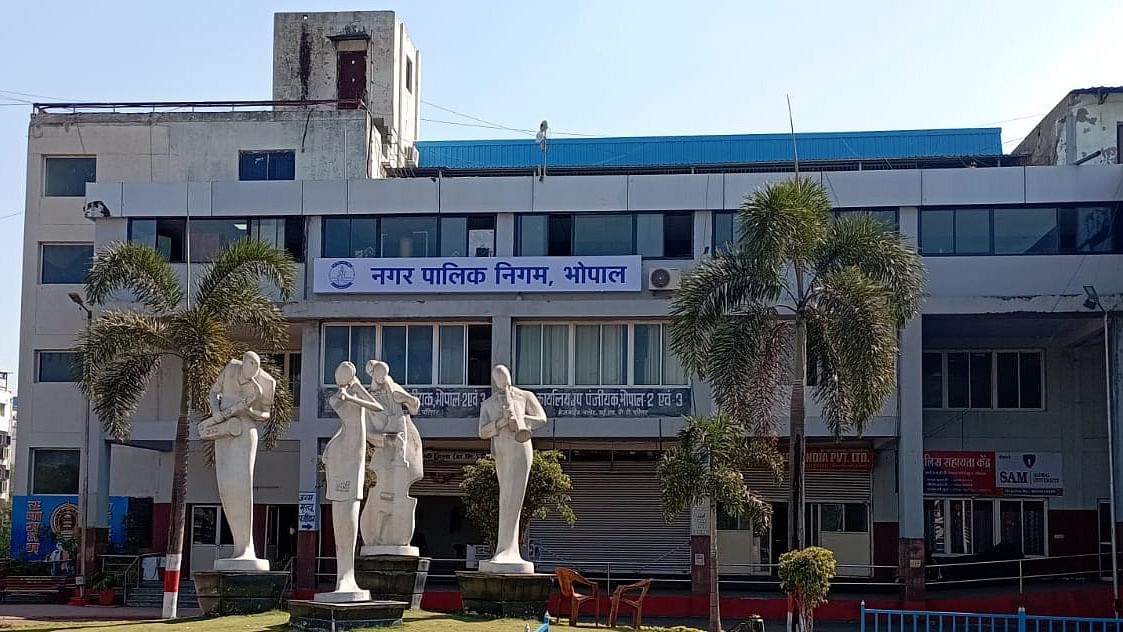