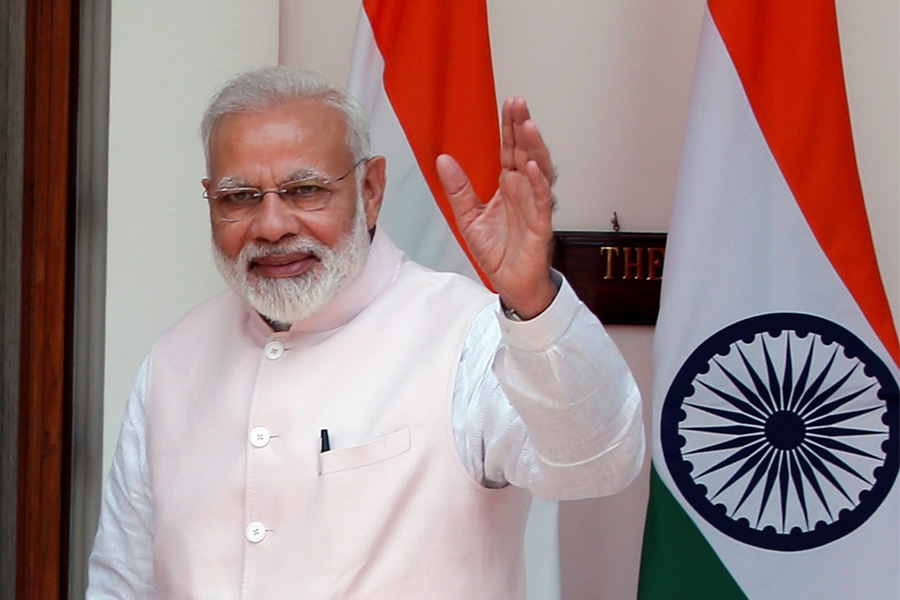 All the divisional commissioners and district collectors virtually participated in the meeting. The CM said there were two contexts of mega convention to be organised on the Tribal Pride Day.

“First of all, it is being held on birth anniversary of legendary freedom fighter Birsa Munda. Apart from this, there is also a celebration on benefits received by the tribal brethren from the government schemes. It is a matter of pride for the state that Prime Minister Narendra Modi will address the Mahasammelan”, Chouhan said. Programme to start from 12 noon

The state level programme will start from 12 noon. Programmes will be held in every tribal dominated gram panchayat of the state including Bhopal, where tribals will be connected to the main programme through TV sets and webcasts. 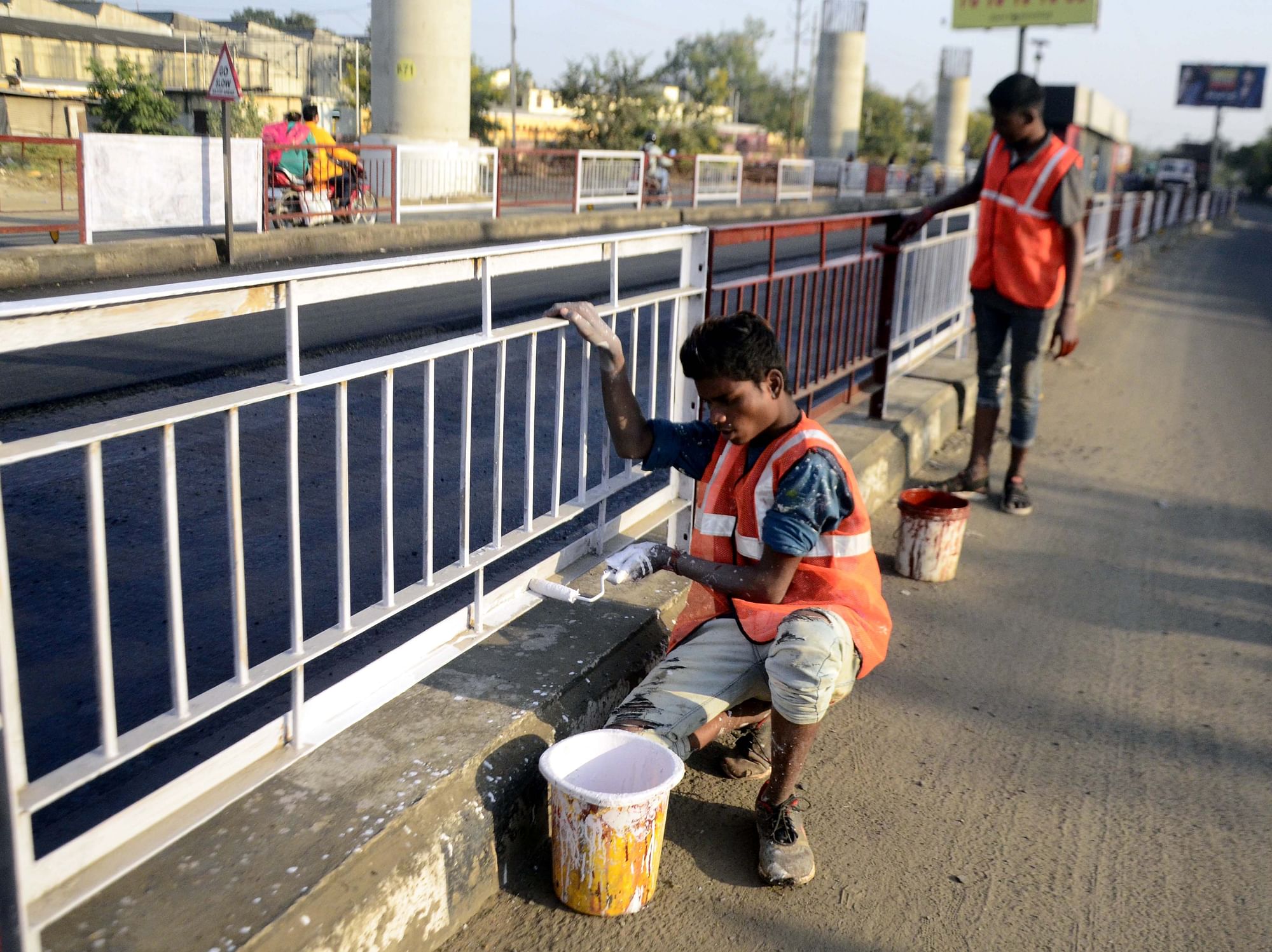