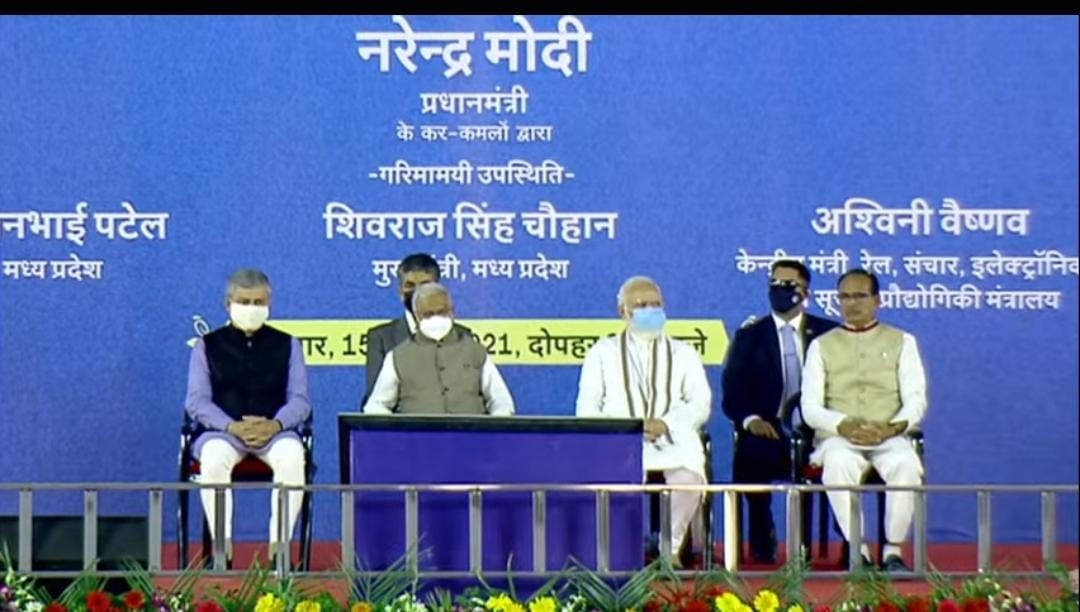 The Prime Minister was in Bhopal on the occasion of 'Janjatiya Gaurav Diwas', celebrated on the birth anniversary of the tribal freedom fighter Birsa Munda.

While addressing the gathering he said India was not making record investments for the construction of modern infrastructure but also ensuring that projects were not delayed.

The Prime Minister said, "This historic railway station in Bhopal has not just been revamped but its pride has been enhanced by adding the name of Ginnaurgarh Queen. The pride of Gondwana has now been linked to the pride of Indian Railways."

He further said, "Today's India is not only making record investments for the construction of modern infrastructure, but it is also ensuring that projects are not delayed, there are no obstacles. PM Gatishakti National Master Plan started recently will help the country in fulfilling this resolution."

Rani Kamlapati Railway Station is the first world-class model station in the country and has all the facilities that are available at international airports. It has been developed under a public-private partnership and built by a private company.

The total cost of the station project is around Rs 450 crore. To control the crowd, separate entry and exit gates are there.

The station will also boast of food courts, restaurants, air-conditioned waiting rooms, dormitory, VIP lounge. Around 160 CCTV cameras have also been installed at the station to keep round-the-clock surveillance. 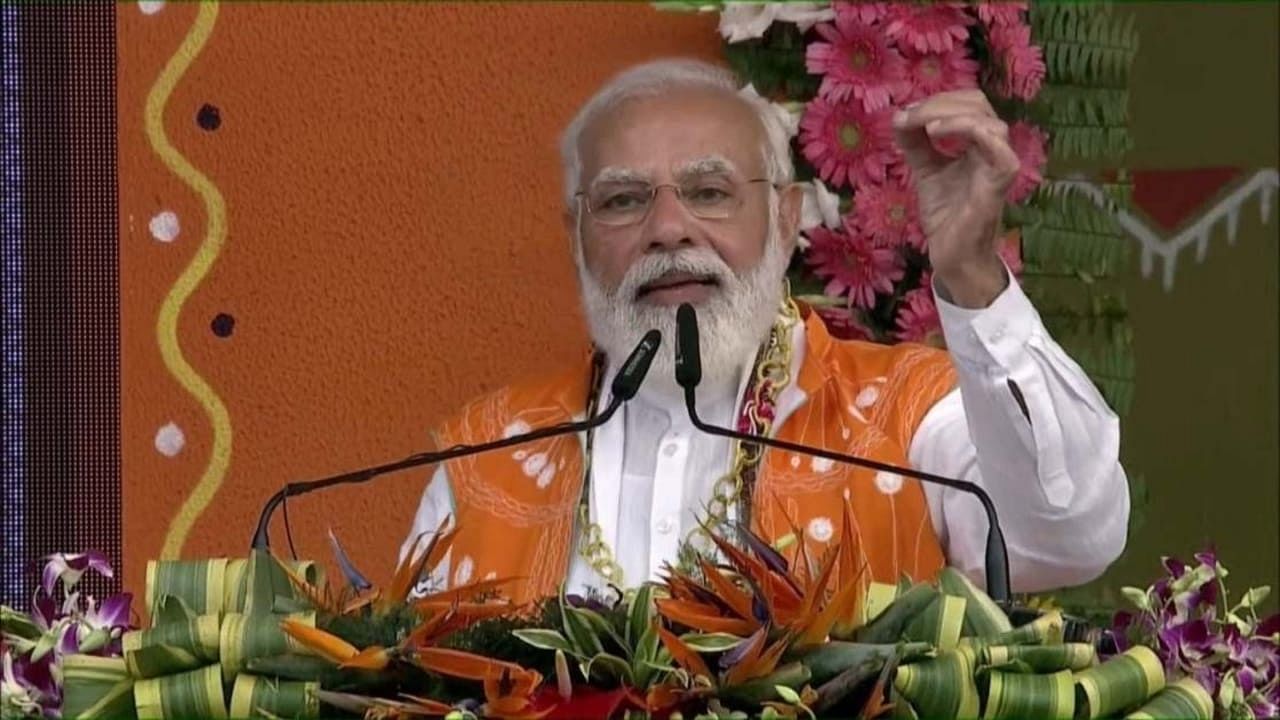