Bhopal: ‘People talking about ‘Love Jihad’ should be simply ignored’ 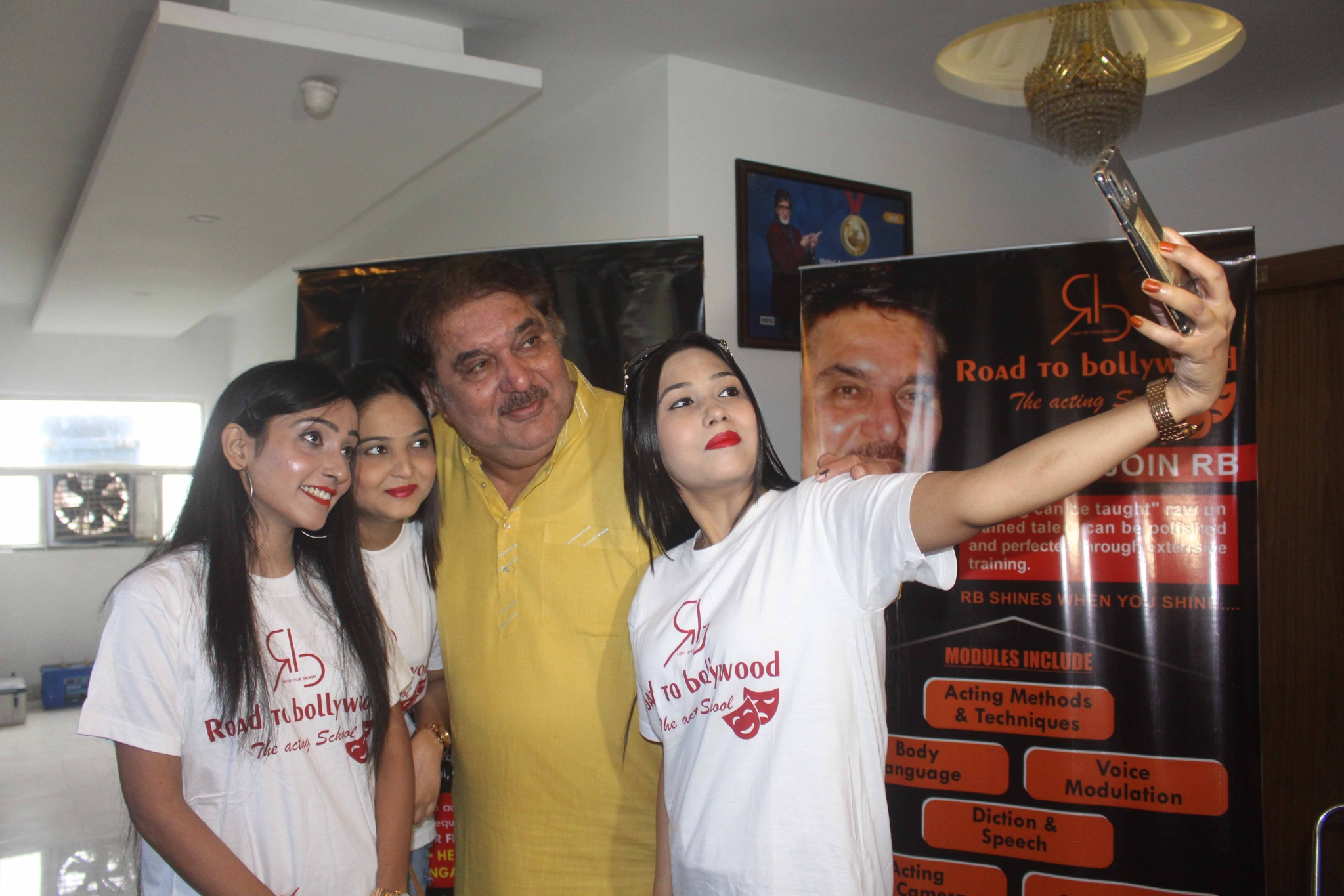 BHOPAL: Film actor Raza Murad says that people talking about ‘Love Jihad’ should be simply ignored. When asked about a local BJP leader raising the bogey of Love Jihad he said, “Silence is the best answer to such rubbish being peddled by small-time political leaders.”

“If someone thinks or believes that a law has been broken, he should approach the courts. Making irresponsible statements should be avoided at all costs. One should not become judgmental,” he said, while interacting to the media at a local hotel in the city on Wednesday.

“The world witnessed Ajmal Kasab doing open fire at innocent people. But still, we gave him ample opportunities and a lawyer to defend himself. Then, how can you kill a person merely because you suspect him of doing something wrong. How can you be the plaintiff, the judge and the executioner - all rolled into one?” the ace actor asked.

Murad criticised the media on its way of handling the Ayodhya issue. “The matter is before the highest court of the land. Whatever it rules would be accepted by one and all.”

Raza Murad desired that Bhopal does needs a Film City. “If the present government seeks my opinion on the issue, I will give it. 20 per cent of the seats in the proposed Film City should be reserved for the residents of the state.”

He said that he would be visiting Bhopal for 2-3 days every month to teach at the acting school ‘Road to Bollywood’ coming up in Arera Colony. “I am an alumnus of FTII and have taught there for five years. Teaching is my passion. I will teach the students without any remuneration,” he said.