Three-day national seminar on, Denotified Tribes of MP and their Culture, began at Tribal Museum in the state capital on Friday.
Staff Reporter 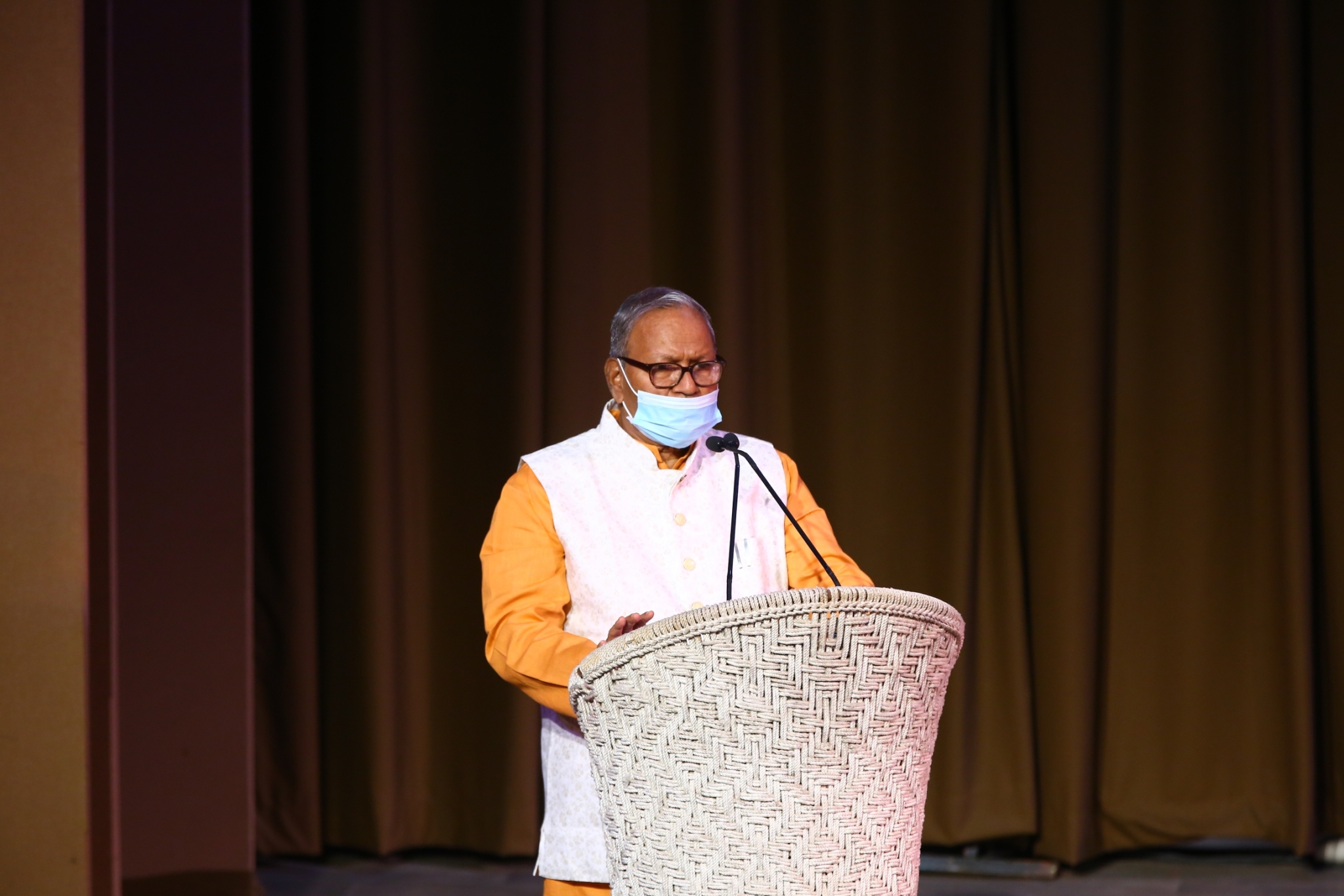 Idate was speaking after inaugurating the three-day national seminar on 'Denotified Tribes of MP and their Culture' at Tribal Museum here on Friday.

He said Britishers classified Indian tribes as a part of conspiracy to divide them and brand them as criminals. This was because the tribes were battling to preserve their culture and natural resources.

Director, culture, Aditi Kumar Tripathi said union government is trying to bring tribes back into mainstream of Indian society. He said every group and community has black sheep but that cannot be an excuse for branding the whole community as a villain.