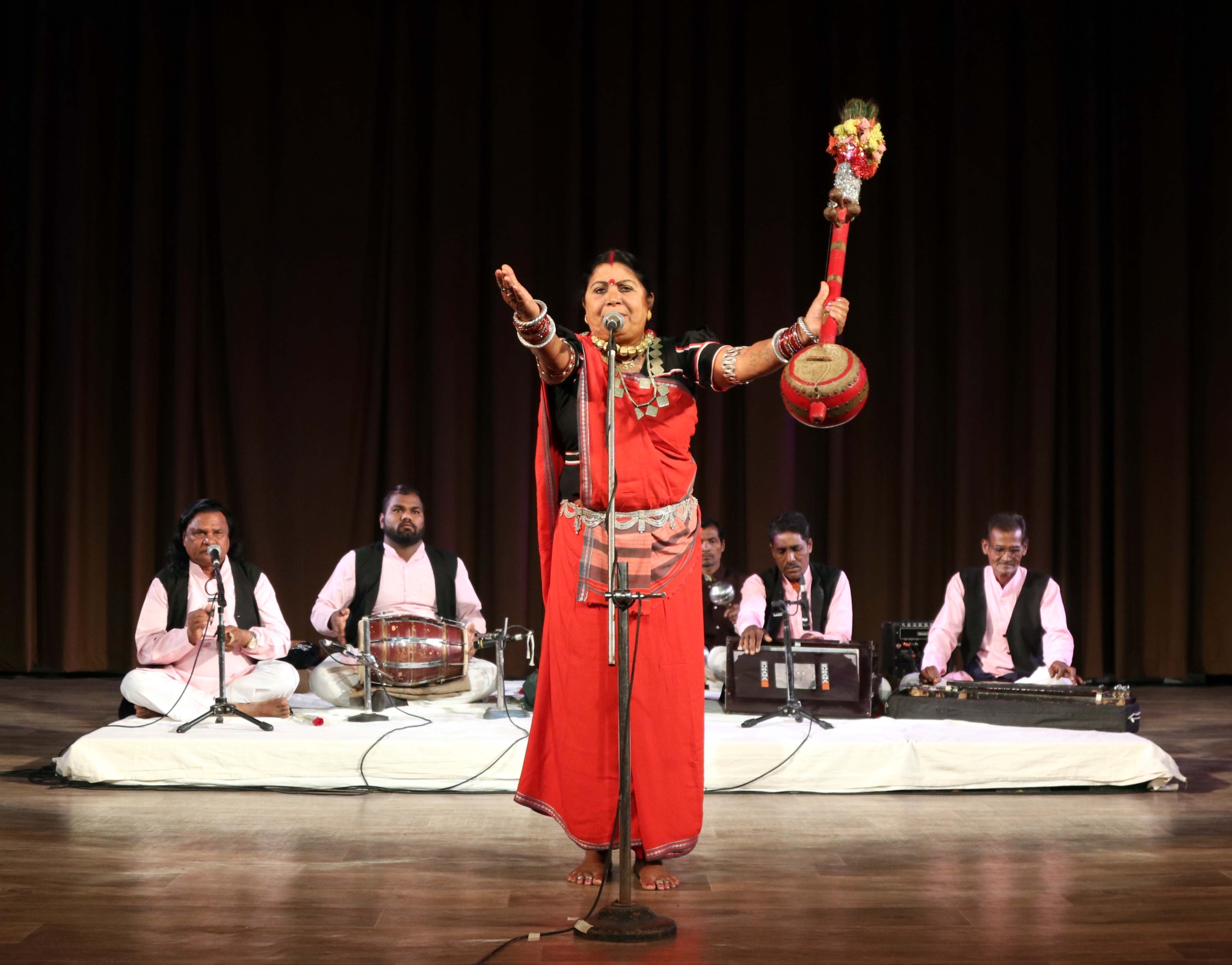 Pandwani singer Shanti Bai Chelak and troupe performing at the Tribal Museum in the city on Friday evening. |

BHOPAL: Pandwani singer Shanti Bai Chelak and troupe from Chhattisgarh presented ‘Gadaparv’ at the Tribal Museum on the third day of a nine-day fest ‘Gamak -4, organised by the directorate of culture.

Pandavani is a folk singing style involving narration of tales from the ancient Indian epic Mahabharata. The singing also involves musical accompaniment. Bhima, the second of the Pandava is the hero of the story in this style. This form of folk theatre is popular in Chhattisgarh and in the neighbouring areas of Madhya Pradesh, Orissa and Andhra Pradesh.

Chelak has been performing Pandavani for 40 years. She presented ‘Gadaparv’ which showed the Gada (mece) war scene between Bhim and Duryodhan, the characters of the epic Mahabharata. She also presented the scene of dialogue between Duryodhan and his wife Bhanumati after ending 18-day war. She also presented the episode of mother Gandhari blessing Duryodhan and the series of events which ultimately lead to the killing of Duryodhan.

Rajeev and Lakhanlal accompanied her on vocals and manjeera, Awadhram on harmonium Shivlal on tabla, Neelesh on Naal, Vishram on Benjo and Panchram on Jhumke.

Aadivasi Lokkala Evam Boli Vikas Akadmi organised the event and was also streamed live on the social media platforms of the culture department. 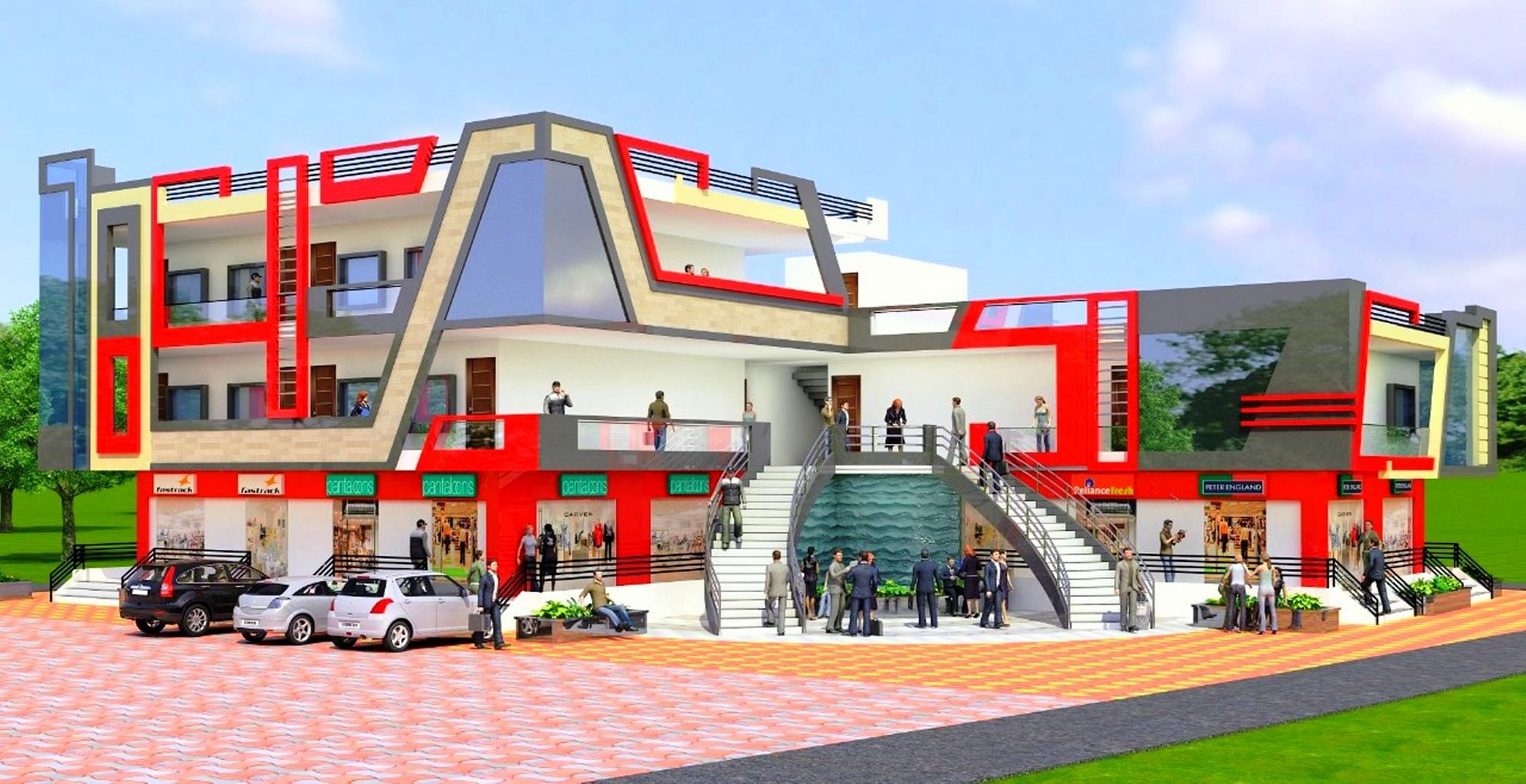 Madhya Pradesh: Bhikangaon to get shopping complex worth Rs 1.43 crore, city council building to be...