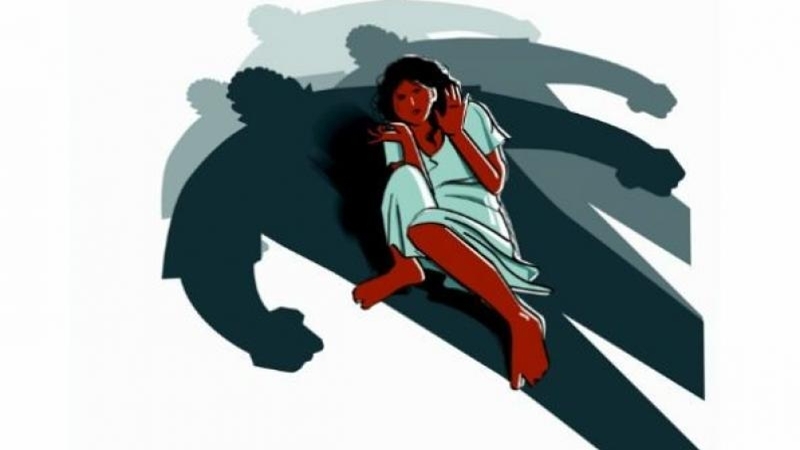 BHOPAL: Women in the state facing persecution and harassment at home or outside have to wait for at last two more months to seek justice from MP State Women’s Commission. The posts of chairperson and member of the commission are lying vacant since January 20 this year and with the election model code conduct coming into force. No appointment to the commission can be made till May 23- the date on which results of the Lok Sabha Election will be announced.

The term of the chairperson Lata Wankhede and five members ended on January 20. At that time, nearly 7,000 complaints related to crimes against women were pending with the commission. In the intervening period around 1,000 fresh complaints have been filed. Nearly 20 to 30 complaints, the commission is getting daily.  The state Congress government made many appointments in various entities but didn’t take any step to appoint chairperson and members of the commission till the enforcement of model code of conduct.

Chairperson, members of headless body can’t be appointed before May 23

The government will appoint chairperson and members of the commission after Lok Sabha election. Till then, we are receiving online and offline complaints related to women. Nearly 7000 complaints were pending from before and we have received around 1000 complaints in the intervening period from January 20 to till date.
Akshay Shrivastava, secretary, MP State Women’s Commission

The women commission for any state keeps an importance place especially when the cases of crimes against women and girl child are increasing in the state. So, I think appointment of the chairperson and members of the commission should be based on person’s expertise in the field and knowledge of the law. The appointment should not be made on political lines. Also, the incumbents should be sensitive towards women.
Upasana Behar, social activist

A woman who visited the Commission on Wednesday told Free Press that she came here with the complaints against the authority of Regional Institute of Education, Bhopal. “Despite my good performance, they have been giving adverse comment in confidential report for two years. They are doing so because I visited the commission and raise voice against injustice. I am very tensed.’ she added.