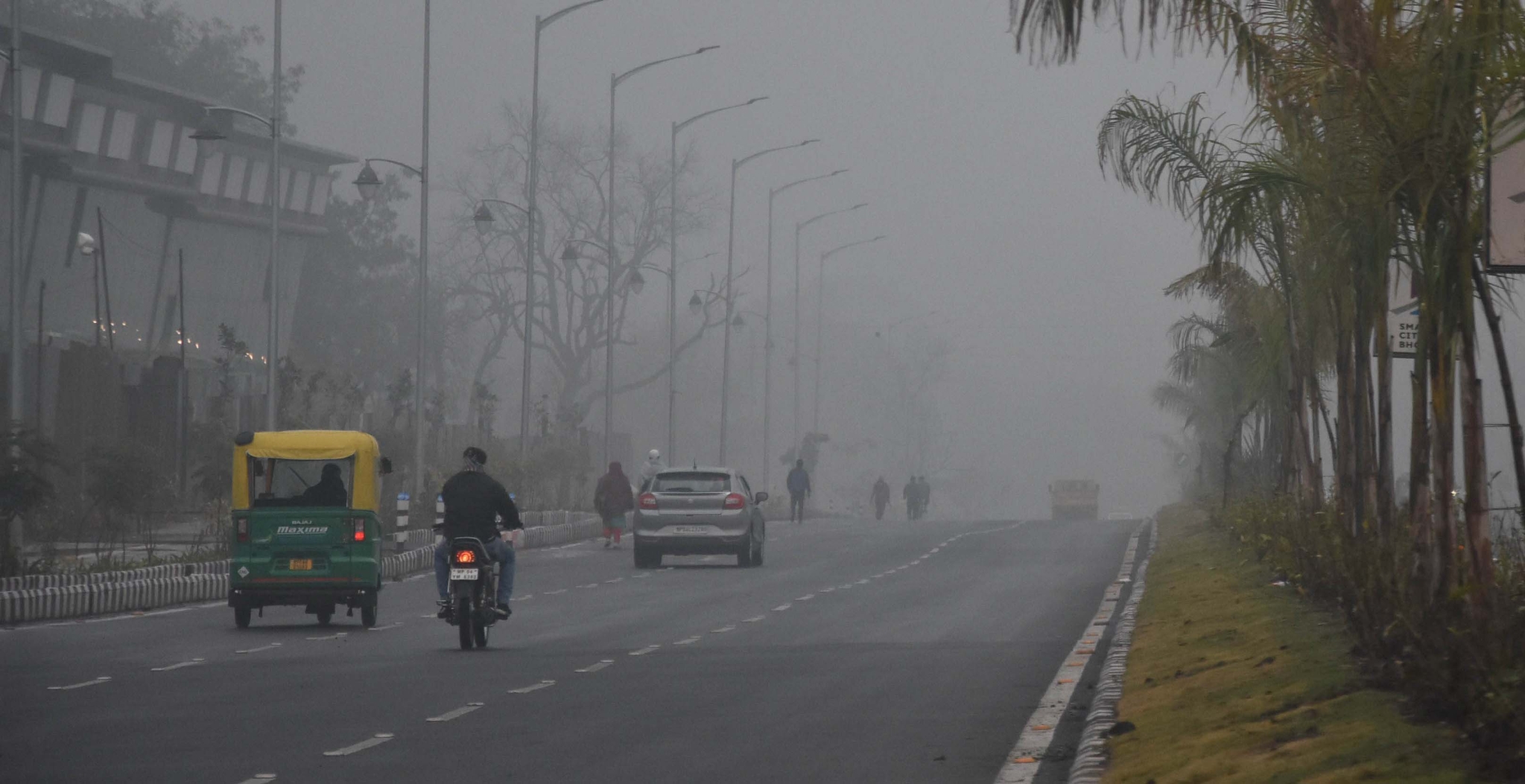 Orange as well as yellow alert were issued for rain and thundershowers in various parts of Madhya Pradesh on Saturday, according to meteorological department officials.

As per yellow alert, Hoshangabad, Rewa, Shahdol, Indore, Jabalpur divisions and districts like Vidisha, Bhopal Sehore are likely to experience rain and thundershowers coupled with lightning.

Induced cyclonic circulation over Central part of South Rajasthan and anticyclone over Odisha may cause moderate rain with one or two heavy spells. Hailstorm activities were witnessed over parts of west Madhya Pradesh. Scattered light to moderate rain in a may occur over east and Central Madhya Pradesh.