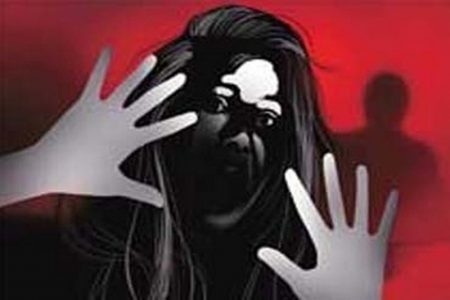 Shahpura police have booked director of a reputed hospital for allegedly raping a 32-year-old nurse and aborting her pregnancy. Case has also been registered against doctor’s wife for helping her husband in allegedly aborting the unborn child without the consent of the nurse.

The Kerala-based nurse, who had joined the hospital six months back, in her police complaint accused 36-year-old hospital director of allegedly raping her in June, soon after she started working at his medical facility. The doctor, who was already married, continued with the sexual assault in the coming months and even threatened her not to speak about it to anyone.

Last month, when the director came to know that the nurse was pregnant, he promising to divorce his first wife, got married to the nurse secretly at Arya Samaj temple. The doctor wanted to take his new wife home, however, his first wife shut the door on their faces. In due course, the relationship between the new couple got strained as the doctor never wanted to have the baby. When the woman refused him to abort the child, the doctor severed ties with her.

The doctor and his first wife allegedly managed to get her pregnancy aborted 15 days back. The nurse then approached police and filed a complaint against the duo. Police have booked the director under sections 376 (2), 313, 506 and 34.

Additional Superintendent of Police, Zone 2, Dinesh Kaushal, said that the accused have been produced in the court and were sent to jail. He said that the director and his wife got the pregnancy aborted without the nurse’s consent and so the woman (doctor’s wife) has been booked under relevant sections, added Kaushal.