Bhopal: Municipal diver saves man from plunging to his death

Police said that the youth was depressed as his father was ill and undergoing treatment at a private hospital.
Staff Reporter 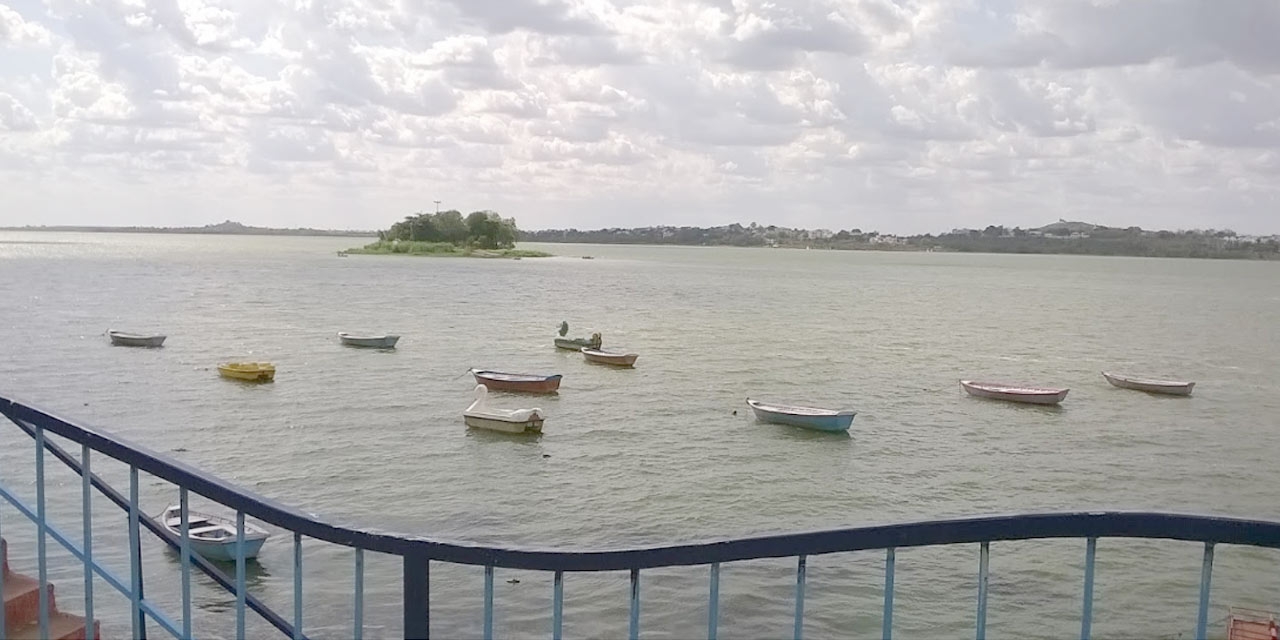 BHOPAL: A 27-year-old man, who was all set to plunge to his death, was saved in the nick of time by a civic body rescue team on Friday afternoon. A diver of Bhopal Municipal Corporation (BMC) deployed at the area spotted the youth climbing the railing along the Upper Lake on the VIP road. Before he could take the plunge, a Municipal rescue team diver Asif caught hold of him and brought him down.

Police said that the youth was depressed as his father was ill and undergoing treatment at a private hospital. His mother had passed away long back.

SHO Talaiya DP Singh said the man and his two friends had come to the VIP road. The man started walking towards Raja Bhoj statue and before anyone could understand he climbed atop the railing. His friends, who were aware that he was under depression, alerted the diver and he acting swiftly brought the man down. The incident occurred around 3 pm at VIP road near the statue of Raja Bhoj on VIP road under Talaiya police station. The man was later taken to the Talaiya police station.