The incident took place at PG Bhel College during second shift. There was a power cut at about 3.15 pm.
Staff Reporter 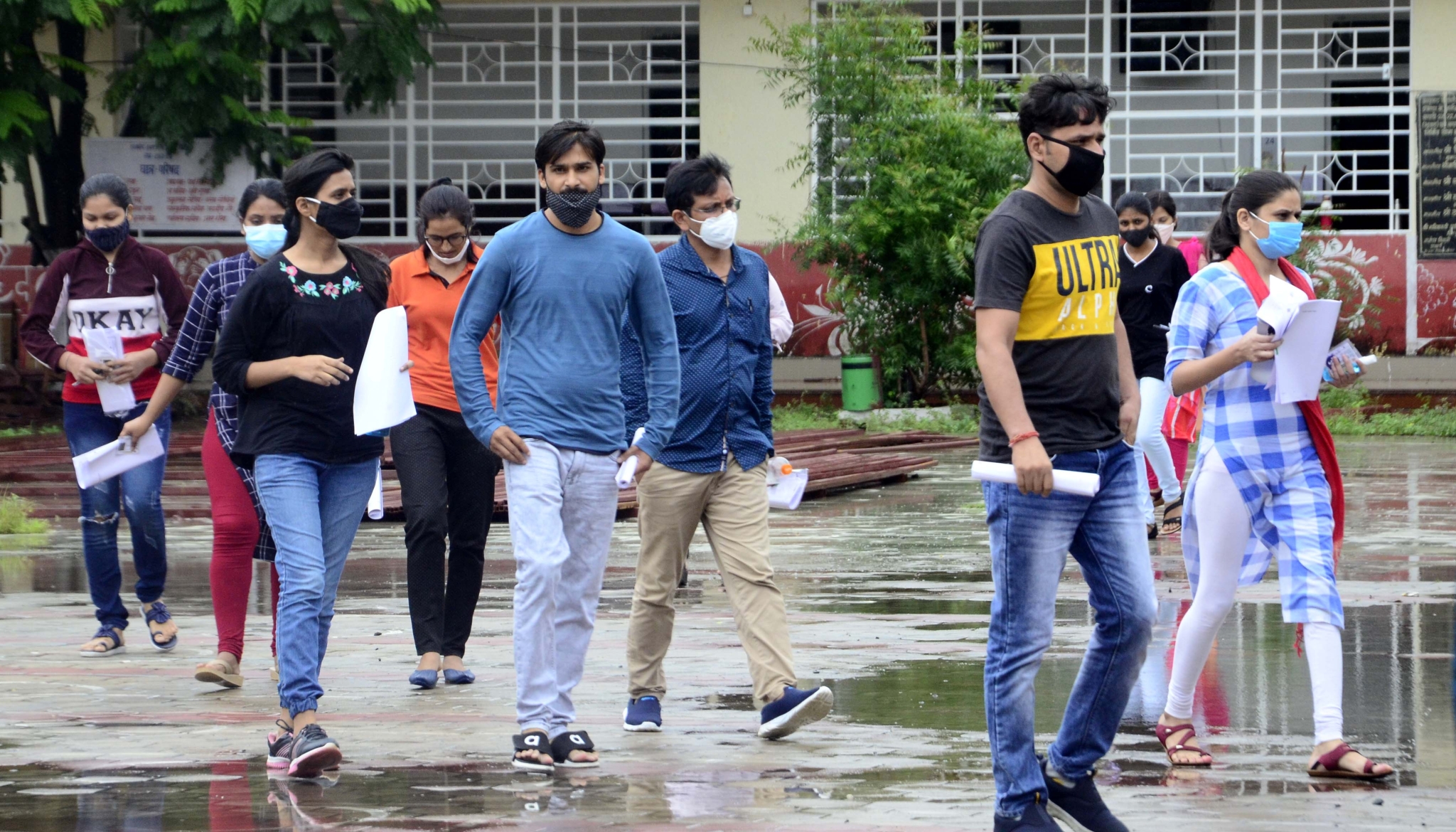 Candidates at Bhopal centre on Sunday |

Bhopal: Future government officials of the state had to face the ground reality at their very first step during preliminary examination held on Sunday. There was a power disruption at PG Bhel College centre after which civil services aspirants had to write exams under candlelight. The examination was conducted by Madhya Pradesh Public Service Commission (MPPSC).

The incident took place at PG Bhel College during second shift. There was a power cut at about 3.15 pm. Inverters in the college started immediately but power cut took too long and the inverters failed, said one of the aspirants.

Left with no option, the college management provided candles on every table. Superintendent of BHEL College, Mathura Prasad, said the college had informed discom officials in advance and urged them to ensure uninterrupted power supply on Sunday because of MPPSC preliminary exams.

“Power cut occurred just 10 minutes before finish time and candles were lit immediately,” said Prasad. As many as 200 candidates were to appear in the exam at this centre but only 140 were present in the first shift.

Likewise, rainwater started dripping in a classroom in Government Boys Higher Secondary School near Bharat Talkies though alternative arrangements were made immediately in nearby rooms.

Several aspirants had difficulty in reaching exam centres that were located in residential areas. In all, 29,063 aspirants had registered to take exams at 72 centres in Bhopal but only 19,279 reached. Bhopal witnessed an attendance of 66.3%. 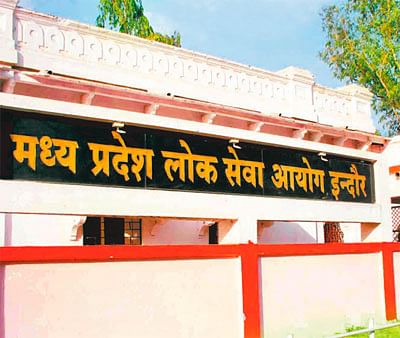