13 teams to fight for trophy. The tournament will be inaugurated on Pandutal ground in Rampur at 4 pm.
Staff Reporter 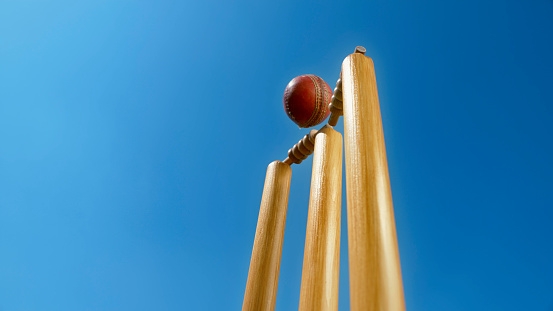 The tournament will be inaugurated on Pandutal ground in Rampur at 4 pm on the first day and the matches will be played at Madhya Pradesh Cricket Association’s Neemkheda Cricket Stadium from Friday.

Four matches of 20 overs each will be played every day starting at 9 am with knock-out matches deciding the final eight. Power company’s senior player and state-level umpire Subodh Dhande, Anil Sharma and Sandeep Barman will be umpiring the matches.

Singaji will be playing to defend their trophy this year too while Sagar will fight to convert their runner-up trophy into winner’s trophy. 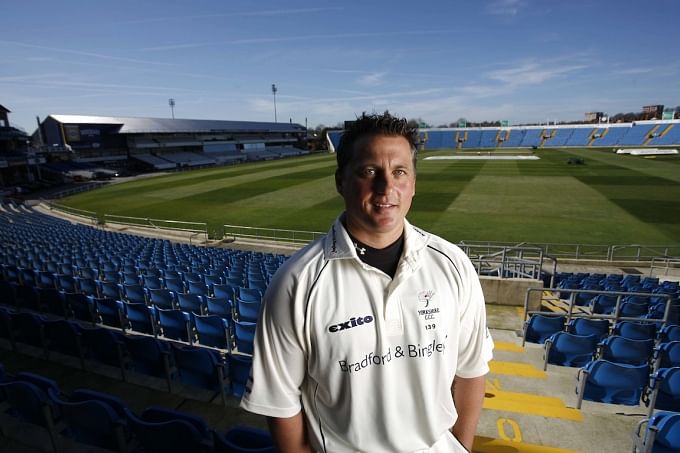