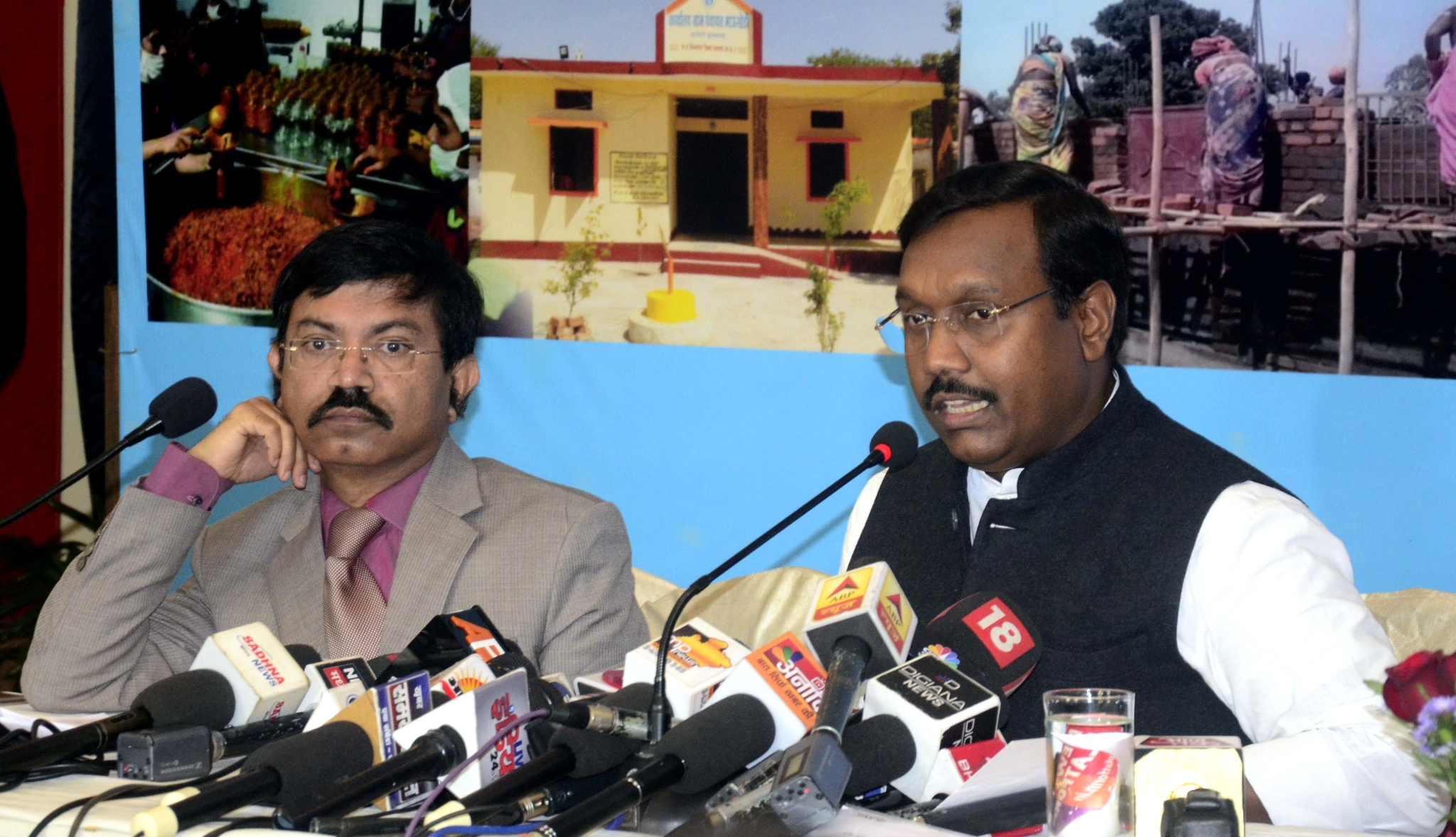 BHOPAL: ACS Gauri Singh was shifted from the post because she bypassed the minister and decided herself without discussing the issue of Panchayat elections with the department minister, said panchayat and rural development minister Kamleshwar Patel on Tuesday.

Gauri, who recently resigned, had hogged the limelight when she was removed from post of additional chief secretary (ACS) of panchayat and rural development department and shifted as director general of administrative academy. What entailed Singh’s removal from the post was issuance of an order for quota in Panchayats without the approval of the department’s minister.

Patel informed that the government has amended the procedure of electing the Janpad and District Panchayat presidents. “Earlier it was one month time and now it is reduced to 15 days. The decision is taken to avert the horse trading,” he elaborated.

The minister said that Centre government was not giving money to run MGNREGA. “Around Rs 350 crore for construction material and Rs 200 crore for disbursing labours’ wage are pending with centre and they are not releasing the amount,”said the minister.

Earlier the Prime Minister Narendra Modi used to say that the centre government would construct a monument of MGNREGA, now rather his polices proves that he anti poor and wants to close the MGNAREGA, said Patel.

Raising question nomenclature of PM Awas Yojna, the minister said, “The state share has increased to 40 per cent, but still the scheme is known as a PM Awas Yojan, which is ethically wrong.” He claimed that the state government would construct 6 lakh houses in the state.

Talking about the Open Defecation Free Programme, the minister informed that seven lakh toilets will be constructed in the coming months..