A procession was taken out after his win.

Bhopal: Weightlifter Mohan Parashar, at the age of 62, has bagged a gold medal on the very first day at the online Australian Commonwealth Master Weightlifting Championship on Friday, informed the secretary of the federation Rajeev Sharma. With this, he has also qualified for the 2022 World Cup to be held in Japan, he said. A procession was taken out in his village Bilkisganj to celebrate his win.

Due to the anticipated third wave of corona, the Australian Commonwealth Master Weightlifting Championship is being organised online. It began on Friday. As many as 13 weightlifters from India are participating in this championship.

India secured two gold medals on the first day of the tournament. Parashar amazed everyone in the 89 kg category, lifting a total of 138 kg in 56 kg snatch and 82 kg clean and jerk, claiming his first gold.

Parashar told Free Press that all his focus is now on winning the gold at 2022 World Cup to be held in Japan. “I have been weightifting since I was 13. It was my passion and now profession. I have practiced for 10 hours everyday in two shifts to make this day a reality,” he said.

Parashar was the state weightlifting champion for five consecutive times from 1978 to 1982. He also provides coaching to young weightlifters who have lifted gold at several national and Khelo India championships.

Just as his name was announced on the online Australian Commonwealth Master Weightlifting Championship on Friday afternoon, the villagers took out a victory procession in village Bilkisganj. Hundreds of people reached the gym located at Swami Vivekananda Adarsh Vidyalaya to welcome Parashar. 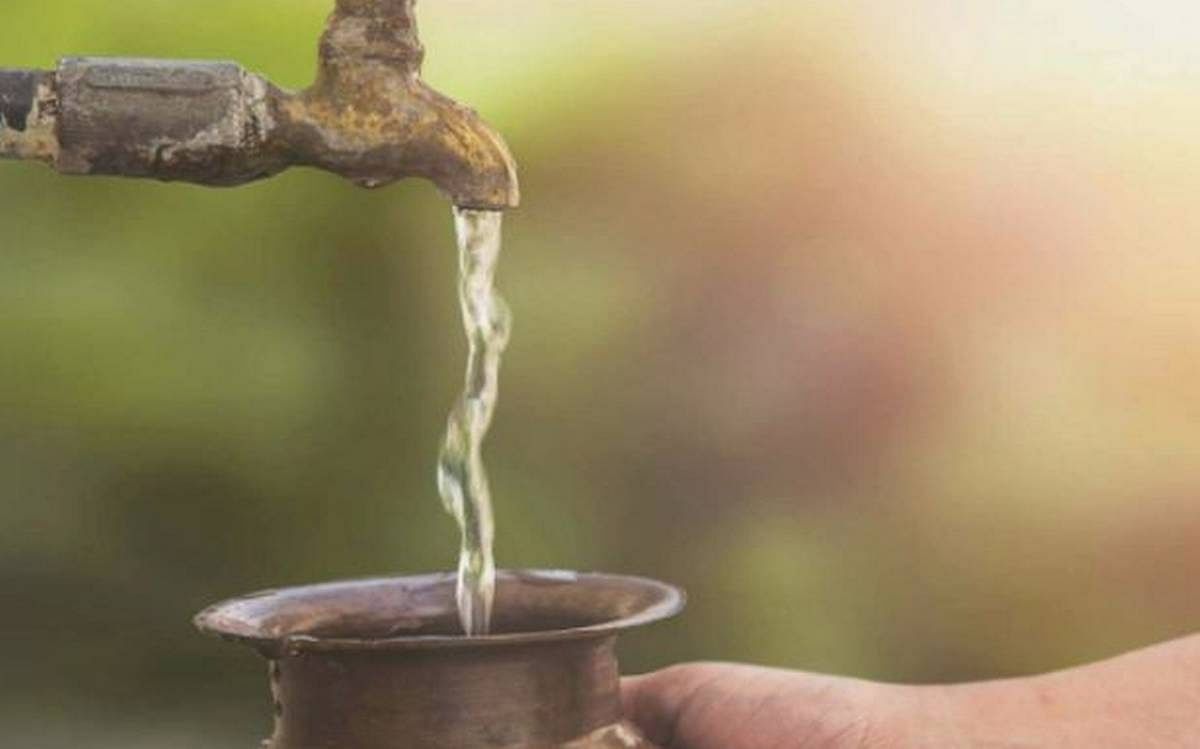 PFI activist arrest in Bhopal: ‘There was some hush-hush business at apartment’