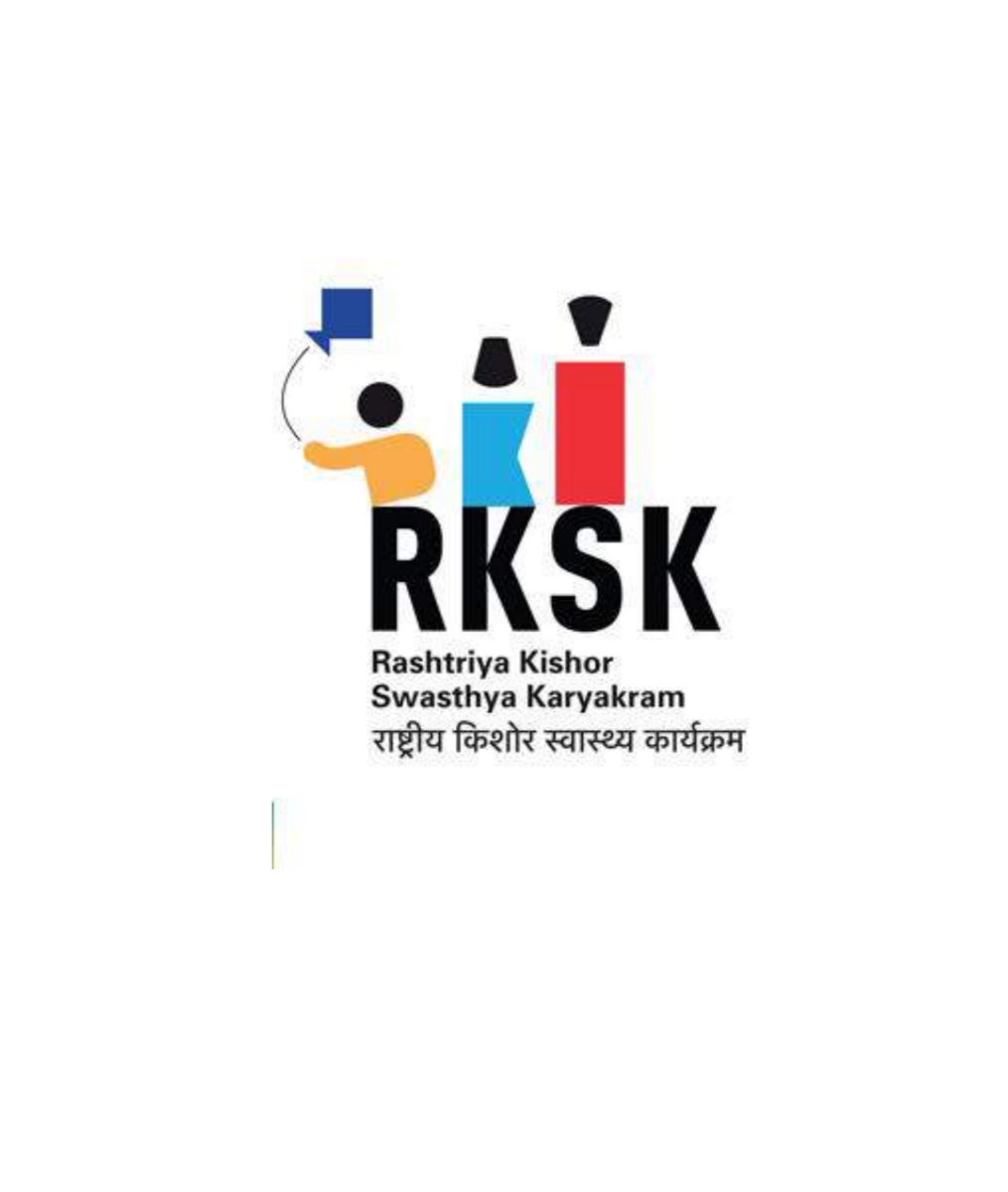 Bhopal: As per the recently submitted report of counsellors of Rashtriya Kishor Swasthya Karykram (RKSK) to the state unit- the adolescents in Chattarpur district are sexually hyper active. The Chattarpur unit had found that the boys of the district are involved in the sexual activities at an early age and some are even involved in the unnatural sex activities like with the animals and some are using other means.

District coordinator Dipesh Nayak told Free Press that their counsellors had came to know that in one of the block the boys are conducting unnatural sex with the animals specially with the goats, “Because they are not having any female partner to satisfied their desire”. These boys have been counselled. In one of the block, case of boys indulging in homosexual acts is also detected.

He added that some of the boys are strongly addicted towards the sex “One case came in which the boy is having such a high sexual desire that he is having relations with the three women and still he is unsatisfied.” He added that such cases are referred to the clinical section and also given the counselling into the matter.

He also informed that a large number of girls are also coming complaining about the pregnancy. “Most of the girls are forced to have sex relations by members of their extended family and once the girl is pregnant they approaches to the counsellors”, he informed.

Some of the girls are having the mutual relations at the very primary age, “The girls are falling in the relations due to curiosity and spoiling their lives.” He stated the reason behind the urge is the availability of the almost free internet, which is responsible to corrupt the minds of youngsters.

“Boys are sharing mobile downloads with others and they all involved in the sexual activities,” he added. He also added that the present scenario of the society is also responsible, “They are also learning such activities from their elders.” He informed that to bring the boys and girls on the right path, under the programme on each Asha workers two Sathiya are appointed.

The girl and the boy in the age group of 15-19 years are selected as a Sathiya of the programme. The girl Sathiya forms the group of girls and shares their problem and inform the block counsellor and similarly the boy Sathiya informs the happenings of the boys to the same counsellor.

The Rashtriya Kishor Swasthya Karykram (RKSK) programme has been launched to create awareness among adolescents about problems related to their age. The child in the age group of 10-19 years are covered under the programme.

boys get involved in sexual activities at an early age and a few are even involved in unnatural sex activities. In a block, case of boys indulging in homosexual acts was also detected. In one case a boy with high sexual desire had relations with three women and was still unsatisfied.

number of girls approached counsellors after becoming pregnant girls are forced to have sex relations by members of their extended family and once the girl is pregnant they approach counsellors Some girls enter mutual relationship at a primary age, “The girls are falling in relations due to curiosity and spoiling their lives”