His sister is posted at GRP Bhopal.
Staff Reporter 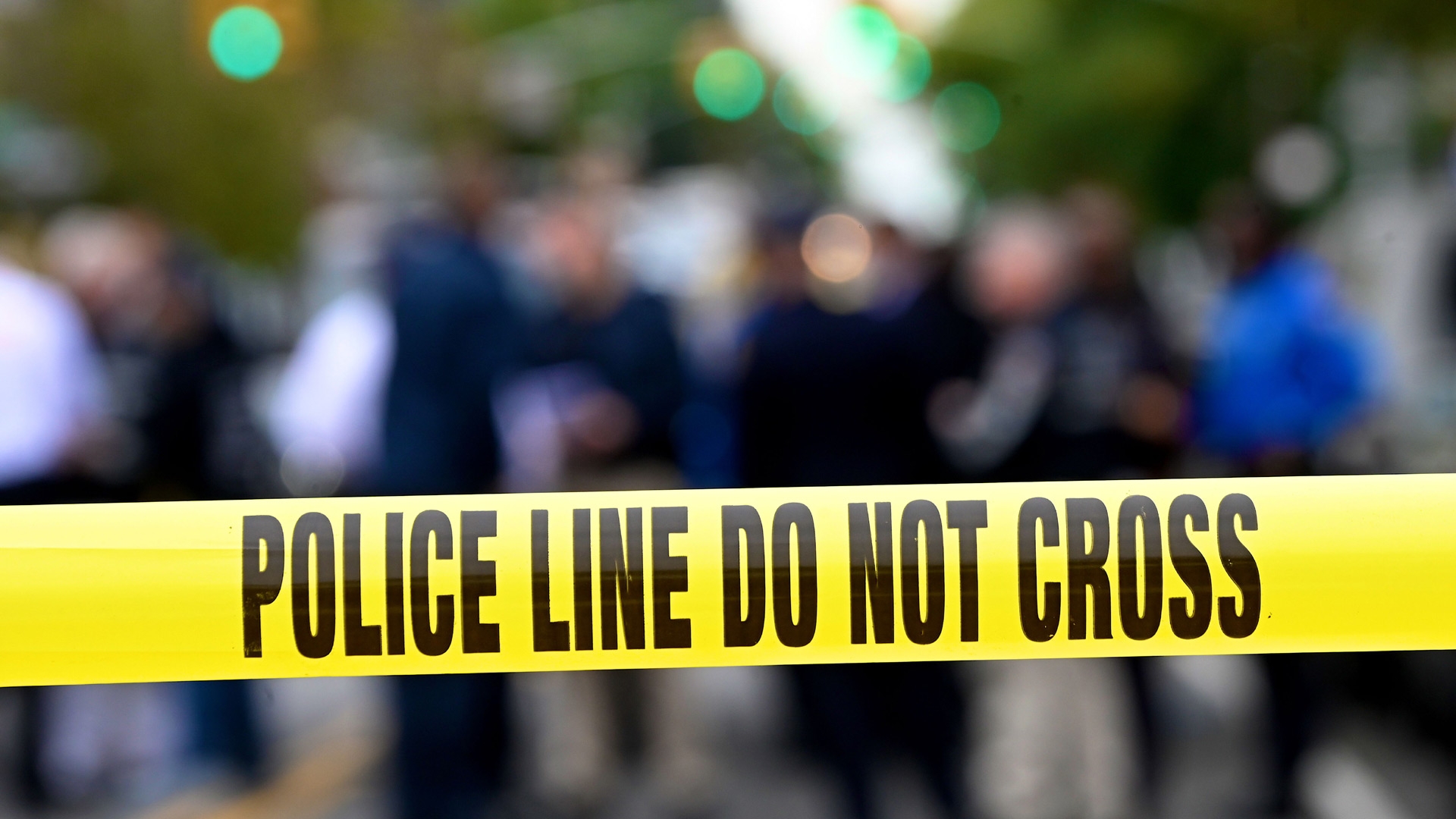 Bhopal: A 21-year-old youth who had come to house of his sister, a constable with police, allegedly jumped to death from third floor of her government quarter on Friday morning, said police.

The deceased was identified as Shubham Gomik, a resident of Seoni district in the state, said the police.

His sister Ranjeeta Gowmik is posted at Government railway police (GRP) Bhopal. She lives in police colony in Jahangirabad, said assistant sub inspector Shankar Kankade. He said the youth was mentally unstable. Police said he had come with his mother to live in Bhopal.

He was rushed to a hospital where doctors pronounced him dead, said Kankde. The Jahangirabad police have registered a case and have initiated probe into the incident.