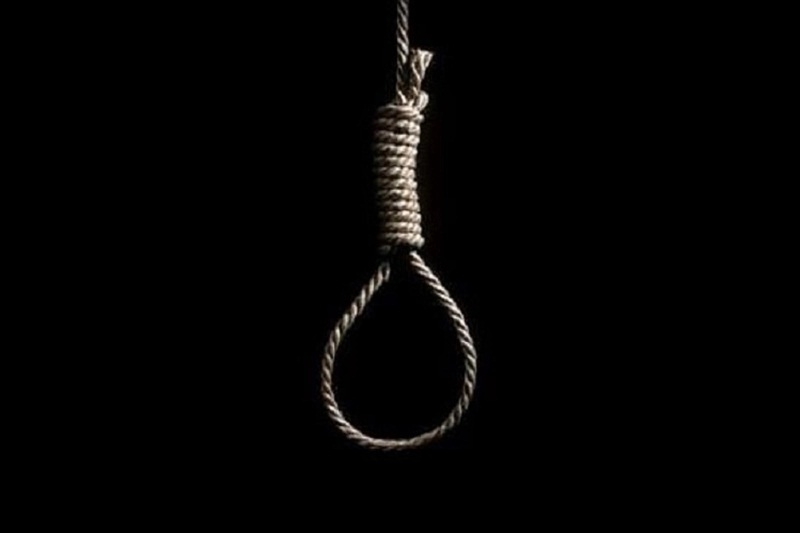 Bhopal: A 30-year-old man allegedly committed suicide by hanging self to death at his residence located in Shivaji Nagar area in Habibganj locality due to ‘harassment ‘by moneylenders over debt repayment, police  said on Sunday. According to investigation officer ASI Prakash Alawa, the deceased is identified as Rakesh Sahu, 30, a resident of Servant Quarter in Shivaji Nagar area. He was married around 6 years ago and has two children. He runs a Jal Jeera stall at 5 no stop in New Market area. On Saturday night around 11pm he returned home and asked his mother to serve him idli-sambar made in dinner after which he went inside his room where he hanged self to death.

After some time when his mother went to give dinner, he didn’t open the gate even after repeated knocks after which family members peeped inside from backdoor of house and spotted his body. They rushed him to nearby JP Hospital where doctors declared him brought dead and police were informed regarding the incident. Father of the deceased in his statements given to police said that his son has borrowed money from few money-lenders. He alleged that deceased’s brother Mukesh had repaid a part of the money, but one lender Santosh of Bheem Nagar area was pressurising him for the remaining amount. Fed up with this harassment, Rakesh used to remain depressed and decided to end his life and on Saturday night he hanged self to death, said deceased’s father.