He had not shown any symptom of depression, spoke normally to other inmates.

BHOPAL/SEHORE: The accused who had murdered a woman in a moving train on last Tuesday, committed suicide in jail on Monday. His body was found hanging by the jail staff at around 4 pm.

Sagar Soni was locked inside a special cell, called first isolation cell as his RT-PCR test report was yet to be received. There were 12 inmates in the cell until Monday morning and 10 of them were shifted elsewhere, as their report arrived negative.

The two other inmates were in adjacent room of the cell and he was alone at the time of incident.

Soni had not shown any symptom of depression and he spoke normally to the inmates who were moving out of the cell.

Jail superintendent Sanjay Shelam said the accused was seen moving around the cell in the noon. Later, he went inside and was last spotted by a jail staff around 2 pm. It was around 4 pm, we heard about his hanging body, said Shelam. He had used his shirt to hang himself, said Shelam. 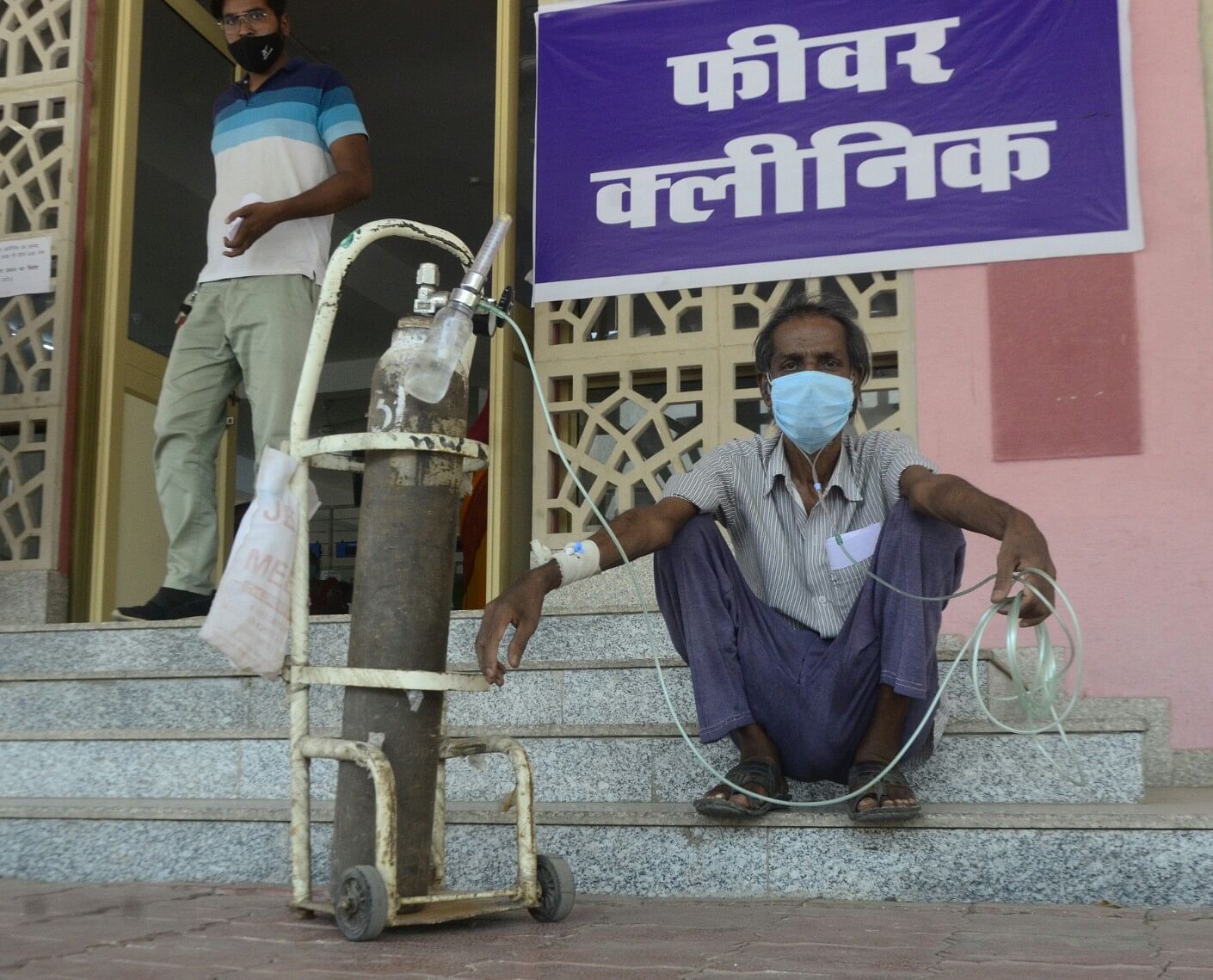 The 21-year-old accused Sagar Soni was sent to jail on Saturday, for the heinous murder. The Government Railway Police (GRP) are probing the murder incident. Police were yet to put up challan in the case.

According to Mandi police of Sehore district, Soniís body was brought to the district hospital around 4 pm. The staff told that he had hanged himself from the window of his barrack using his vest.

The jail staff brought him down and sent his body for post-mortem. Soni had killed Muskan Hada in Indore-Bilaspur Express when she was coming to Bhopal.

The woman had even called her brother and had informed him about the accused who was threatening her. However, Soni stabbed her to death and ran away leaving her in pool of blood.

He was arrested by GRP on Wednesday and was sent to Jail on Saturday.

Mandi police said the death will be probed on orders of judicial magistrate.

Deputy superintendent of police (DSP) GRP NK Razak said they were about to put up challan for murder of Muskan. 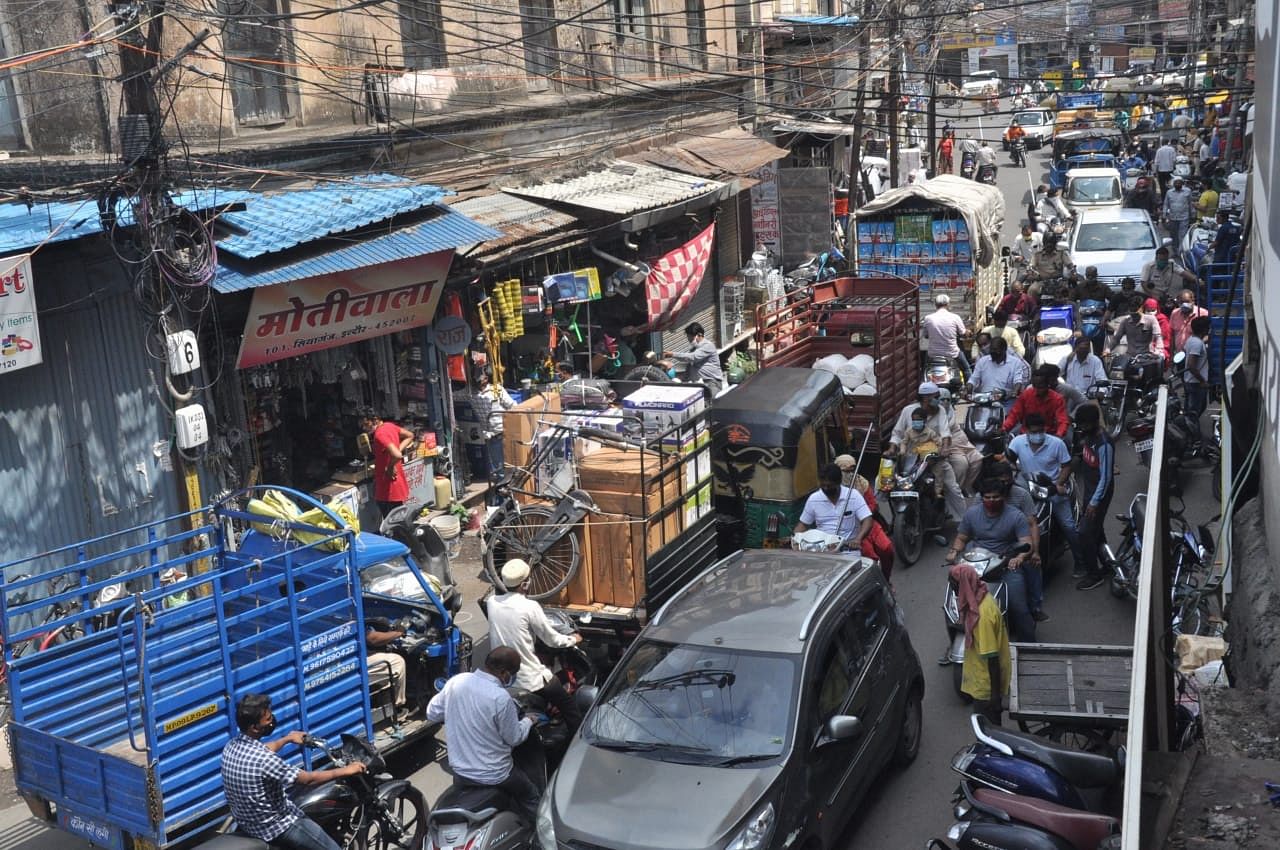