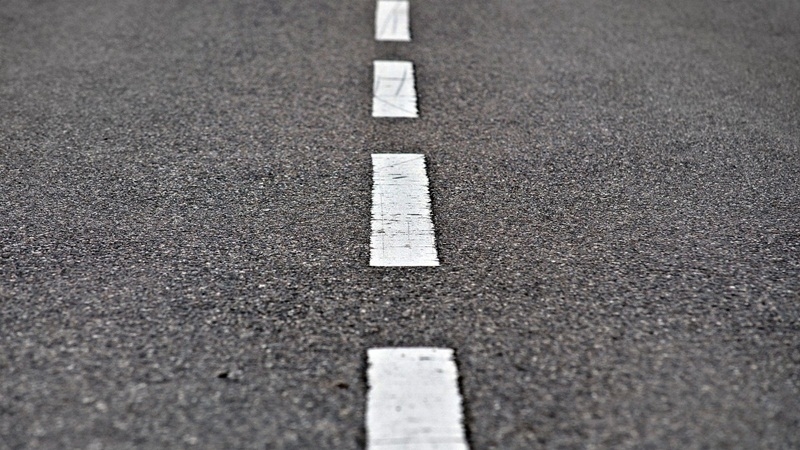 BHOPAL: Paving-blocks have been laid on the road outside the residence of minister for culture Vijay Lakshmi Sadho at New MLA Quarters in the city. The roads in the area are in ruins and require immediate repairs, but the Nagar Nigam has paid little attention to it. Besides Sadho, and many other Congress leaders reside in the area, so the roads outside their houses is in good state.

Locals told Free Press that though the cash-strapped Bhopal Municipal Corporation had given up on repairing roads and constructing the new ones, putting paving-blocks outside Sadho’s residence was but misuse of money.  The pot-holed roads hassle them daily and the commuters but the Nagar Nigam has given a wide berth to their problems, they said. When the issue of laying paving-blocks outside minister and politicians’ residences, assistant Engineer of BMC Zone-7, HV Singh said, “Paving-blocks will be laid on each road, but due to shortage of funds, we have installed the blocks only on these streets. As soon as we receive funds we will complete the work.”

Requesting anonymity a resident in the area said, “The roads were in poor condition, and soon after the Congress came to power, instead of constructing roads, they are laying paving- blocks outside the politician’s bungalows. This is only wastage of money.” “Common man pays taxes through different ways including through buying the several products. But this hard-earned money of the people is squandered away by the government.”

A social activist Aishwarya Pandey said “BMC should see those areas which need development. There are several roads in the area which need immediate repairing. But instead of renovating those roads, they are laying paving-blocks outside the bungalows of the ministers. This is unjust as people who have elected them have been deprived of their right.”