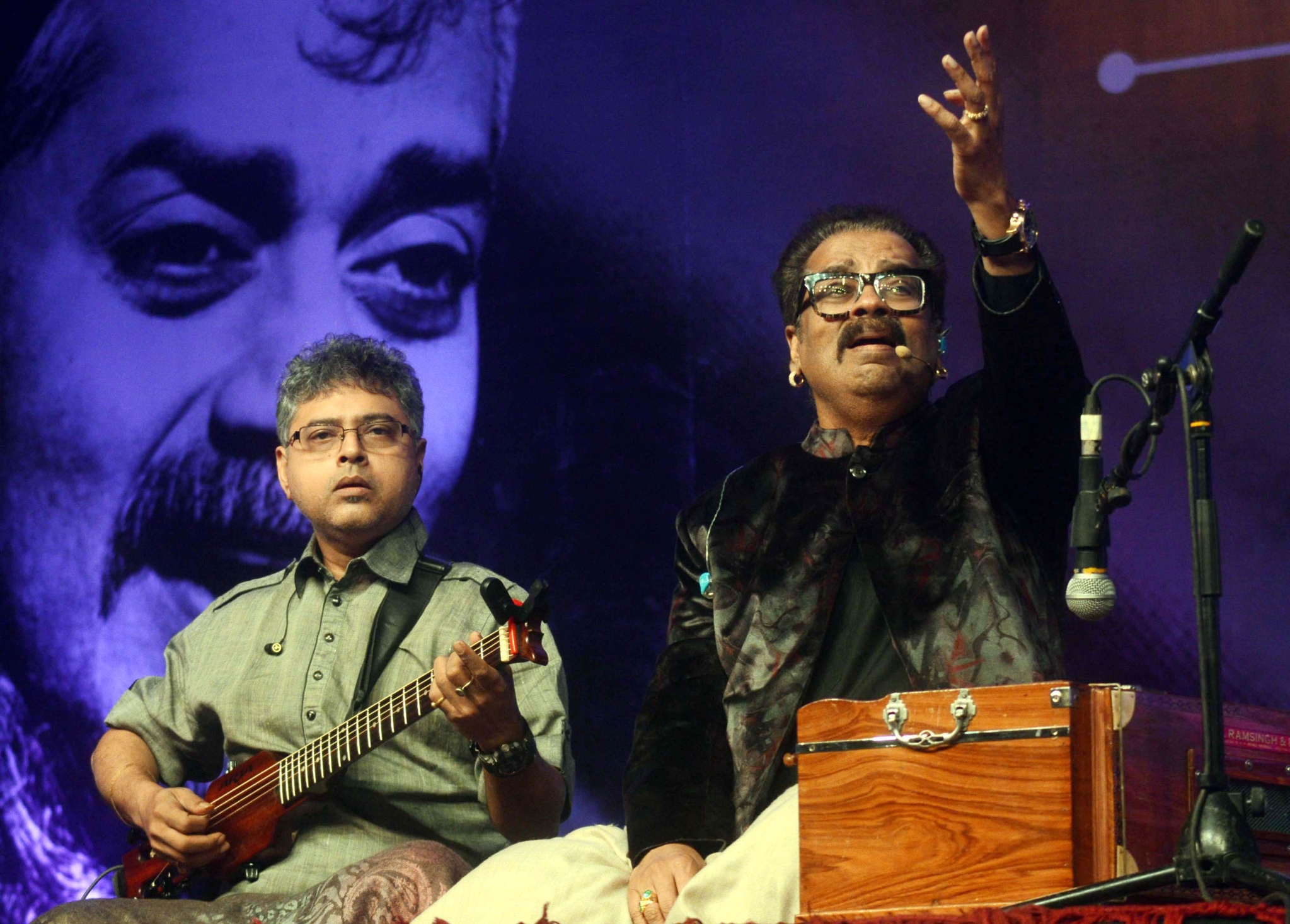 Playback singer Hariharan performing at the open-air stage of Ravindra Bhavan in Bhopal on Wednesday. | FP

Bhopal: The live concert of playback singer Hariharan delighted the audience at the open-air stage of Ravindra Bhavan in the city on Wednesday evening.

He also presented some of his popular numbers, which won the hearts of the audience who were present in good numbers in chilly weather.

It was part of an event, Naadswaram, organised by Karunadham Ashram to mark the birth anniversary of its founder Bal Govind Shandilya.

The patriotic song, Bharat humko jaan se bhi pyara hai, was presented at the end of the event. The song was dedicated to Group Captain Varun Singh who died at a military hospital in Bengaluru on Wednesday, a week after he was seriously injured in the chopper crash near Coonoor that killed CDS Gen Bipin Rawat, his wife and 11 armed forces personnel. A two-minute silence was observed in his memory. 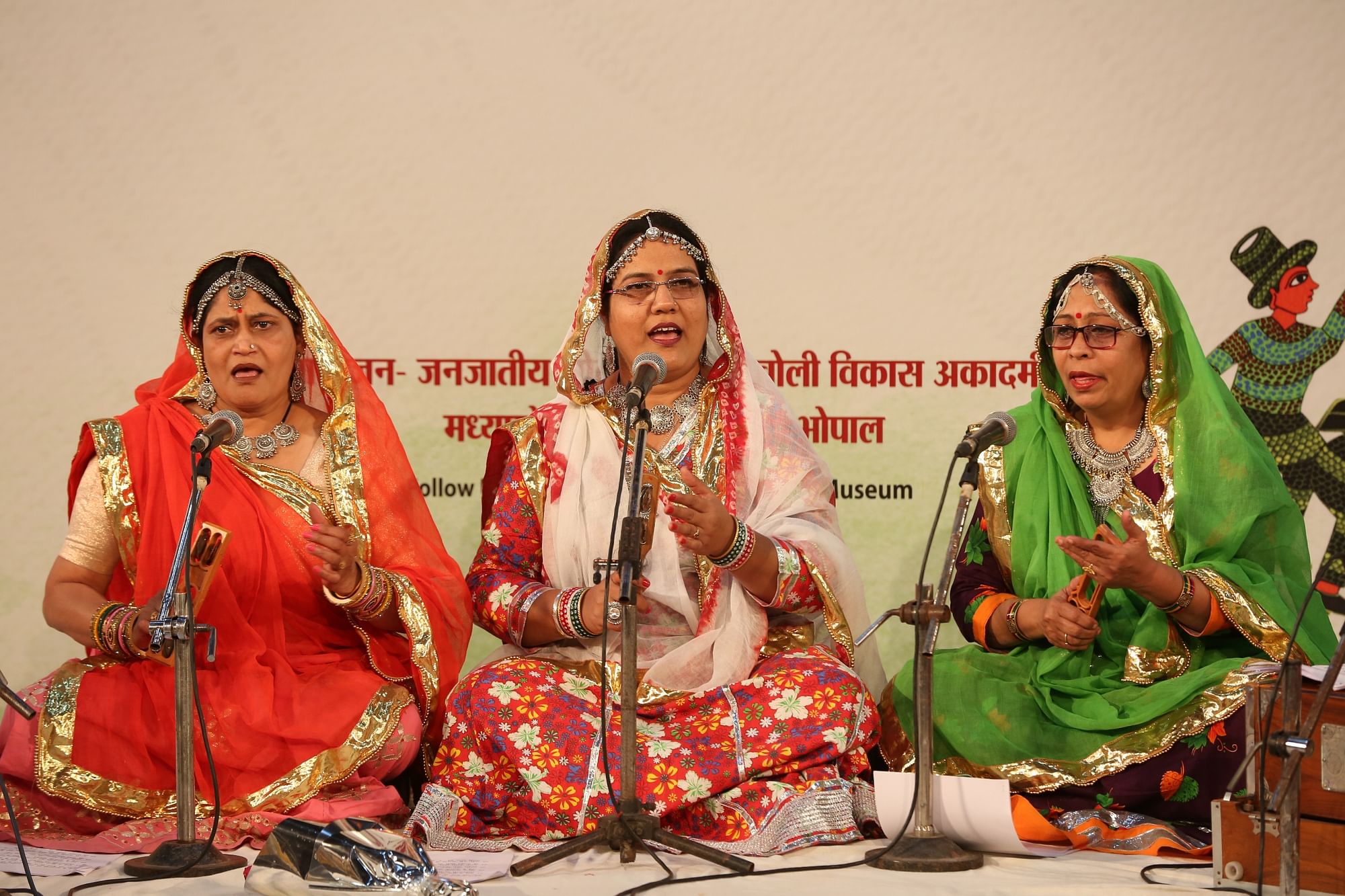