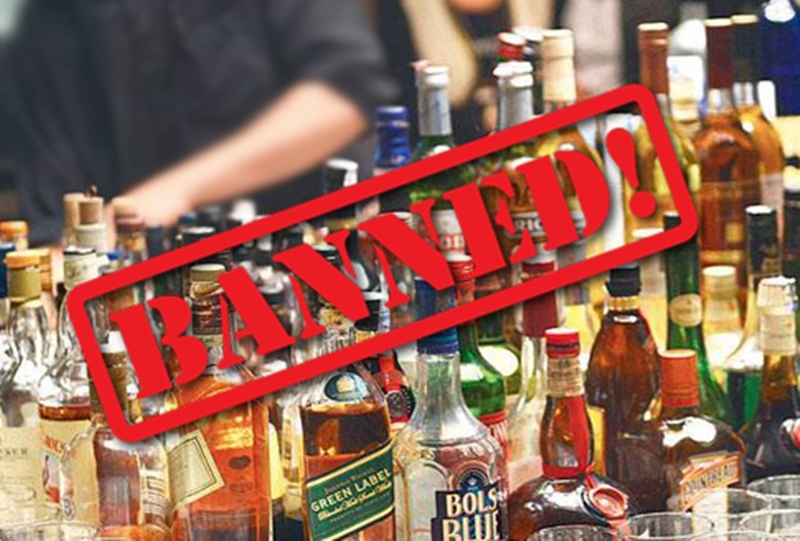 “Various agencies are extra vigilant in the last phase of election as most of the seats are in Malwa and Nimar region- known for narcotics,” said Rao. Election commission has seized liquor worth more than Rs 13.42 crores. Unaccounted cash to the tune of Rs 11.45 crores have been seized by police and income tax authorities. Gold, silver and jewelry worth Rs 2.52 crores too has been confiscated till date, added Rao.

Expenditure observers besides other authorities are taking all steps to control use of illegal cash, liquor and other means to influence free and fair polls. Election commission is taking extra precaution in the last leg of Lok Sabha polls as five of the eight constituencies fall under reserve category and has predominantly tribal population where liquor allegedly plays an important role.