Bhopal: ‘Life of this government is short’ 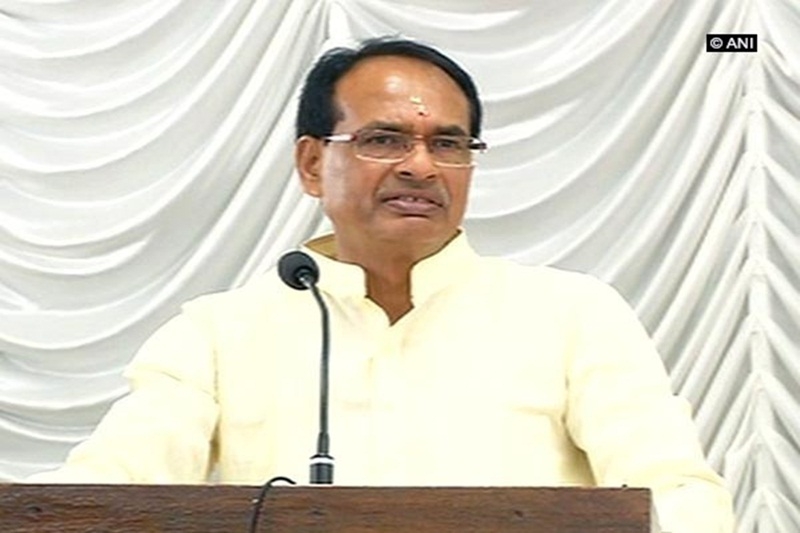 BHOPAL: Bharatiya Janata Party, national vice president and former Chief Minister Shivraj Singh Chouhan, addressing a public meeting during Vijay Sankalp Yatra in Berad of Shivpuri district on Wednesday, claimed that there was no one Chief Minister in the state. He alleged that the government was run by two-and-a-half chief ministers. Chouhan claimed one Chief Minister is working in the front and another is working behind the scene and insulting the armed forces. He alleged that half chief minister is the one who was sent out by giving charge of Uttar Pradesh.

Ex-Chief Minister claimed Congress-led government in the state is a lame government, which is standing on the crutches of SP, BSP and independents. Chouhan said the life of this government is short. Chouhan said Bharatiya Janata Party, after coming to power in the state, had freed Chambal and state from dacoits. The people of the state were free from terror and fear during the BJP government but the rule of dacoits has again come back with the Congress coming to power, claimed Chouhan. Chouhan alleged that kidnapping of innocent children in Satna along with kidnapping incidents in Indore and Gwalior show that ‘Bantadhar Yug’ has come.

Chouhan alleged that everything has become saleable during Congress government and its rates are also fixed. He alleged that people are reeling under corruption. Former Chief Minister said the country is progressing under the leadership of Prime Minister Narendra Modi. He claimed that Congress members do not like the progress of the country and they were insulting the armed forces.

Chouhan also criticised the state Congress government over its decision to sell foreign liquor at country-made liquor outlets. Chouhan also claimed that there was not one Chief Minister in the state. He alleged that the government was run by two-and-a-half chief ministers. Union minister Narendra Singh Tomar said Modi government is getting roads constructed in villages. It is also working on enhancing country’s goodwill in the world, making of a great India, employment for youths and ensuring that women and girls live with dignity.