Bhopal(Madhya Pradesh): After addressing the objections, the District Evaluation Committee on Monday finalized the property guidelines at its end and sent it to the central committee for approval. The guidelines will come in force once the approval is received from the central committee. A total of 15 objections were received on the final draft of the collector rate on Monday. As per the final draft, the property guidelines are to be increased from 5 to 20% across 538 locations in the city.

After finalizing the draft, the District Evaluation Committee had called for claims and objections both online and offline till March 21. Senior District Registrar Mukesh Srivastava said, a total of 15 objections were received and after addressing them, the guidelines were finalized and were sent to the central committee for approval. New rates of property as per guidelines have been fixed for the colonies of Mendora-Mendori, Barkheda Nathu, Barkheda Salem, Hoshangabad Road and Kolar areas.

Meanwhile, Ajay Agrawal, chairman of the District Evaluation Protest Committee, said the district administration had given just five days for claims and objections. Out of these, 3 days were holidays and so technically two days were left for submitting the objections. Besides, objections were taken only till 12 noon on Monday. Thus people did not get required time to file their objections and only 15 objections were submitted, said Agarwal. People were demanding the administration to extend the date of claim and objections, but in vain. There are several discrepancies in the proposed guidelines and they have not been removed, he alleged. Apprehending an increase in the price of land, a number of people are finalizing their property deals in the city. The offices of registrar at Pari Bazar and ISBT witnessed huge rush , and a number of properties were registered on the day. 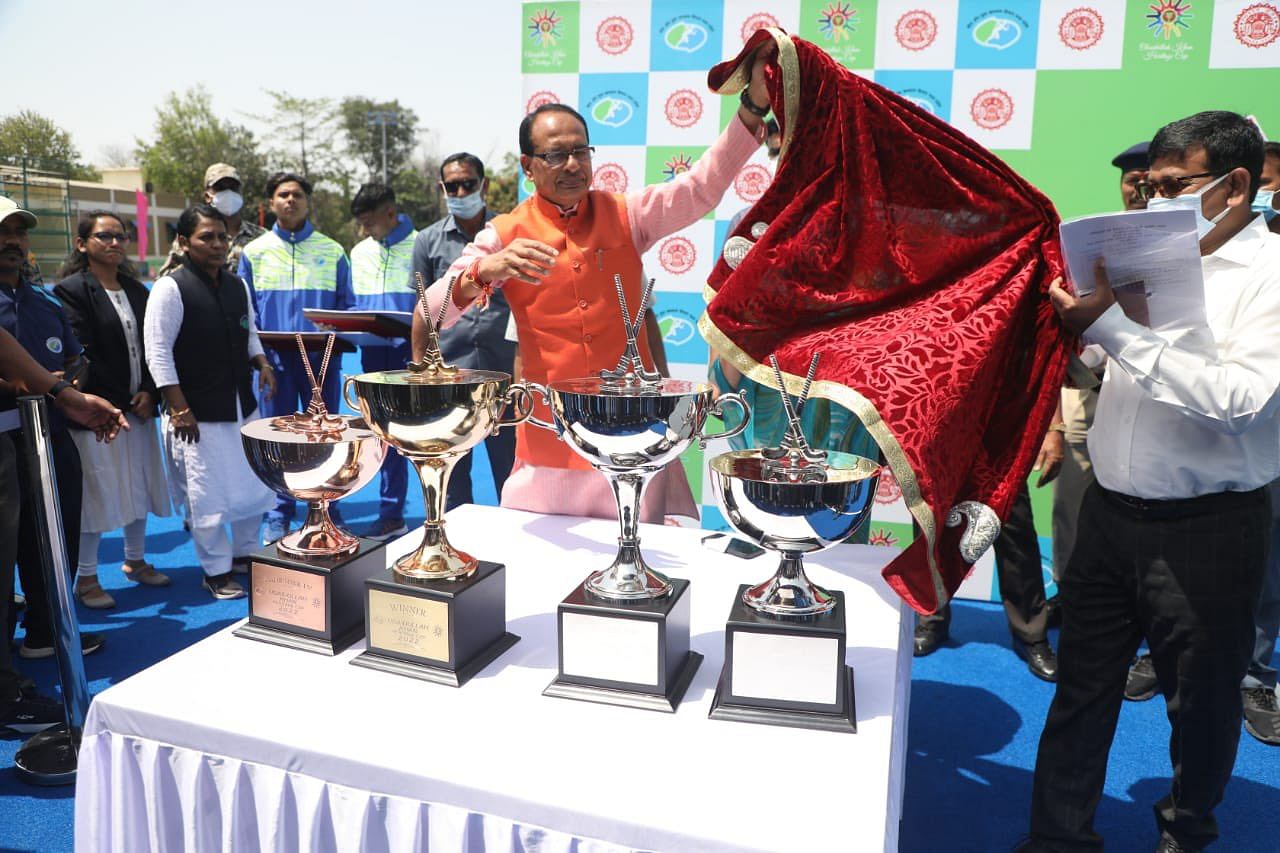