Bhopal: ‘Kunemeche’, the house of a rich man at IGRMS 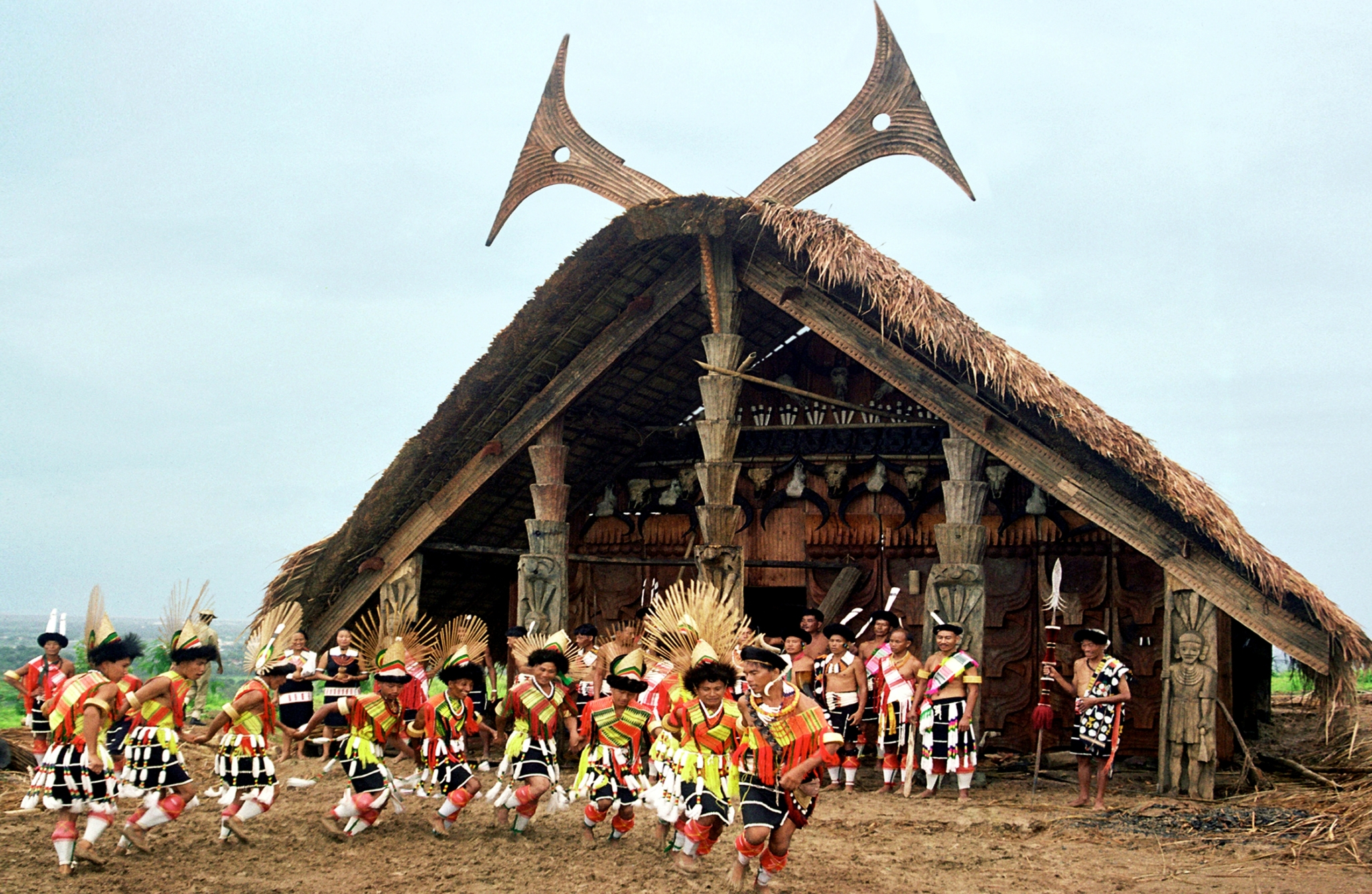 It is part of display online exhibition series-64, which began from Thursday. The exhibit, collected from Nagaland in the year 2003, is situated at the Tribal Habitat, an open air exhibition of the museum.

The House of a rich man among the Chakhesang Naga is called Kunemechi. One can identify this house by the presence of a horn-like projection called Ceka. The person who has given several feasts to the villager is only entitled to adorn his house with Ceka. It is the symbol that shows the status that he has given the feast several times to the villagers. All the material's shape and size of the house determines the richness and value of the owner in his society.

Surya Kumar Pandey, Assistant Keeper says that the carved motifs of women breasts that are arranged in rows of the horizontal planks have dual meanings. It represents the symbol of fertility on one hand and it also signifies the enormity of food grains possessed by the owner. The motives of the human head and skull of hornbill are the symbol of valour. 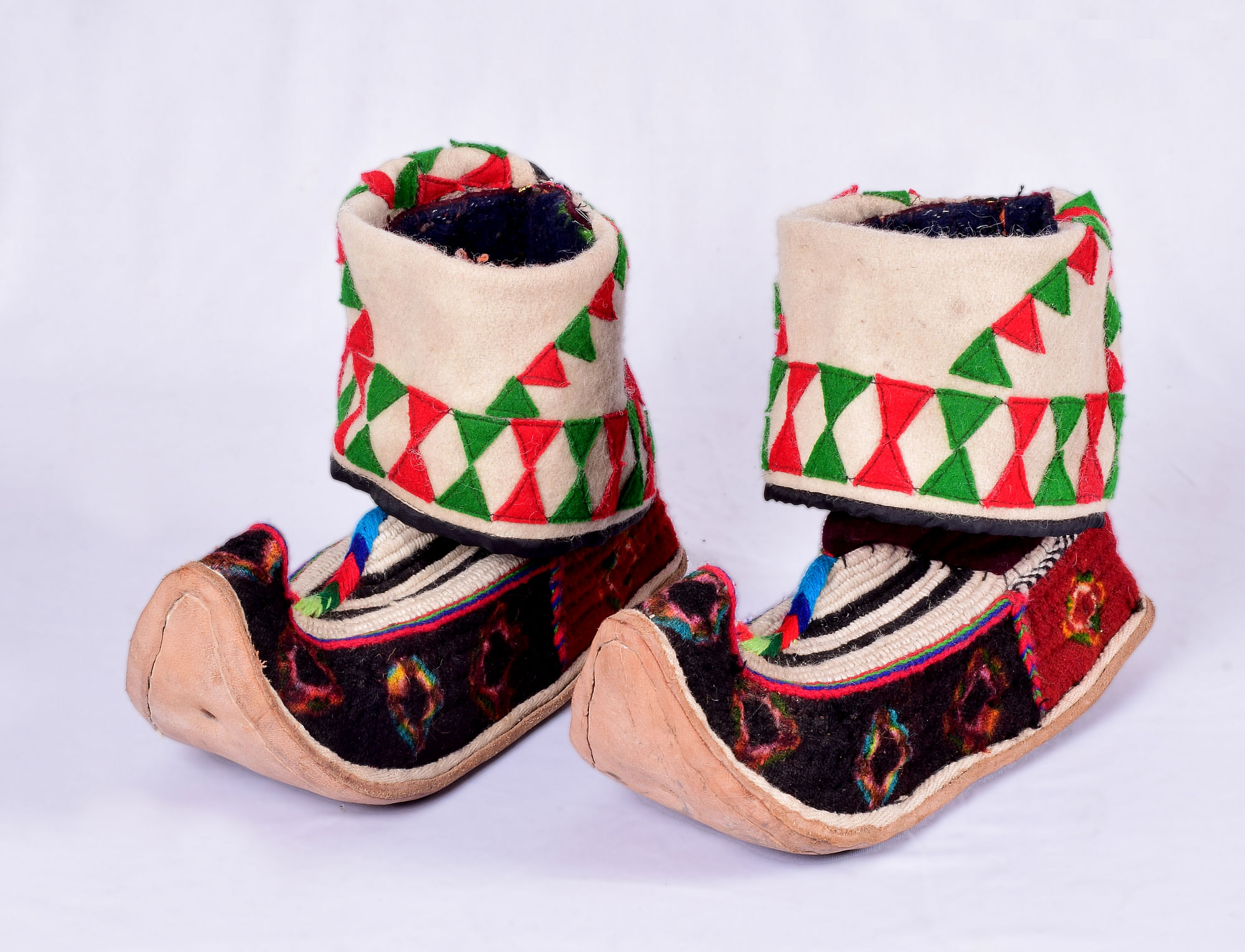 Bhopal: 'Thigme Pabu’, traditional Ladakhi footwear is exhibit of the month at IGRMS