We have suffered enough because of him, neighbours have ostracized us: Family.
Staff Reporter 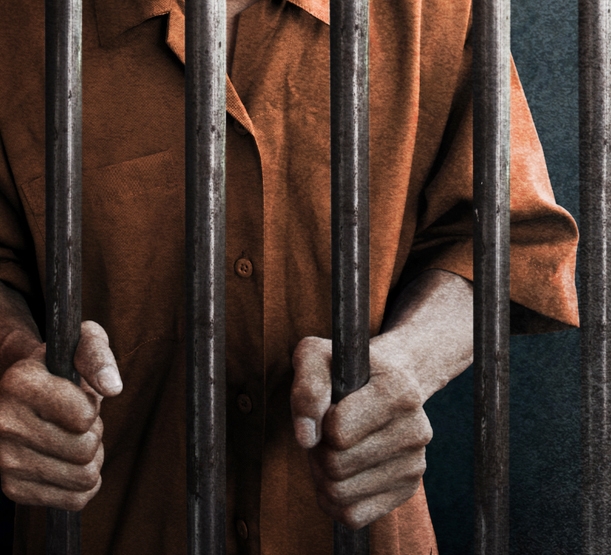 Bhopal: The family of serial killer Maniram Sen has urged the police to keep him in jail as they have suffered enough due to him. They said society — especially neighbours — looked down on them because of their father’s crime.

The accused, who was arrested on Tuesday, has also confessed before the police that it was easy for him to make money luring his victims with tales of hidden treasure.

The accused has been sent to three-day police remand at the Sukhisewania police station and the police will now dig up more details of the crimes committed by him and also whether he had murdered, or duped, someone else in the past.

The accused, Sen, was arrested on Tuesday for the murder of 25-year-old journalist Adil Wahab. The accused had taken him on a treasure hunt in the forests and had smashed his head with a boulder to kill him. He had earlier murdered five persons in Vidisha and was sentenced to life imprisonment.

According to the police, the accused Sen’s family, including his son, Jitendra, has urged the cops to keep him in jail as every time that he does something wrong, society — especially their neighbours — vent their anger on the entire family.