Bhopal: Kanhaiya Kumar to campaign for Digvijaya Singh on May 8-9 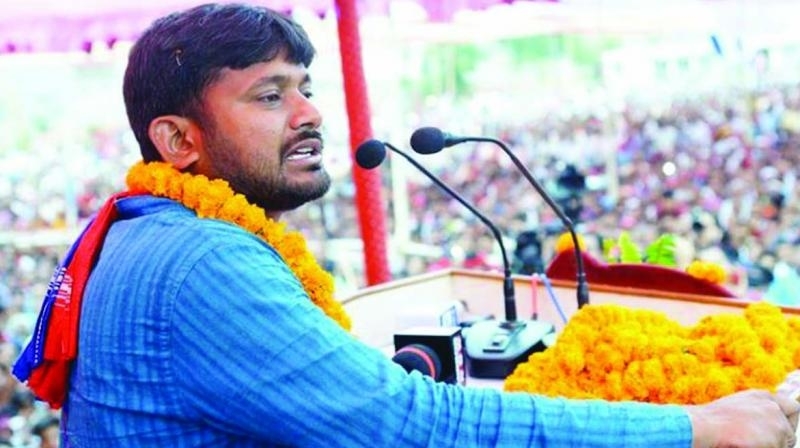 Bhopal: CPI contestant from Begusarai Kanhaiya Kumar would be campaigning for Congress nominee Digvijaya Singh in the Lok Sabha elections in MP. Addressing a gathering at the CPI office in Bhopal, Singh called himself an “admirer” of the former JNUSU president, and said that he was happy that Kumar would campaign for him on May 8-9.

Singh also sought to dispel perception that Kumar’s arrival might rake up “Tukde-Tukde” controversy in the poll season, as his rival Thakur is viewed as a polarising figure. He blamed the BJP and the RSS for “defaming” Kumar in the 2016 JNU sloganeering controversy.

“I am an admirer of Kanhaiya Kumar. He has become an ideologue. I openly support him. I told my party that the RJD has made a big mistake (by fielding its candidate in Begusarai). This seat (Begusarai) should have been allotted to the CPI,” Singh said.