I am going to have a meeting with exporters in Delhi on March 24, says the CM.

Talking to media persons at the CM house, during a Holi Milan programme, Chouhan said the effect of cultural renaissance was that what was once treated as a taboo by a section of people was being translated into reality. Those who treated certain things as a taboo themselves were following the same, he added.

He said during the cultural renaissance time, Article 370 could be repealed which was once unimaginable. Similarly, a grand temple of Lord Ram is going to be a reality now. Kashi Vishwanath temple had a grand corridor. Lord Mahakal temple in Ujjain is seeing renovation at a massive scale, said the CM.

Without naming Congress he said, “There were certain people who used to refrain from taking lord Ram name but today they are not only taking the names of Gods and Goddesses but they are visiting temples also.”

On Uttar Pradesh state legislative assembly election results, where he visited for election campaign, Chouhan said he expected the same outcome of the election.

When asked about the impact of the UP Assembly elections results in the coming time, he said it would certainly go a positive way (for the BJP).

Later, addressing the gathering Chouhan said the past two years have been very tough for everyone. Now, Corona was under control and all the restrictions were over.

He said in the present circumstances the state was going to leap forward on the path of progress and development.

He said there was a tremendous yield of crops in the state and the farmers were getting a good price for the agricultural produce. Prospects in the field of trade, business and industries were looking up.

He said he was going to have a meeting with exporters in Delhi on March 24 to boost the prospects of export from the state. 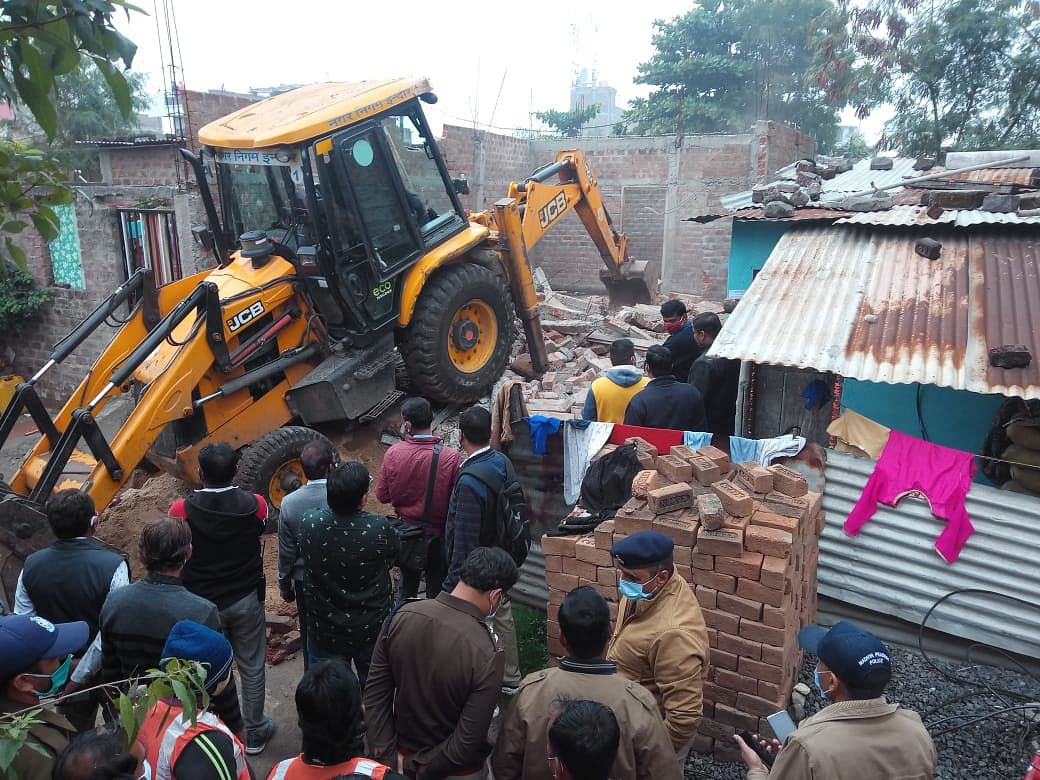