The BJP is trying to dismantle the Indian Constitution and it is the duty of every Congress worker to stand up and fight, he said.
Staff Reporter 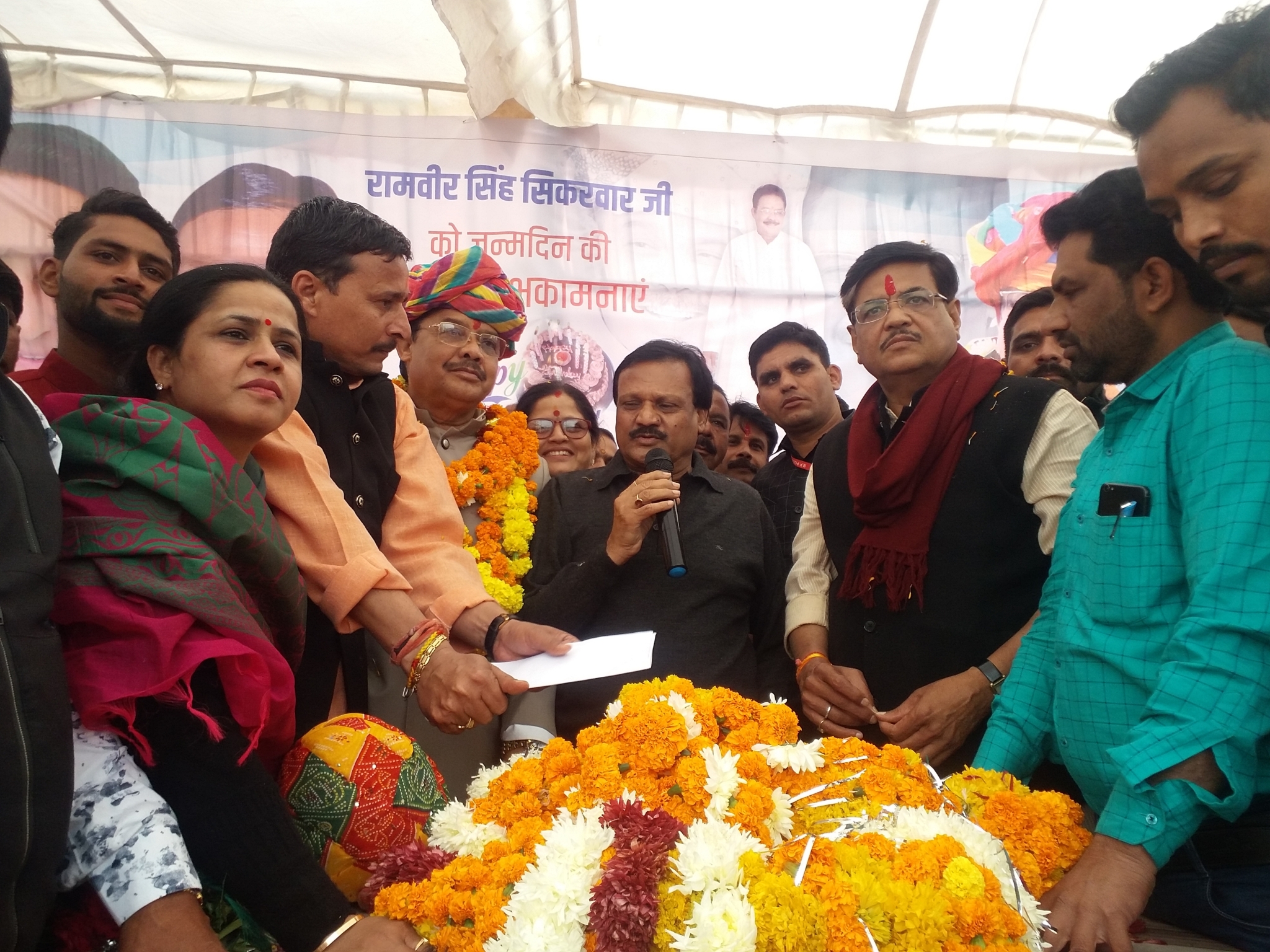 Shujalpur: It is a challenging time for Congress workers because of the BJP-led Central Government’s policies which are out to divide the country, said PWD minister Sajjan Singh Verma on Tuesday.

The BJP is trying to dismantle the Indian Constitution and it is the duty of every Congress worker to stand up and fight, he said.

Verma said it is the responsibility of each Congress man to raise his voice. He made the above statements at a meeting of the party workers in the city.

It is because of the wrong policies of the Centre that the BJP is losing elections in every state, Verma said.

As part of the protest against the Citizenship Amendment Bill, Chief Minister Kamal Nath will lead a rally of the party workers in Bhopal on Wednesday.

General secretary of the All India Congress Committee Mahendra Joshi also addressed the party workers, asking them to take part in the rally to be held in Bhopal.

Before the meeting, party workers and chairman of public-private participation of the local college Gajendra Singh Sisodia welcomed Verma.