Assistant commissioner of police (ACP) Amit Kumar told the media that on December 3, 2021, a grain trader filed a complaint that he was cheated in the pretext of supplying 1250 tonnes of wheat.

Bhopal (Madhya Pradesh): Bhopal cyber police have arrested the absconding four-member gang involved in conning a grain merchant of an amount of Rs 45.70 lakh, officials said on Thursday. The crooks purchased an SUV with the looted amount.

Assistant commissioner of police (ACP) Amit Kumar told the media that on December 3, 2021, a grain trader filed a complaint that he was cheated in the pretext of supplying 1250 tonnes of wheat.

The amount of Rs 45.70 lakh was deposited in advance by the trader for transportation and payment of gunny bags. The applicant had deposited the amount in four bank accounts. On the basis of information received from the bank, a case was registered against the users of those bank accounts and their mobile numbers were registered and taken up for investigation.

“The accused contacted the seller of wheat and found buyers. After getting information about the stock of the crop, they call buyers and offer to sell wheat. If the buyers are ready to buy the produce, they send them to the place where wheat is stocked. The traders check the grain and fix the deal” the ACP added.

After the deal is done, the racketeers ask buyers to pay transportation and gunny bag charges in advance.

As soon as the money gets deposited into the bank accounts, the gang members withdraw it immediately. And after the cash withdrawal limit is reached, they transfer the money to other bank accounts and subsequently withdraw cash.

The accused have bought an SUV immediately after the incident by dividing the amount.

On the basis of evidence obtained by the cyber crime team and after technical analysis, the absconding accused of the case were arrested from Farukhabad and Hardoi in Uttar Pradesh.

Read Also
Bhopal: Smart fish parlours to be set up in local bodies across state: Chouhan 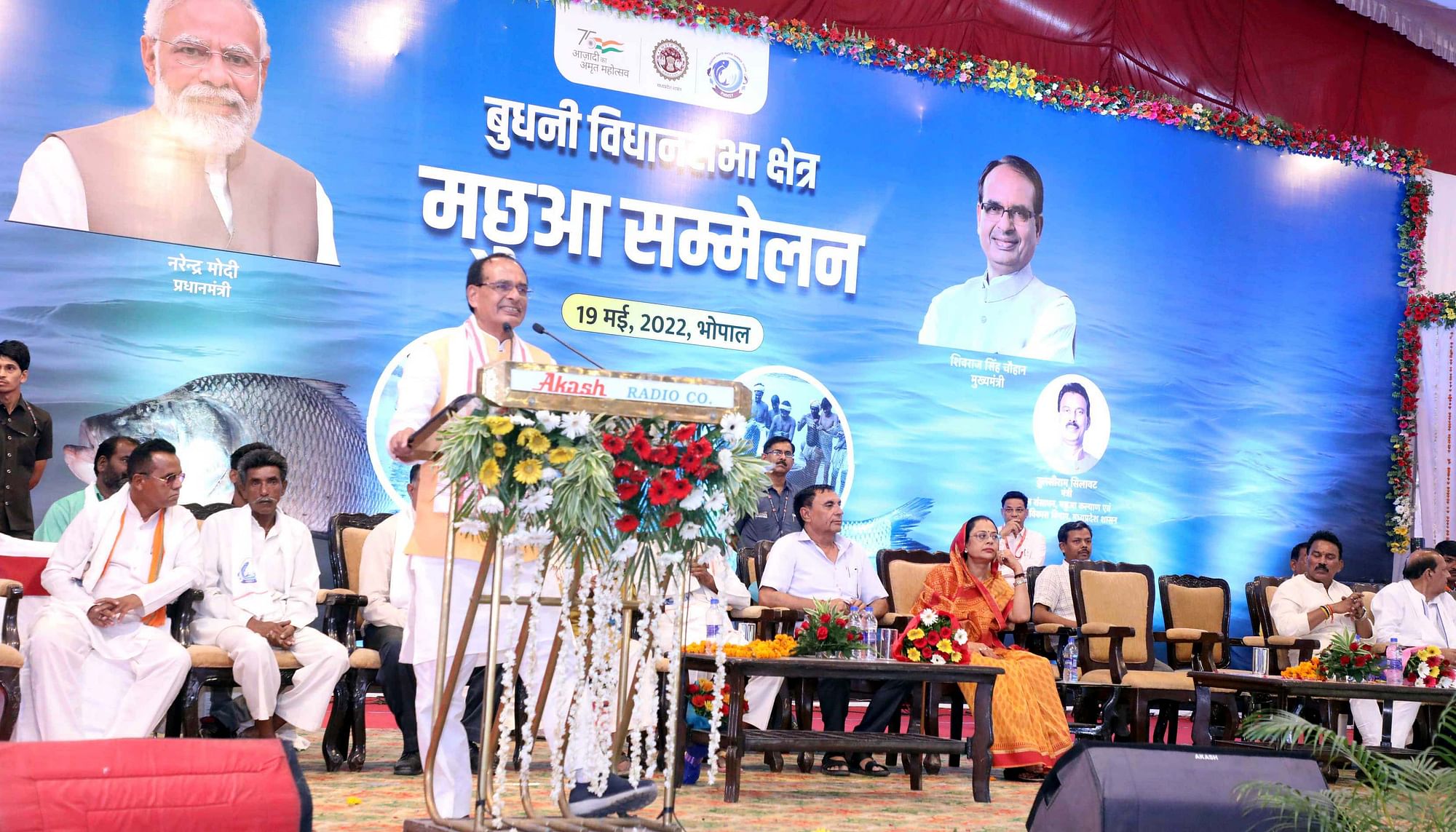