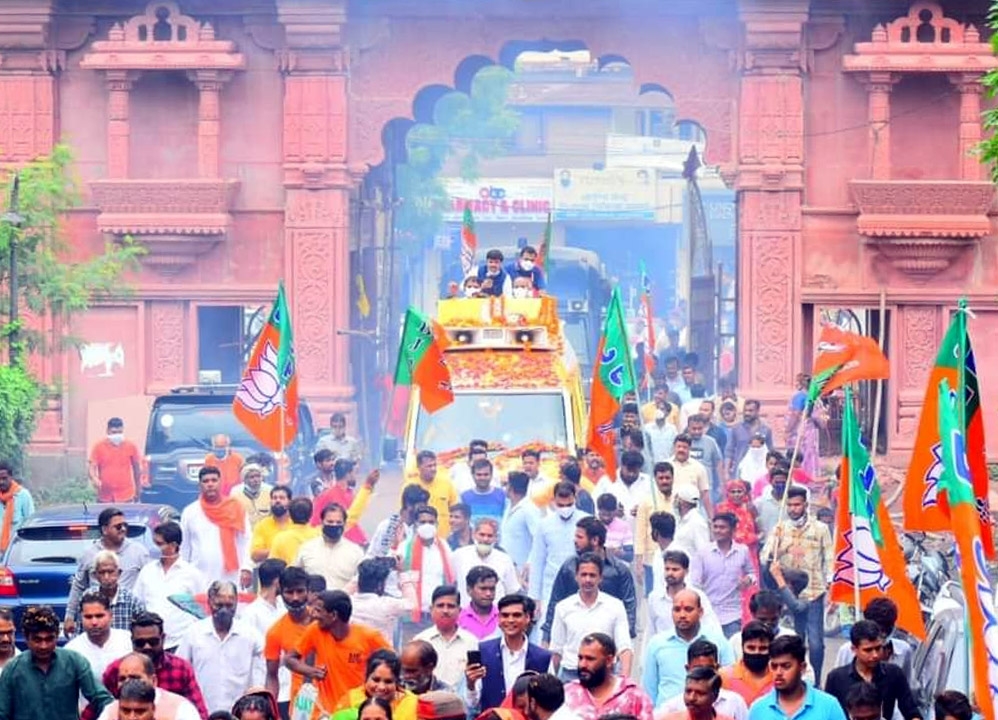 BHOPAL: Inflation is a global phenomenon and it is because of the global forces that the prices are rising in India also, said BJP Member of Parliament, Virendra Khatik on Friday. He was talking to media persons before starting the Jan Ashriwad Yatra in Bhopal.

Replying to a question, Khatik said that the Congress is anti-OBC (Other Backward Class). Congress did not implement the Mandal commissions’ recommendations. Modi government took special care of the OBCs and is working towards their upliftment. 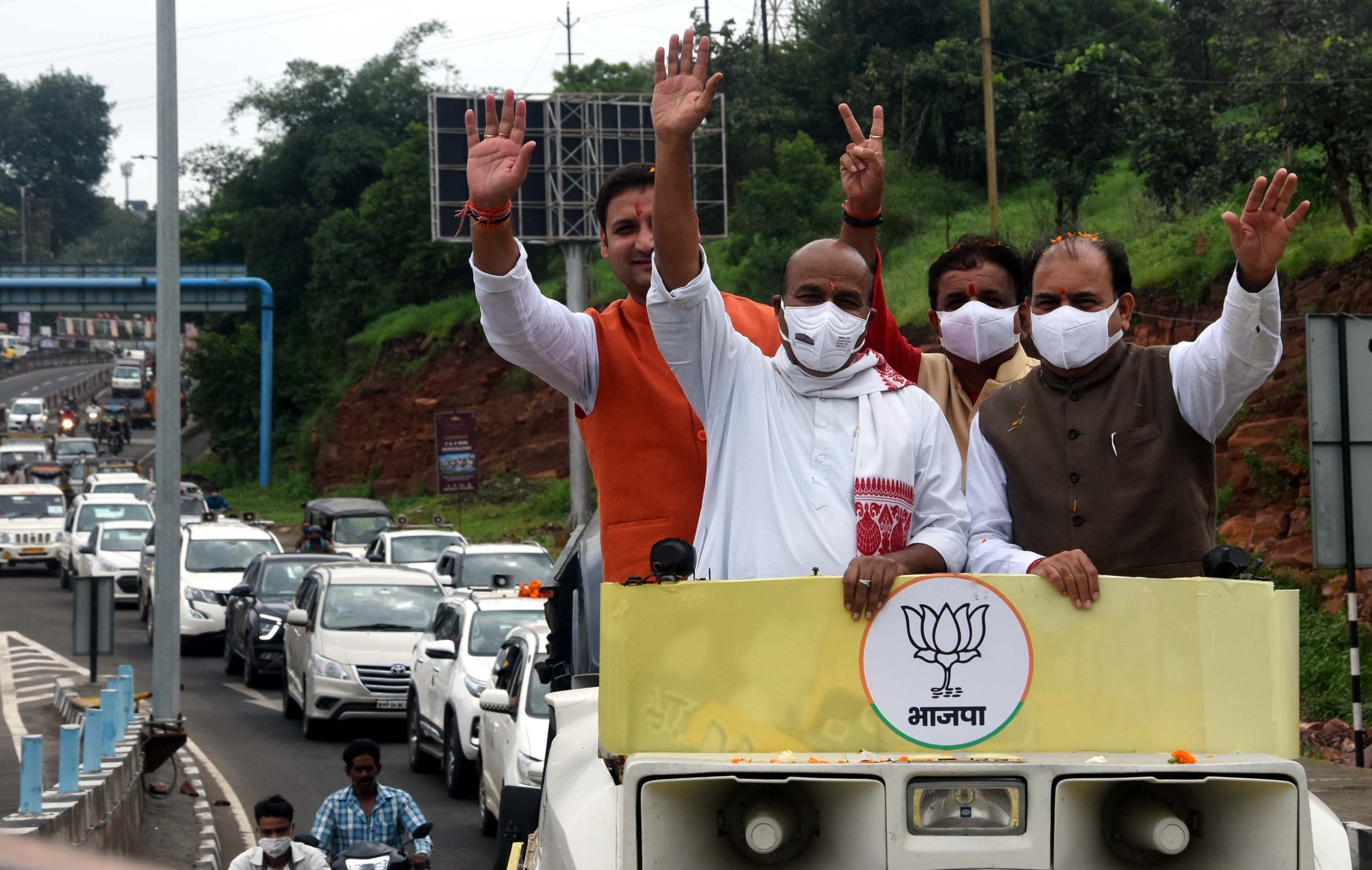 Praising PM Narendra Modi, Khatik said that Modi made laws giving more power to states. He counted all the schemes started by Modi bringing relief for common people. BJP MP Sadhvi Pragya and MLA Rameshwar Sharma besides other BJP leaders reached the VIP Guest House and started the Jan Ashirvad Yatra. Covid protocol was given two hoots and people could be seen jostling without masks. Most of the people were wearing masks below the nose. 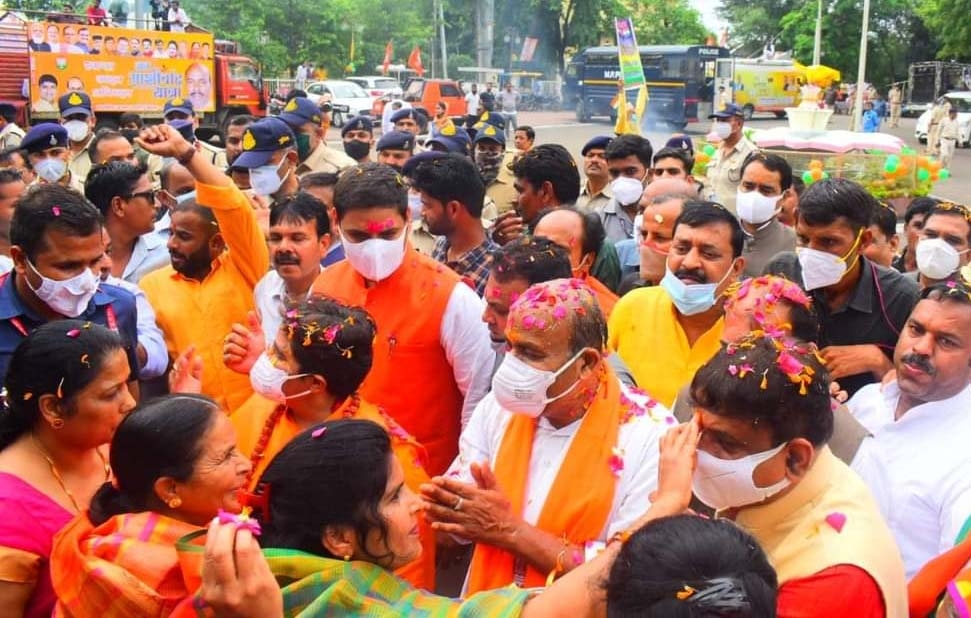 25 mobiles stolen during Khatik’s yatra: Over 25 people from the Jan Ashirwad Yatra reached Kohefiza police station to report the theft of their mobile phones. Later some others also reached the police station and complained about the loss of gold rings and gold chains.