The building was constructed on the land, which was sold to two persons without the approval of directors of the society, the official said. For two decades, several members of the society had been deprived of their plots on which the structure was built illegally, he said.

The under-construction building was demolished using controlled implosion by experts, the official said. The building was constructed on around 6,000 square feet area, while the built-up area of the structure was about 18,000 sq ft, he said, adding that now the other members will be able to get their plots. 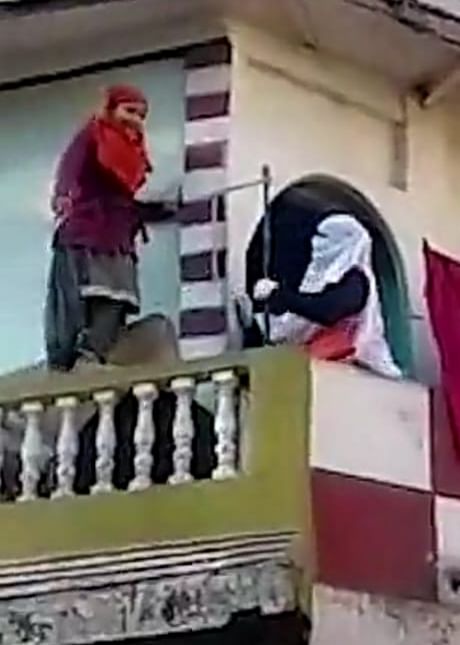