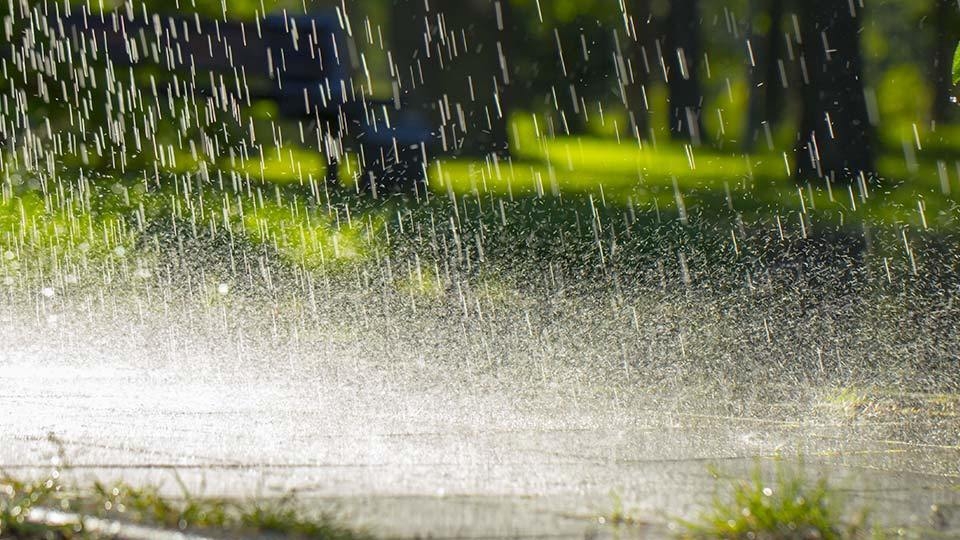 Bhopal (Madhya Pradesh): The India Meteorological Department on Sunday issued a 'red alert' for 10 districts in Madhya Pradesh, forecasting very heavy to extremely heavy rains over the next 24 hours.

Showers ranging from 115.6 mm to 204.5 mm or above along with thunderstorms and lightning are very likely at isolated places in Gwalior, Shivpuri, Guna, Ashok Nagar, Datia, Sheopur, Morena, Bhind, Neemuch and Mandsaur, said P K Saha, senior meteorologist at the IMD's Bhopal office.

Saha said isolated places in these districts could receive rainfall in the range of 64.5 mm to 204.4 mm along with thunderstorm and lightning.

Besides, rain or thundershowers are also likely to occur in most of the districts falling under 10 revenue divisions, including Bhopal, Indore, Jabalpur, Gwalior, Chambal and Ujjain, he said.

A well-marked low pressure area was persisting over neighbouring south-east Uttar Pradesh. It is likely to move west-northwest during the next two days.

That is why areas in Madhya Pradesh close to UP were experiencing torrential rains, the official said.

Heavy showers also lashed several parts of the state in the 24-hour period ending at 8.30 am on Sunday.

According to the official, Hanumana area in Rewa district received the highest 155.4 mm rainfall, while Raghogarh in Guna district of west MP recorded 88 mm downpour during the period. 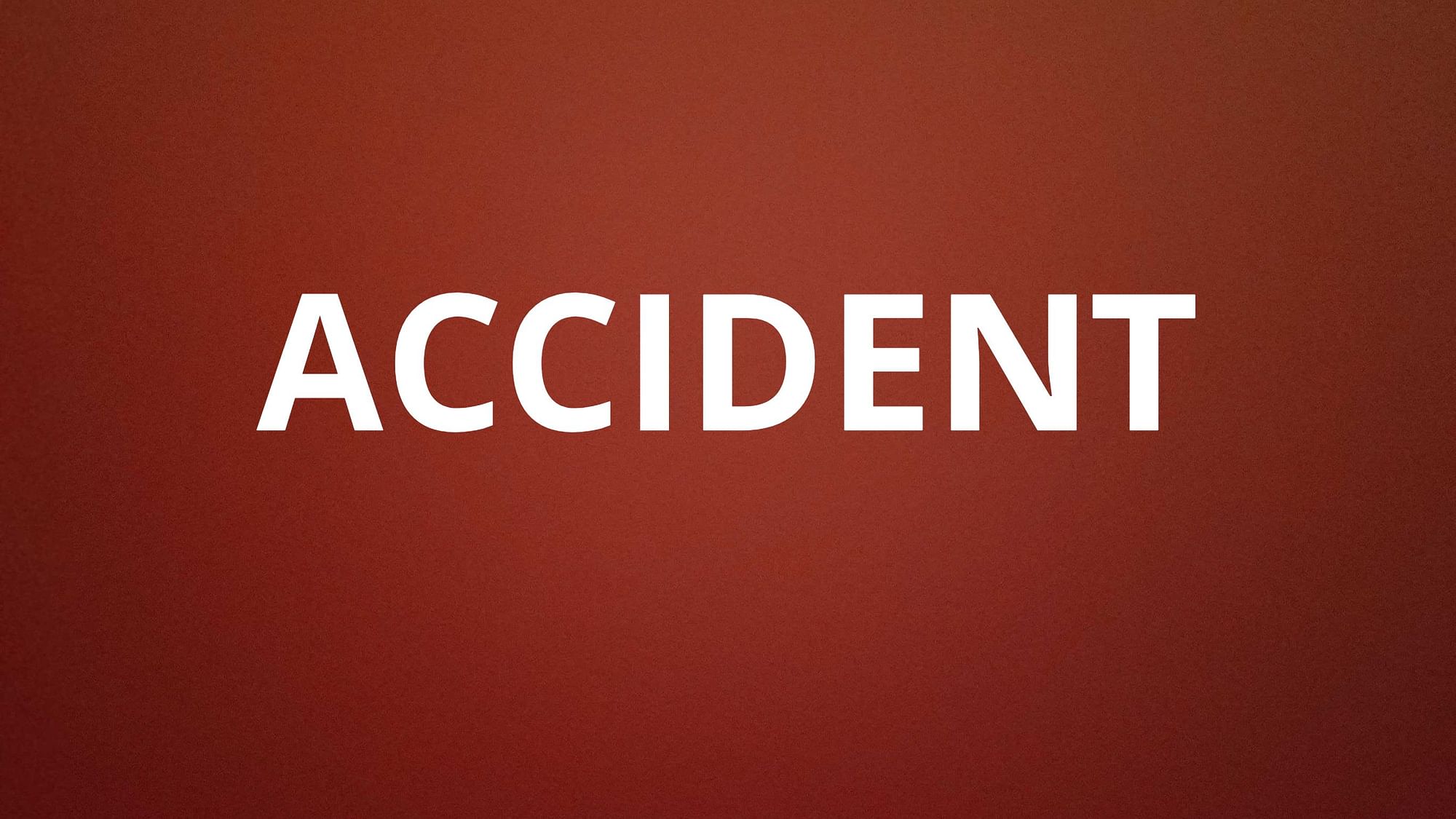