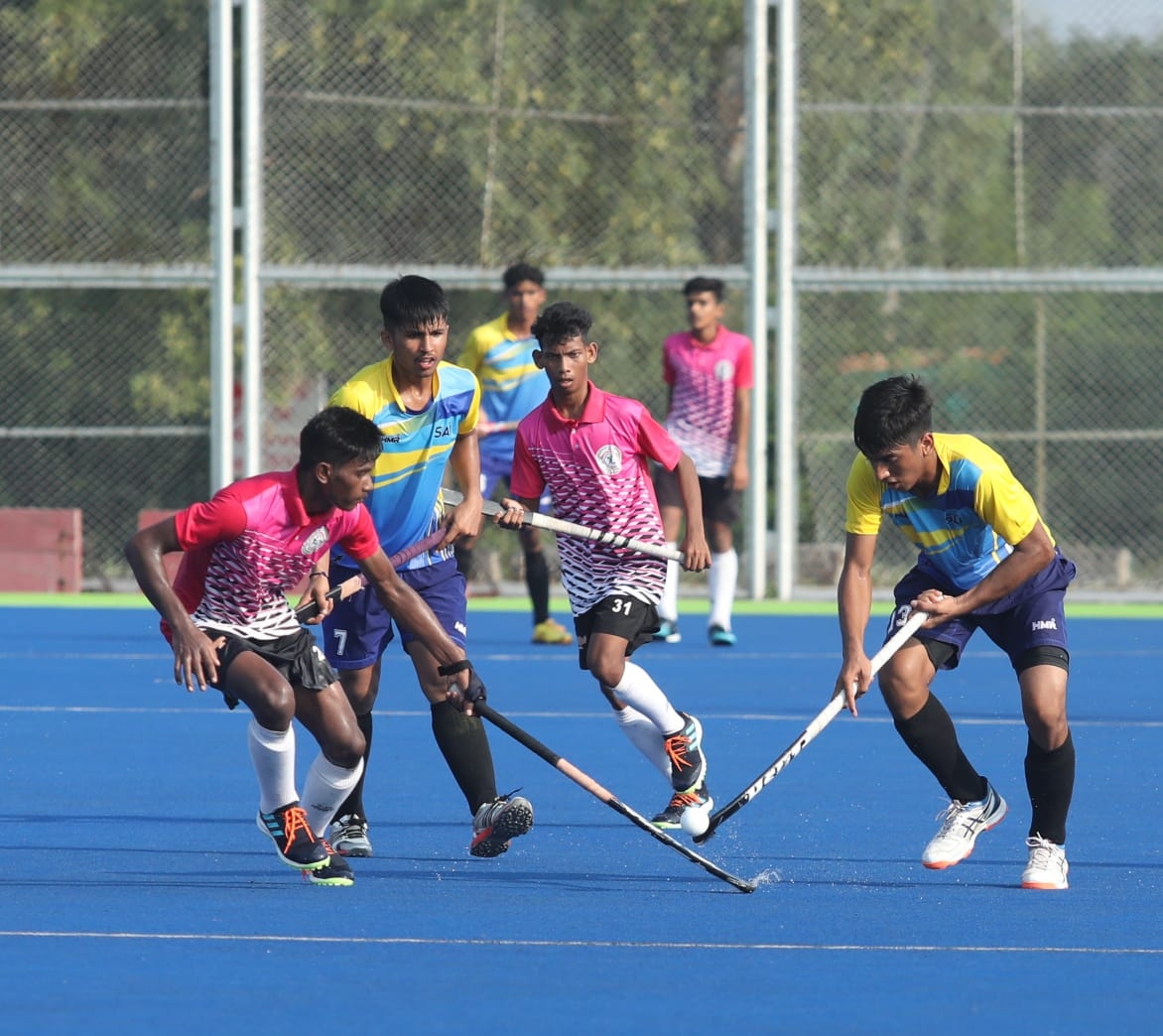 The streak of goals began with Raman who scored the first goal at the fourth minute after the match started. At the eighth minute of the match, Sahil scored another goal for Haryana. Continuing the streak, the latter scored three more goals. He thus scored a total of four deciding goals.

Rohit Khatri and Mohit also scored four goals each. Sachin scored five goals during the match. The last goal on the scoreboard was pressed down by Mohit on the last minute just ahead of the hooter.

The first match of the day was rather interesting for spectators with a neck-to-neck competition between Dhyan Chand Hockey Academy and SAI Academy. Initially, the match was bending on the side of Dhyan Chand Academy dribblers. But SAI won back the match in last few minutes. SAI’s Arun hit the second goal for team at 57th minute instilling hope among supporters.

The SGPC Academy won the second match of the day played against Ghumanhera Riser’s Academy by 4-1. Akshay Kumar scored the only goal from Ghumanhera. Kamaljeet Singh from SGPC scored first two goals while Harpreet and Govinda hit two others. 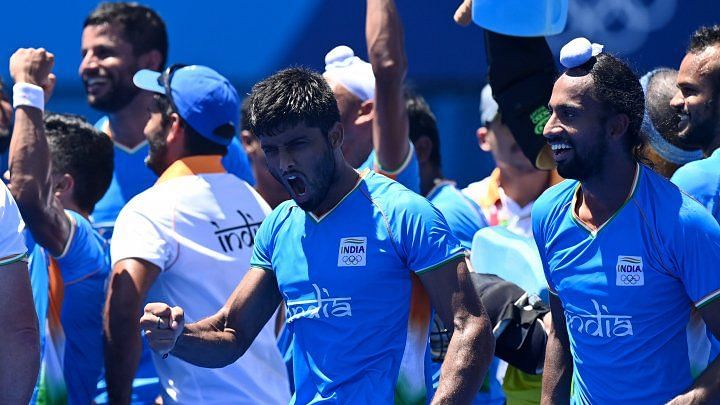 Hockey India pulls out of 2022 Birmingham CWG; Here's why