The General Administration Department has issued an order in this regard.
Staff Reporter 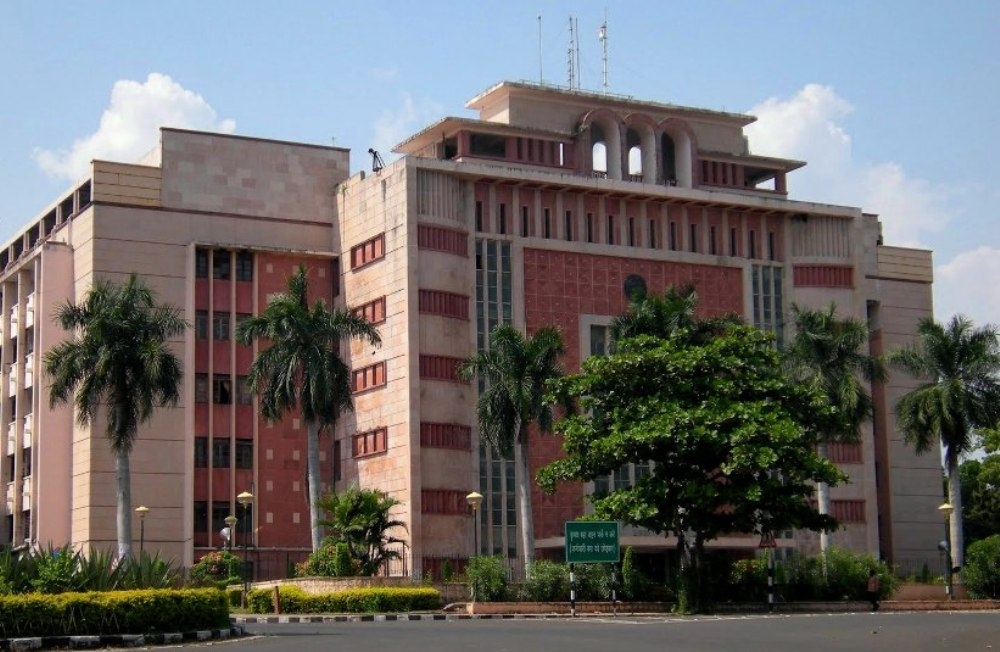 Bhopal (Madhya Pradesh): An IAS officer of 1997-batch Gulshan Bamra was appointed as commissioner of Bhopal on Saturday.

The General Administration Department has issued an order in this regard.

Bamra, who is working as secretary of the Department of Sports and Youth Welfare Department, will replace Kavindra Kiyawat, who is retiring on Sunday.

Bamra has worked as commissioner, Jabalpur and has also served as collector in several districts. He is expected to join as Bhopal commissioner.

Similarly, Maal Singh Bhayadiya has been appointed as commissioner Narmadapuram. He will replace Rajnish Shrivastava, who retires on Sunday. 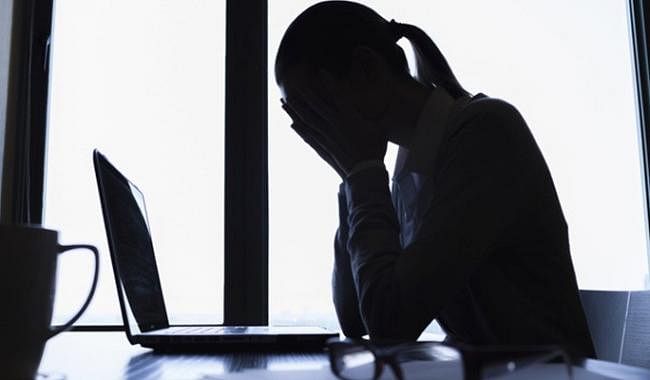