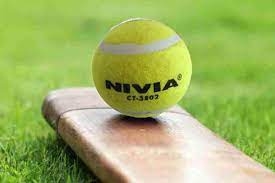 The former won the toss and chose to bat. Arjun Jadeja hit 71 and Yogesh hit 48 runs taking the scoreboard 136 losing 6 wickets in 8 overs. The Bankhedi team could score 120 only and lost the match.

Tareek XI defeated Goa with eight wickets remaining. The latter had lost the toss and was asked to bat first. They set a target of 82 for Tareek XI, which the chasers achieved losing only two wickets. 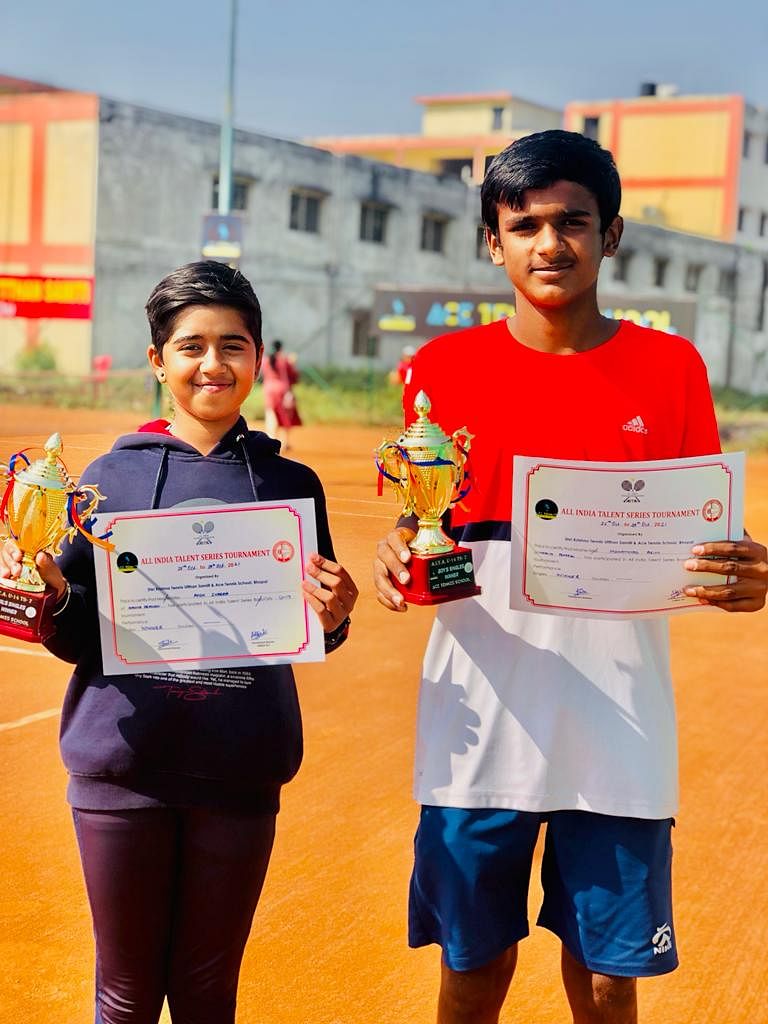