Committee met just twice since its formation, first in 2010 and then the very next year.
Staff Reporter 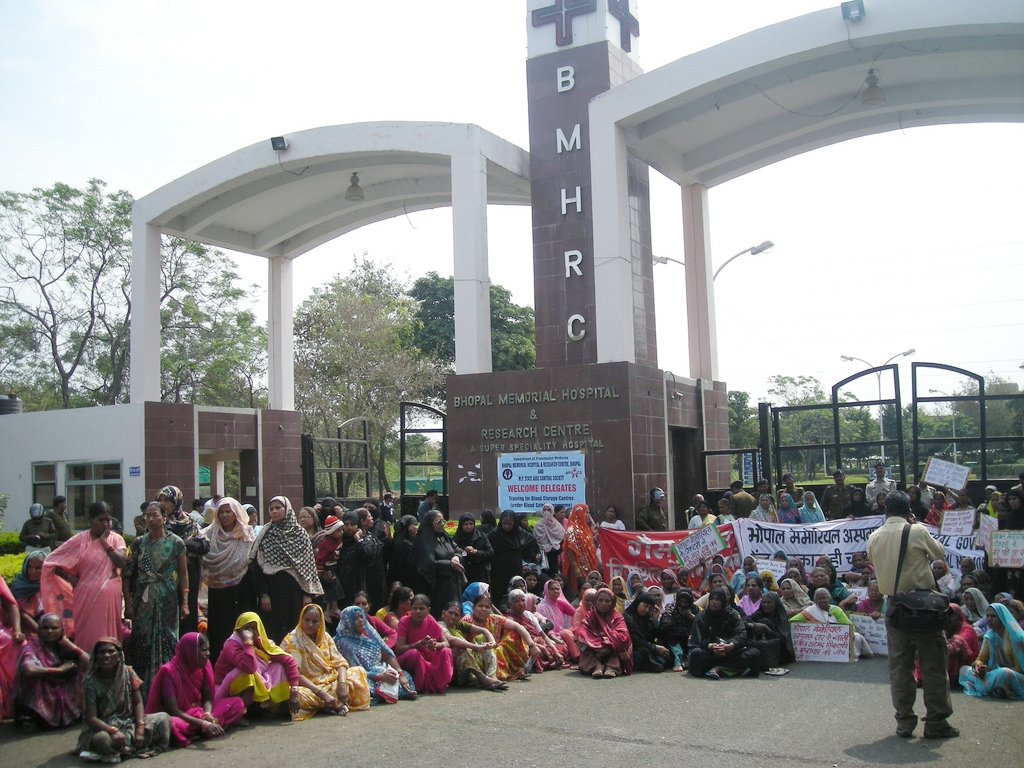 Bhopal: The social service organisations campaigning for the cause of the Bhopal gas tragedy survivors urged the chief minister to call a meeting of the state advisory committee that has not been convened for over a decade.

In a letter to chief minister Shivraj Singh Chouhan, the activists brought to his notice that the last meeting of the committee was held in 2011. The committee was constituted in 2010 and it met for the first time in then and again next year, since then there has been no meeting, said the activists.

Rachna Dhingra, a social worker and activist working for the rehabilitation of gas tragedy victims said, “This letter is a reminder to the chief minister that he had constituted the committee to work for the victims’ welfare but there has been no meeting or discussion pertaining to the same. There has been no review of the condition of about 4 lakh people who are still suffering generation after generation. No one talk about their rehabilitation and constitutional rights.”

Committee failed to deliver, no cleanup of toxic waste

The BJP-led Government on April 7, 2021 floated a tender to incinerate 337 metric tonne hazardous waste lying at the factory. Activists claimed that still over 1.7 lakh tonne toxic sludge is buried in 21 pits inside the factory and thousands of tonnes of waste are buried in 32 acres of a solar evaporation pond located adjacent to the factory.

No accurate figure of deaths and injuries

In the meeting held in 2011, the CM had directed in writing to bring out the correct figures of deaths and those injured in the industrial disaster, but nothing happened in this direction, claimed Dhingra. Speaking on the same lines, Nawab Khan, the president of Bhopal Gas Peedit Mahila Purush Sangharsh Morcha, said, “We had listed documentary evidence of the government misleading the Supreme Court by not presenting the correct figures of deaths and injuries.”

No rehabilitation of survivors

The government, during the meeting, had promised proper compensation to the victims. “The central government had allocated Rs 272 crore for the rehabilitation and employment, claimed Dhingra. “About Rs 180 crore is still with the government or must have gone into hands of corrupts,” she added.

The advisory committee had asked the government that since the land belonged to the state, they should fight the case against Dow Chemicals and ask them to return the land at least in the condition as it was before, if not better. No action, however, has been taken in this direction, said Dhingra.

Issues highlighted in letter to CM