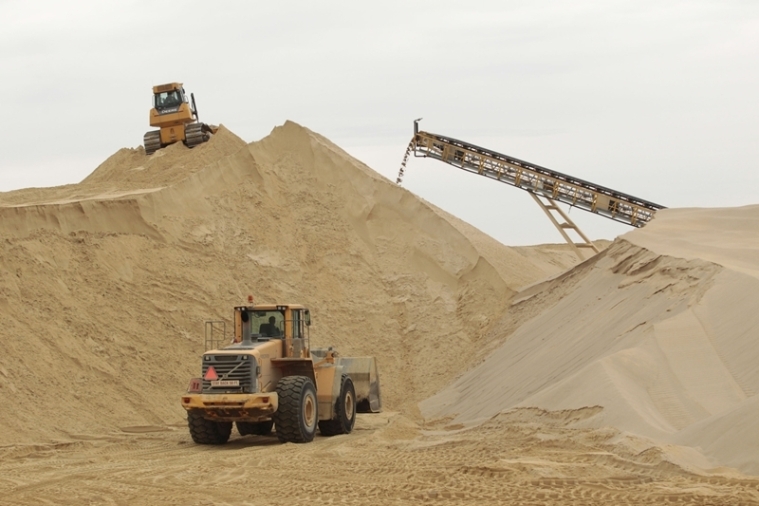 BHOPAL: The former minister Dr Govind Singh will launch the drive against the illegal sand mining and river conservation in the Gwalior Chambal region.

In the series of the ensuing by-poll preparations, the Congress party is going to take out the Pad-Yatra (rally) in the region in which all the prominent leaders will participate.

In the state, 27 state constituencies’ by-polls are schedule. Among them, 16 are from the Gwalior and Chambal region.

Singh informed that he is regularly raising the issue of illegal mining in the state, but none of the agency police or the administration are not paying the attention on the issue.

He stated that because of illegal mining, the state is facing revenue loss and damaging the eco system of the rivers.

He added that to conserve rivers and to stop illegal mining, the party will take out the rally. In the rally, leaders like Digvijay Singh, Magsaysay Award winner Rajendra Singh, Gandhian TV Rajgoplacharya, Computer Baba and many others will take part in the rally.

Singh will demonstrate symbolic stage-in at the Bhind collectorate against the illegal mining on the Independence Day. In the dharna, the Congress leaders will participate and later will submit the memorandum to the administration to stop the illegal sand mining.