The 24 participating teams will be divided into eight pools. The top team in each pool will reach quarter finals.
Staff Reporter 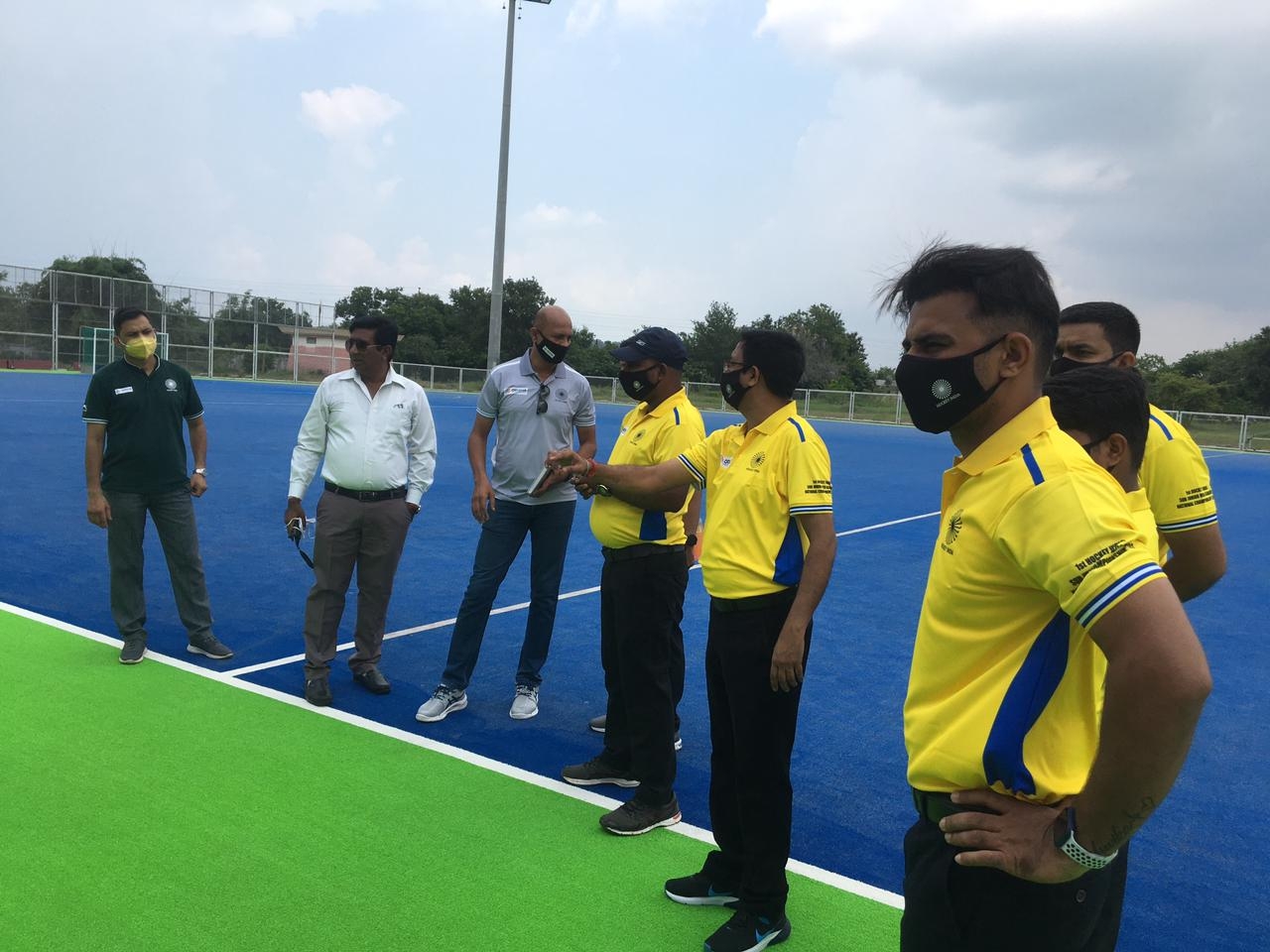 Bhopal: The first sub junior Boys' Academy national championship will begin at SAI centre in Bishankhedi on Monday, according to state sports and youth welfare department.

The matches will be played on astroturf in city. Twenty four academies from across the country will take part. The department will organise the event in association with Hockey India. A meeting was held at Major Dhyanchand hall on Sunday to discuss preparations for the tournament.

The 24 participating teams will be divided into eight pools. The top team in each pool will reach quarter finals. The final match and the bronze medal match will be played on October 13.

As many as 18 teams have reached Bhopal on Sunday. Others will arrive by Monday morning. The championship will start from 3 pm. The SAI regional director, Bhopal, will be the chief guest.