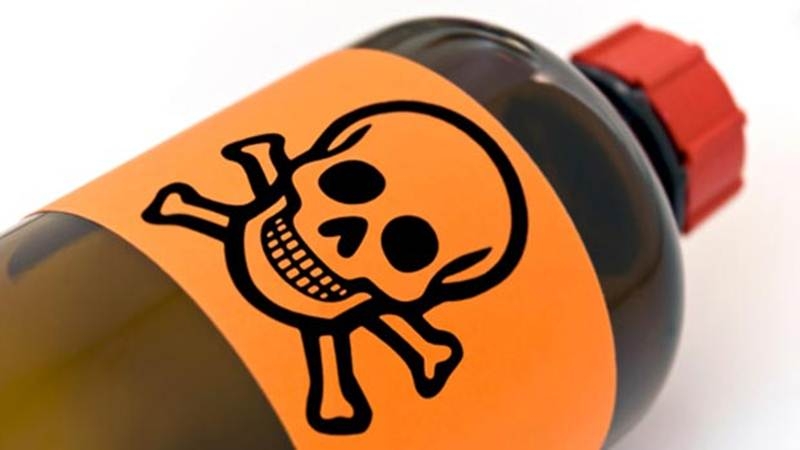 A farmer tried to commit suicide by consuming some poisonous substance in-front of officials in Bairagarh after receiving an electricity bill of Rs 1.05 lakh for the month of January. The incident occurred on Saturday afternoon within the limits of Bairagarh police station.

He is undergoing treatment at a private hospital where his condition is reported to be stable . SDOP Bairagarh Deepak Nayak said that 40-year-old Awadh Narayan Mewada, a native of Behta village in Bairagarh consumed poison in Bairagarh electricity office before the officials as he was distressed over the bill. He had made several visits to the local office of the electricity company  MPMKVVCL, in vain, his kin said on Saturday.

Awadh Narayan cultivated land owned by others. He was served a bill in January against the alleged use of 43,372 units of electricity. A suicide note left by the deceased which was widely circulated on social media stated that he and his family was frustrated with the exorbitant bill since his two water motors at the field consumed 90-149 units on an average every month.

The farmer alleged an assistant executive engineer at the power utility Anil Kumar Verma of harassing him deliberately and disconnecting the electricity connection even after bringing the issue of erroneous electricity bill in his knowledge.