Relatives and neighbours of deceased Ravi Thackrey attended the funeral.

Bhopal: The bodies of 54-year-old man, who committed suicide after trying to kill his family members and his 16-year-old son were cremated at Bhadbhada crematorium on Sunday.

The relatives and neighbours of the deceased Ravi Thackrey attended the funeral. They were shocked after the incident and have stated that Ravi never disclosed that he would take such a step.

The man had committed suicide after poisoning his wife and slitting throats of his son and daughter on Saturday early morning. Ravi’s son Chirag died while his wife Ranjana and daughter Gunjan, 14, survived. They are undergoing treatment in a hospital.

Ranjana, 50, told police that after her husband consumed poison and gave her too after which she became unconscious. However, she regained consciousness as the quantity of poison was less.

Her daughter survived as the power supply was cut off when he was plying marble cutting machine on her neck. The relatives of the man and his wife who had come from Maharashtra attended funeral.

Police said statements of her daughter are yet to be recorded. His relatives said Ravi would discuss his financial condition but never showed any sign of suicide.

The suicide note has been sent to hand writing expert for examination, said Misrod police. The woman said she was not aware when her husband brought the machine.

SHO Misrod Niranjan Sharma said that the woman was suffering from depression and had stayed with her parents in Wardha district in Maharashtra a few months before the incident. The neighbours of the family said their son attended tuition classes but was absent for two days before the incident.

BOX= The neighbours in Sahara Estate where the horrific incident occurred prevented the vegetable vendors from entering the campus on Sunday. Resident Ajay Arora who was neighbour of the family said residents are scared here and are not coming out of their houses.

The relatives of the family spoke to the mother and daughter. The 18 relatives who have come from Maharashtra said the girl has now an eyesight problem. She is still in pain due to injuries on her throat. 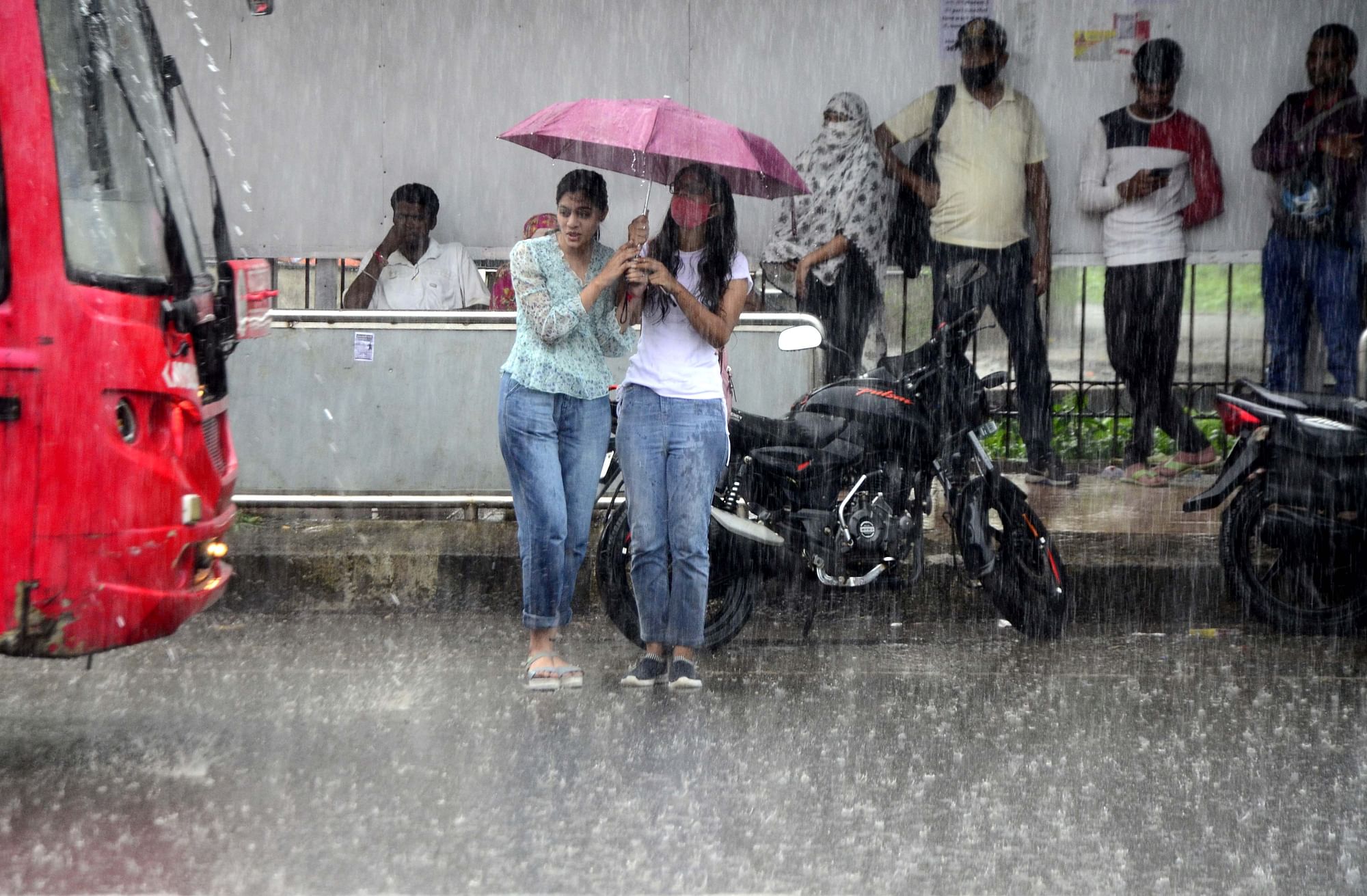