BHOPAL: Family members and relatives of a Home Guard, who died under mysterious circumstances at JP Hospital, sat on a dharna after placing his body outside Kamla Nagar police station on Wednesday afternoon.

The body of Home Guard Pushpraj Gautam was found lying in the bathroom of JP hospital on Tuesday. The hospital management had come under scanner after the Home Guard was reported missing. His body was found in a bathroom two days after he went missing. The bathroom should have been cleaned thrice a day but for two days no one spotted the body. The management could not explain it.

The family is demanding an inquiry into the home guard’s death. They also demanded Rs 50 lakh compensation and a government job to one of the next of kin of the deceased. Gautam is survived by his wife and their children, and he was the only breadwinner in the family.

They stated that if it could happen to a home guard in JP hospital, which is nodal agency of Covid-19 treatment, then one can understand the situation in rural areas. 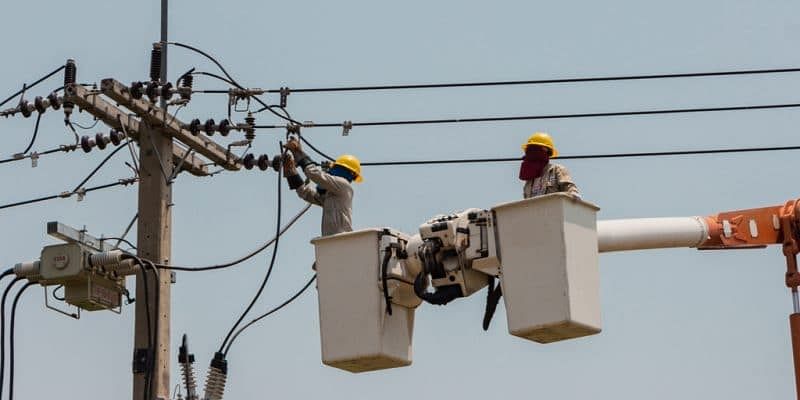 MLA PC Sharma also reached the hospital on Wednesday and inspected the spot. Pointing at foul play, the MLA said that the home guard was earlier reported missing by JP hospital administration, but his body was found lying inside the bathroom after two days. The police should ensure that culprits are brought to the book.

Habibganj police have a registered case in connection with the death of the Home Guard. Departmental inquiry has also been ordered in JP hospital and the incident will be probed by a team of three doctors of the hospital. The three member team of doctors will have to submit a report within twenty four hours. The staff nurse in the ward where Gautam was admitted will also be questioned. Hospital management has stated that staff nurse Sarojmani Shrivas, Shyamini Verghese and Sheela Shrivastava were on duty at the time.

The civil surgeon has issued a show cause notice to Dr Yogendra Shrivastava in connection with death of home guard Pushpraj Gautam inside the JP hospital premises. Besides, the agency engaged in hospital’s sanitation management ‘Ex serviceman’ has also been asked to furnish a report on the issue. The management has also suspended the sanitation staff who were responsible for cleanliness of the toilet where the body was found on Tuesday.

Read Also
UNMASKED : A day after CM’s visit, its back to square one at Peergate Bazar in Bhopal