The minister informed that the earlier government had prepared the fabricated report based on fake data and had obtained the Award.
Staff Reporter 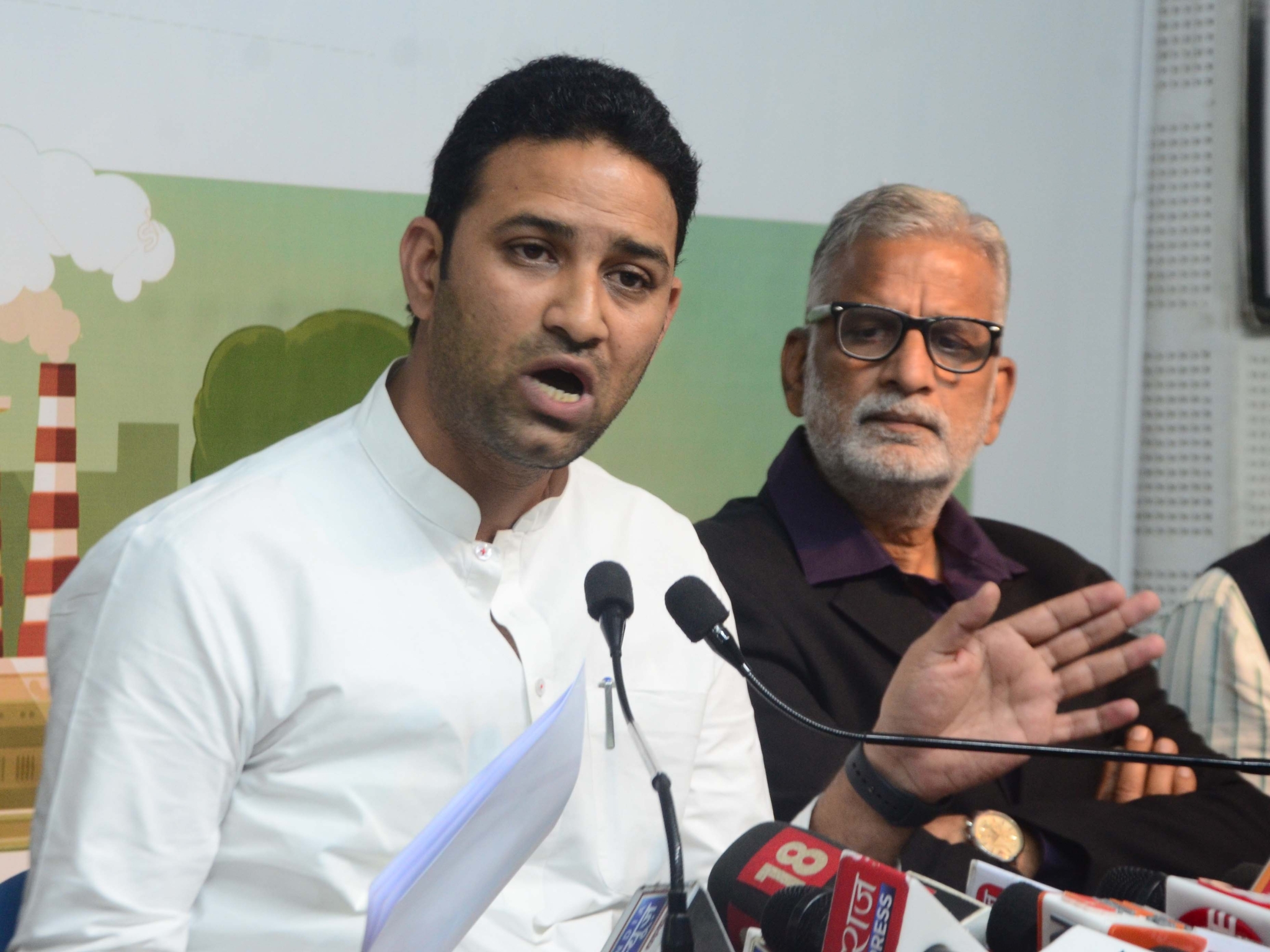 BHOPAL: The state government is going to institute an inquire against the officials who had prepared the false report to take the Krishi Karman Award, said the agriculture minister Sachin Yadav while addressing the media here on Friday.

The Congress government lead by the chief minister Kamal Nath is going to complete its one year on December 17 and to mark its achievements the ministers are holding the press conferences.

The minister informed that the earlier government had prepared the fabricated report based on fake data and had obtained the Award.

He informed that the BJP government had claimed that the agriculture growth rate of the state was 20 to 24 percent, but in real case when the Congress formed the government the reality came in light.

He added that the state government is adamant to waive of the farmers loan, in the second phase the government will going to waive of the loan of 12 lakh farmers. He also claimed that in the first phase around 10 lakh farmers who had became the defaulter of the bank had turned into the good customer, because their loan is waived of.

He informed that the government is trying to increase the income of the farmers and to achieve the target, their loan is waived of, under the Jai Kisan programme they are getting the power in just 44 paisa per unit, they are getting proper seed, fertilizers, the government had increased the subsidy on the agriculture equipments and many other facilities.

He alleged that the Central Government is raising hurdles for the state and also for the farmers, “we had paid the amount of Rs 506 crore of the PM Crop insurance scheme, but the GoI is asking to pay the amount of Rs 2300 crore pending of the previous BJP government. Until we did not pay the pending amount, the GoI will not going to give the benefit of the fresh instalment”.