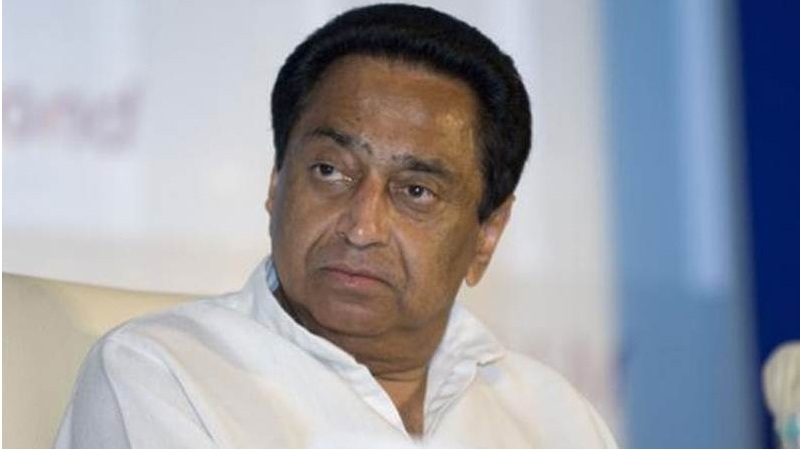 BHOPAL: Chief Minister Kamal Nath has instructed to expedite the scrutiny work of rejected cases under the Forest Rights Act and submit its progress report every 15 days.

Nath was reviewing the activities of the tribal welfare department at the Mantralaya on Tuesday. He told all the district collectors to be issued instructions to resolve the 100 per cent cases of claims of canceled pattas obtained through Van Mitra portal.

CM also instructed to start the work of Shankar Shah, Raghunath Shah Museum soon. He said that the traditional skills and art of tribals should be promoted so that their sources of income also increase. Nath issued instructions to encourage farmers for organic farming in tribal areas. He told to ensure quality facilities in hostels and ashrams.

The Chief Minister stressed on the need to strengthen the service distribution system of the Tribal Welfare Department. He lauded the efforts of making direct payments in the accounts of beneficiaries and the computerization of schemes through Madhya Pradesh Tribal Affairs Automation System.

Tribal Welfare Minister Omkar Singh Markam informed about the action taken on the instructions given by CM. He informed that the scrutiny of the revoked claims under the Forest Rights Act is going on through the Van Mitra portal. Gandhi pillars are being installed in all the hostel premises. A programme is being arranged for students to visit important places like Wardha, Sabarmati associated with Mahatma Gandhi.