Bhopal (Madhya Pradesh): The chairman of Backward Class Welfare Commission Gaurishankar Bisen is ready to contest the election against the former chief minister Kamal Nath. The chairman was talking to media in the city on Monday. He has also apologised what he had said against Balaghat RTO two days back. Since then, he was facing criticism in political galleries.

Bisen said he respected Nath and in last 10 years he never had a dispute with him. Bisen was minister incharge of Chhindwara district. “If BJP decides that I should contest election, I will contest it but not from Balaghat. I have contested elections 13 times. Now, I want to give opportunity to new generation and if the party decides to give ticket against Nath, I will contest the election,” Bisen said in response to a query.

Talking about RTO incident, he said “In a fit of rage, I used abusive words, I apologise for it.” He said he placed his stand before chief minister Shivraj Singh Chouhan. “I am apologising to people if I hurt their sentiments through media,” he added. 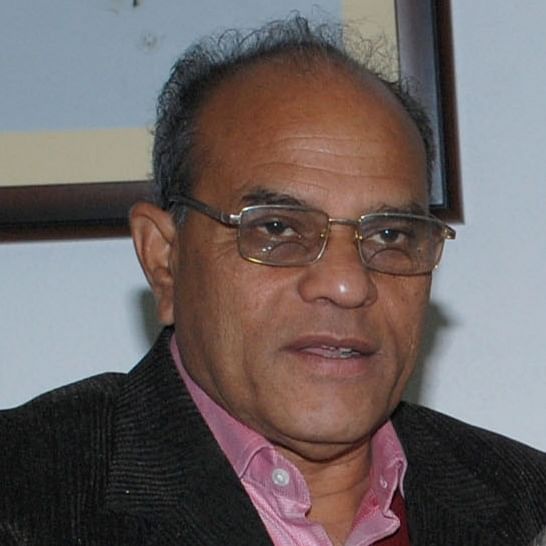