He made this remark while moving the No-Confidence Motion against the Shivraj government in the Assembly on Wednesday. He also claimed that the government was dithering on challan permission to Lokayukta against 280 officers. He further claimed of Rs 1,000 crore New Pension Scheme scam in 13 medical colleges of Bhopal.

Castigating the state government for extravagant expenditure on release of Cheetahs in Kuno National Park of Sheopur, he claimed that Rs 12 to Rs 15 crore was spent on the programme. “It could have been done in a simple manner. The extravagance of the government has hiked the state debt of Rs 3.5 lakh crore to Rs 4 lakh crore,” he said.

He also alleged huge scam in Take Home Ration scheme and added that even CAG has pointed fingers in this regard. During hour-long speech, he confined himself to his Lahar constituency or Bhind district while citing examples of alleged irregularities under various.

He alleged that during Corona period, the state government obliged Chirayu Hospital (Bhopal) and Rs 70 crore was given to it. As many as 455 people died at Chirayu Hospital, including ex-minister Laxmikant Sharma. 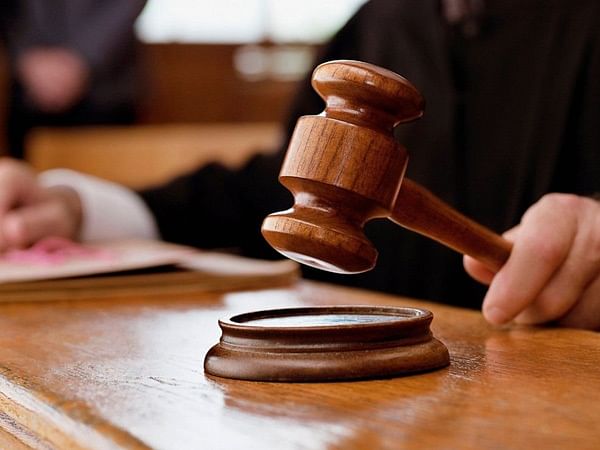