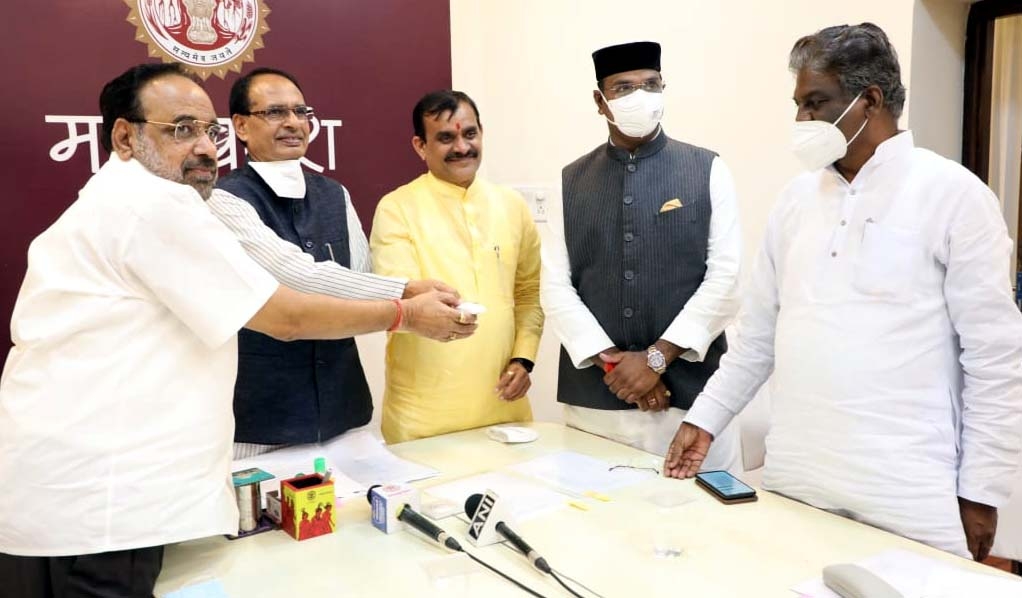 BHOPAL: Expressing concern over a low turnout for second dose of vaccination, Chief Minister Shivraj Singh Chouhan has called upon people to avail vaccination. He also urged people to ensure proper vaccination of sisters and families on Rakhi. He was addressing virtual function held to commission 10 oxygen plants in state on Saturday at one go.

CM said that two days of Maha Abhiyan (mega campaign) was being launched from August 25 for vaccination in the state. He urged people from all walks of life to avail it for protection from COVID virus. He said, "As many as 432 doctors and 1,100 nurses have been recruited. Nearly 1,000 nurses will be recruited in days to come. All preparations are being done at war footing to control third wave of corona."

He further said that as far as oxygen supported beds were concerned, Directorate of medical education (DME) and health department were working in this regard. He said that 784 ICU beds were already available while 650 more ICU beds were being prepared.

In hospitals attached to medical colleges, 2,993 oxygen supported beds were ready and 445 more were being added taking tally to 3,438 by end of September.