Bhopal: Drowned children laid on salt-bed to bring them back to life

Three children aged between 11 and 13 years were playing on the bank of Halali River in Eintkhedi village. They accidently slipped and fell into the deep water of the river.
Staff Reporter 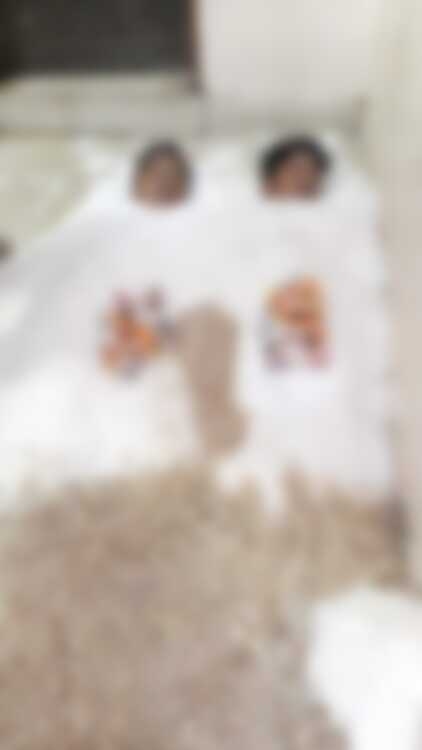 Bhopal (Madhya Pradesh): The country may have gone digital, but its citizens are still living in the Dark Age.

In a shocking incident in which the villagers laid bodies of two children on salt, thinking that they would survive.

According to information, three children aged between 11 and 13 years were playing on the bank of Halali River in Eintkhedi village. They accidently slipped and fell into the deep water of the river.

The villagers, who spotted children drowning, raised alarm. The trio were later taken out from the river by villagers and were rushed to a nearby hospital. While one of the children identified as Yuvraj survived, two identified Parv Ahirwar and Sharad Mali were declared dead.

As some villagers suggested to lay children’s bodies on salt to resuscitate them, family members piled salt outside the hospital and laid bodies on salt for hours.

In-charge of Eintkhedi police station Sunil Chaturvedi said that hospital administration informed police about the death of children. “It is true that when police reached the spot, bodies were found laying on salt. We later convinced the family members and sent bodies for autopsy,” Chaturvedi told Free Press. 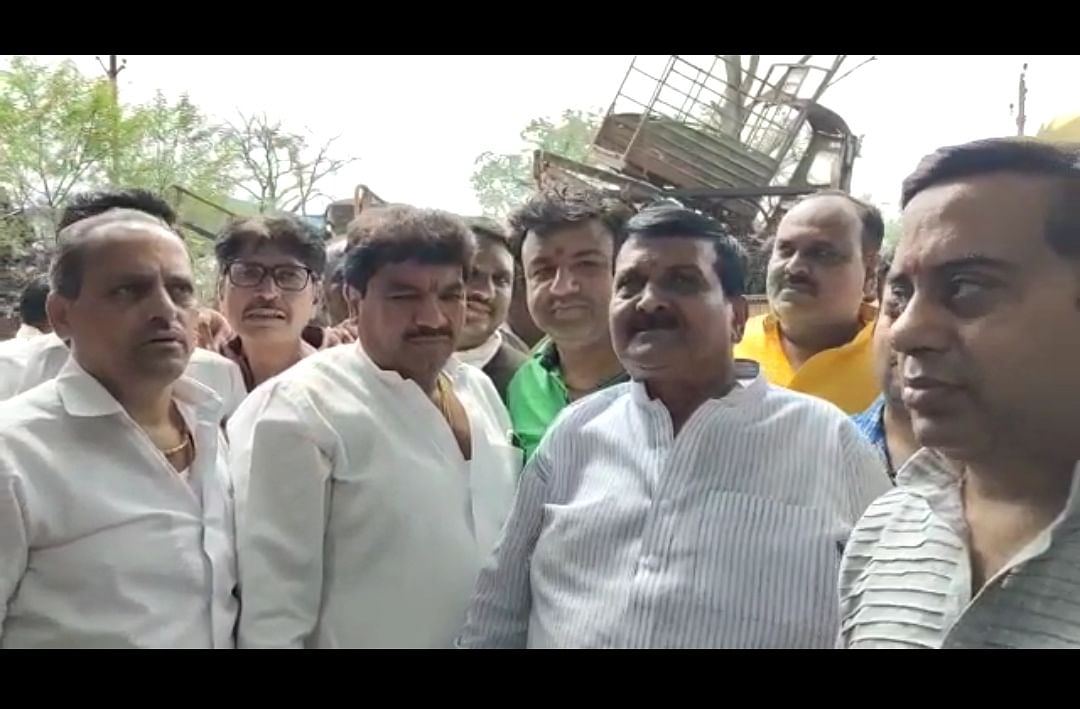