Advertisement
Home / Bhopal / Bhopal: Cultural activities at a complete standstill in city over the past year or more...

Bhopal: Cultural activities at a complete standstill in city over the past year or more...

Unlock has begun, but the artistes have no hopes of a full-scale resumption of art and cultural activities before year-end. While it is important to protect people from the infection, it is equally important to save artistes from starvation

BHOPAL: Over the past year or more, cultural activities have been at a complete standstill in the city. The auditoriums, galleries and museums located in the city have been shut due to the pandemic and the artistes have little to do. They are suffering not only mentally, but also financially.

Those from the cultural arena that Free Press spoke to say the art and culture sector is one of the worst-hit by the Covid-19 pandemic. The process of unlocking has begun in the state, but they have no hopes of a full-scale resumption of art and cultural activities before the end of this year. They also say that online events cannot be a substitute for stage performances.

Sitar player Smita Nagdev says that, at present, only essential activities are being allowed. "Audiences are an integral part of any cultural performance. No artiste can perform in an empty hall. And gatherings have been completely banned," she says. 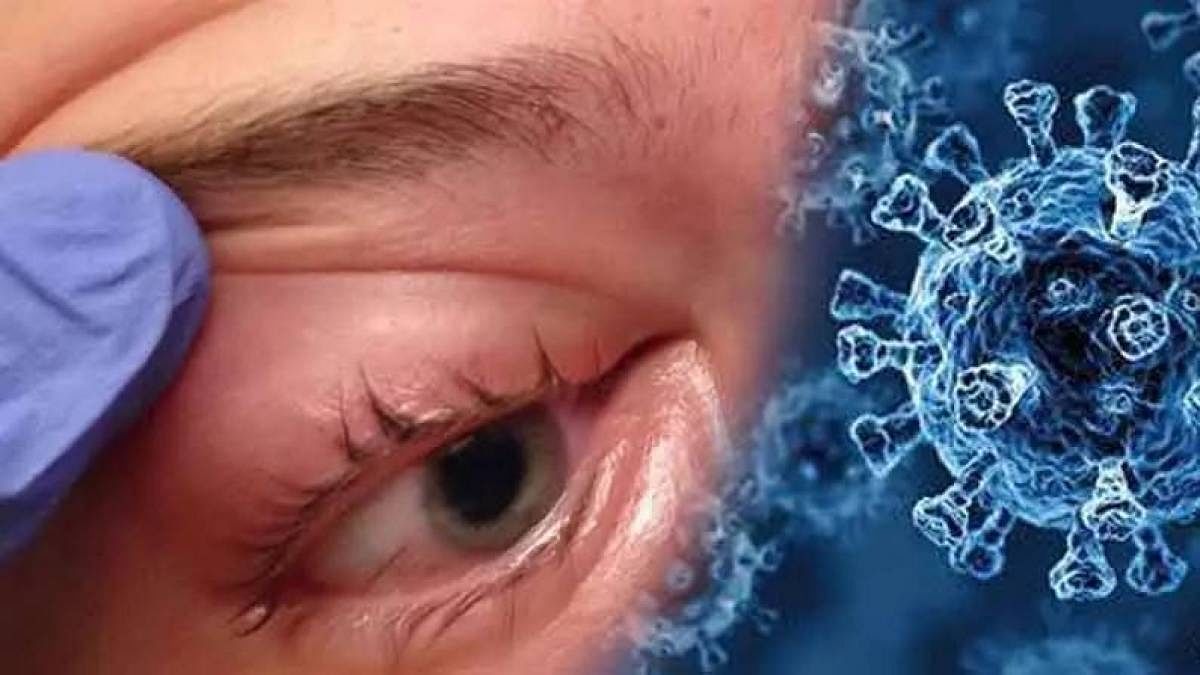 According to her, online cultural events are meaningless. "In any performance, the audience energises artistes and vice versa. A rapport between the artistes and the listeners, or viewers is what makes cultural performances lively," she comments.

Over the past one year, Smita says, her tours of Japan, Armenia and Australia have been cancelled. ìNow, the organisers are planning to hold concerts next year, but I have doubts that even thatíll be possible,î she says.

Smita does not expect full-scale resumption of cultural activities before November this year and that, too, if all goes well. "I think holding events in the open with a limited number of people in attendance may be allowed somewhat earlier," she said. 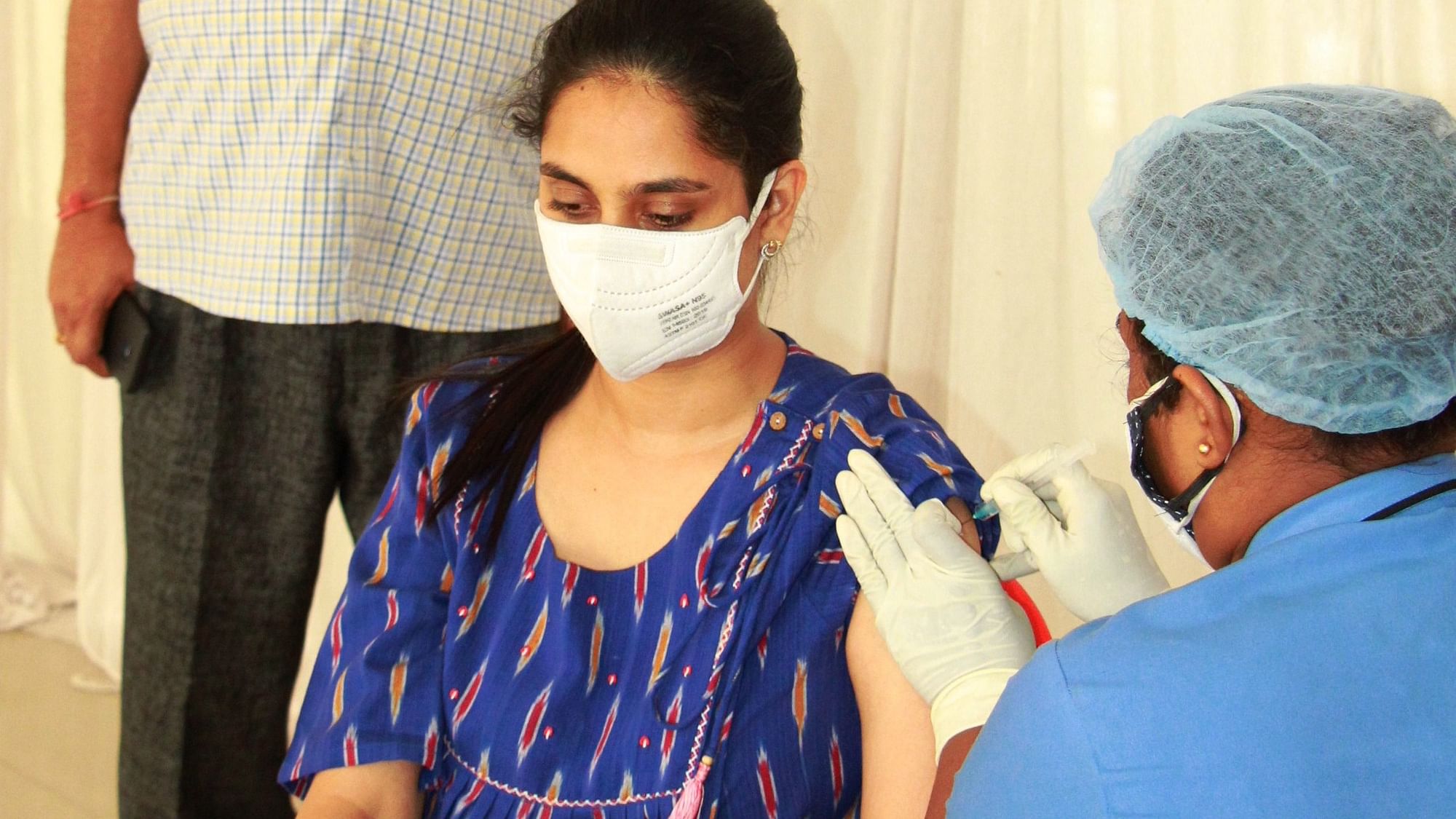 Theatre director and actor Sharad Sharma says that, while it is important to protect people from the infection, it is equally important to save artistes from starvation. ìFolk and contemporary artistes who depend on arts and cultural events for their livelihood are in deep distress. For more than a year now, theyíve had nothing to do,î he says.

The sources of funding of theatre repertories have dried up. The central government is yet to release salary grants to the repertories for the fiscal years 2019-í20 and 2020-í21. The state government, too, has not released the grant for 2020-í21.

Sharad suggests that one way the government can aid artistes is by using their services for corona-related campaigns. ìStreet plays emphasising the importance of corona-protection norms and vaccination can serve the dual purposes of helping the artistes and raising societal awareness,î he suggests.

Alok Chatterjee, director of the MP School of Drama (MPSD), says that only administrative work is being carried out in the school. ìThe students are in their homes. Weíll extend the duration of their course to compensate for the loss,î he says. He said that the students were not in favour of online classes.

Freelance artiste Sushil Kant Mishra, who used to teach the students at workshops organised by acting training institutions, says that, since March last year, he has had no work. ìIn fact, thereís been no unlock for the artiste community at all,î he says. According to him, online events are of little value. ìItís just a means for using budgetary allocations,î he adds.

"We hope that shootings for films and TV and web series will be allowed from the last week of June or the beginning of July. Weíre in contact with the administration. There are around 800 artistes in the state who are dependent on shootings for earning their bread and butter. Production houses in Mumbai are getting their entire staff vaccinated. Once that happens, the risk will be considerably less." -Zaid Ali, Zeal Entertainment Ltd, Bhopal 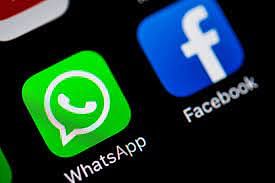