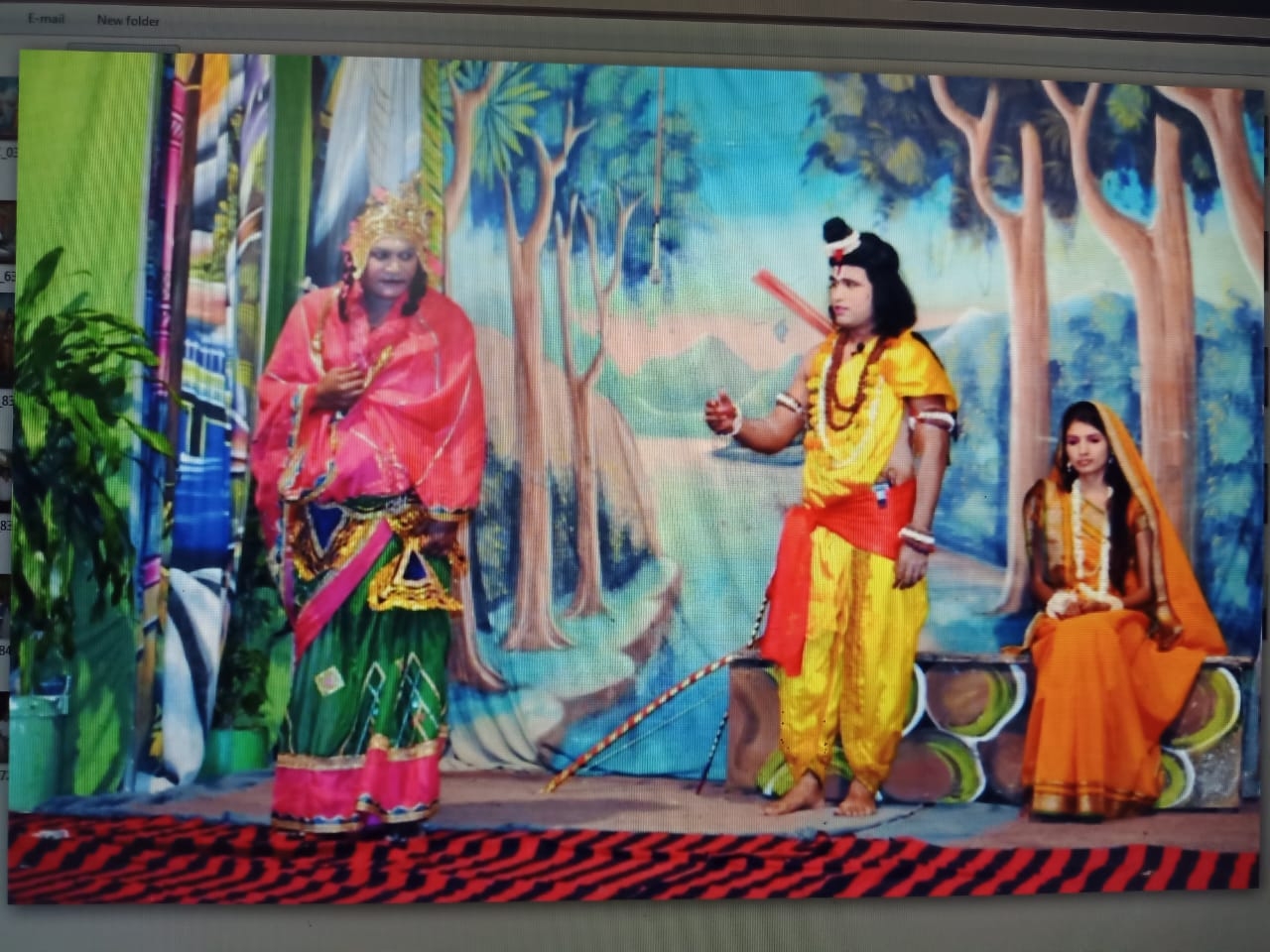 BHOPAL: For the first time in the past 62 years, ‘Ramleela’ is not being staged at Piplani in the city. The Vividh Kala Vikas Samiti Piplani Ramleela troupe has been organising Ramleela since the BHEL township came into existence. However, like numerous other traditions, it too, has fallen prey to the Covid-19 pandemic. 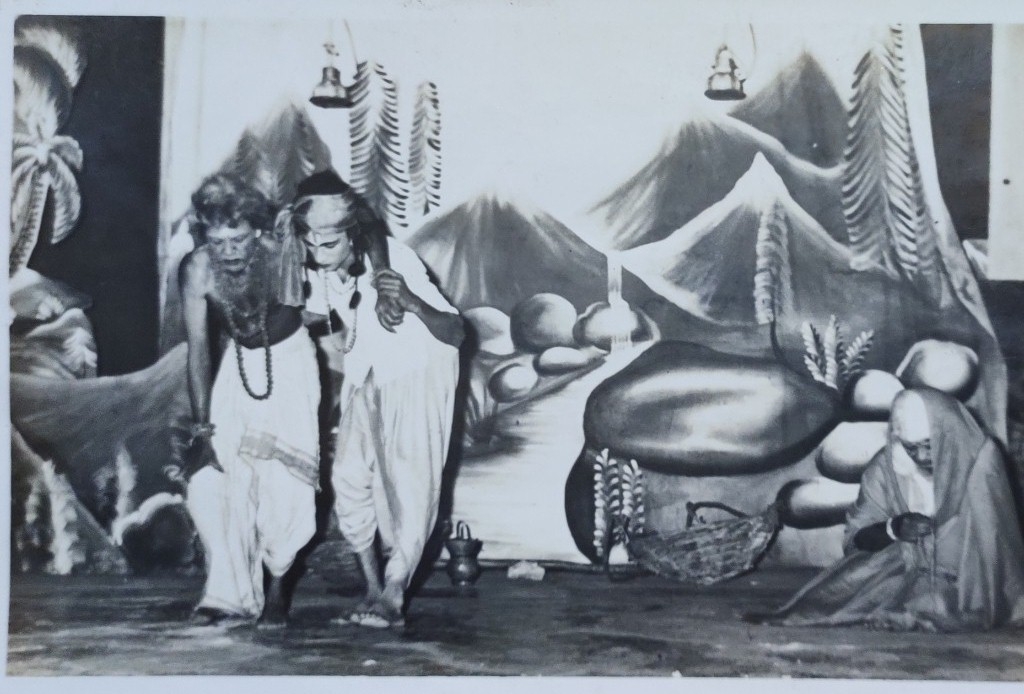 The troupe has around 150 members, of which 80 are artistes. They used to organise 11-day Ramleela every year, beginning from the first day of the Navratri and ending a day after Dusshera. 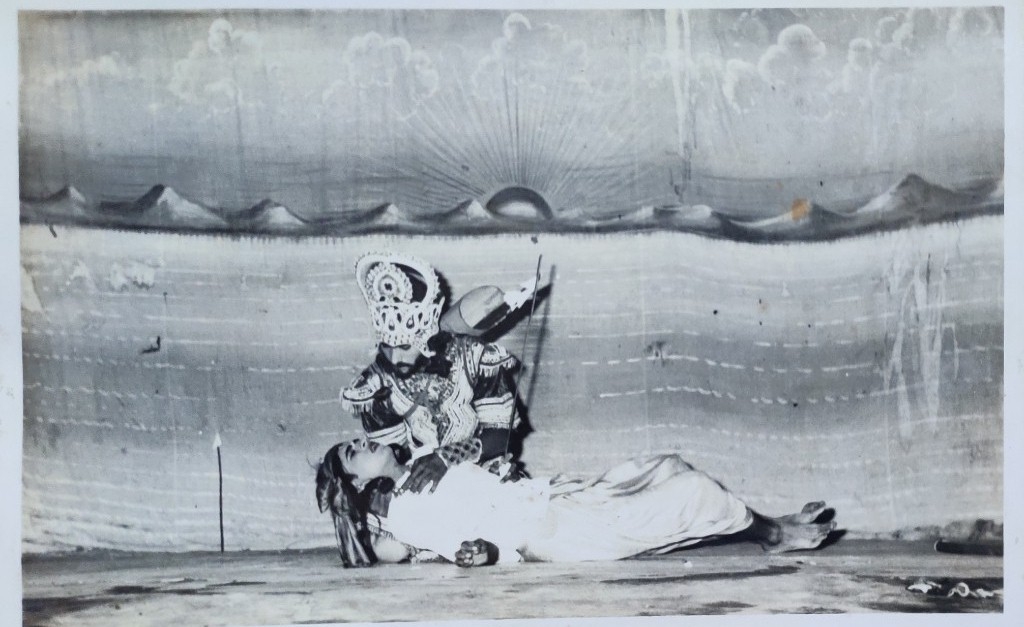 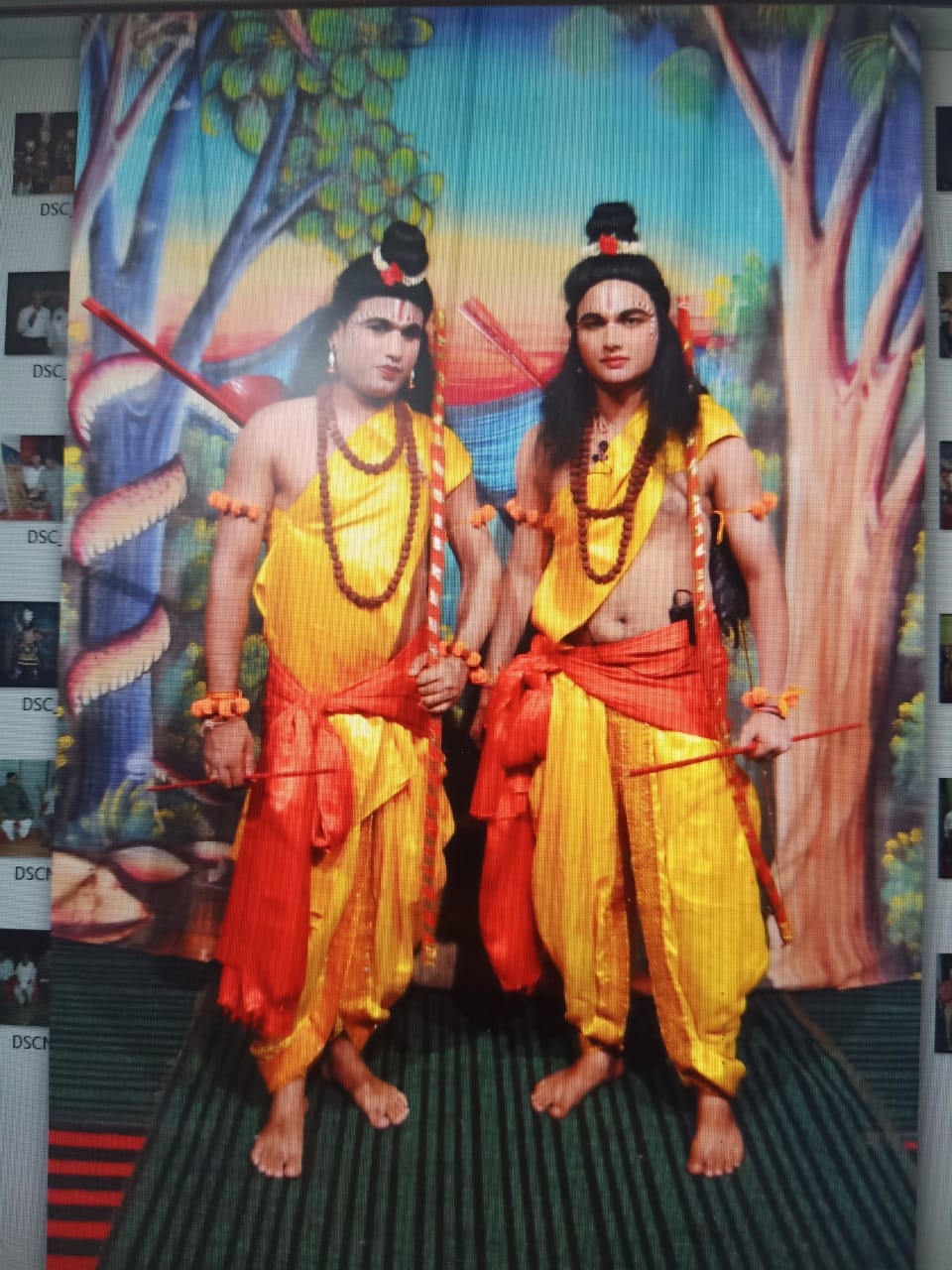 When asked why they did not hold the event despite the government's nod to hold religious and cultural events, Shivprasad Sahu, 62, the general secretary of the group, said that they begin preparations, including rehearsals, about one-and-half-months before the event. They also have to collect contributions for meeting the expenses, which are around Rs 3 lakh. “We do not seek any assistance from the BHEL or any state government authority. We collect funds from the people of the BHEL Township,” he said.

He said that even when the permission came, the number of audience was capped at 100. “Our event is witnessed by around 1,500 persons every day. There is no way we could have restricted the number of the people attending our shows,” Sahu said.

The venue of the event is the same for the past 62 years – an open-to-air stage in B Sector, Piplani. None of the artists is professional. They work for earning their livelihood during the day and in the evenings, they rehearse for the event.

Sahu said that the tradition was launched by Ramadhar Singh, the founder-president of the organisation. “At that time, there were no means of entertainment. There was no TV and there were only a few cinema halls and auditoria in the city. So, he decided that why not to start holding Ramleela,” he said. And since then, the tradition is continuing without any break.

Earlier, males used to play the role of the female characters as the families did not allow their women to participate in drama. “Now, of course, there are no such taboos and now females play the roles of women characters.”

Sahu, who has himself played the roles of all the major characters of the epic, including Ram, Laxman and Sita, said that the members are a bit disappointed. “We all gather everyday at the stage, perform a puja of the Ram Durbar, chat for a few hours and then disperse,” he said. “What else can we do,” he asked.